By Tinchie (self meida writer) | 21 days 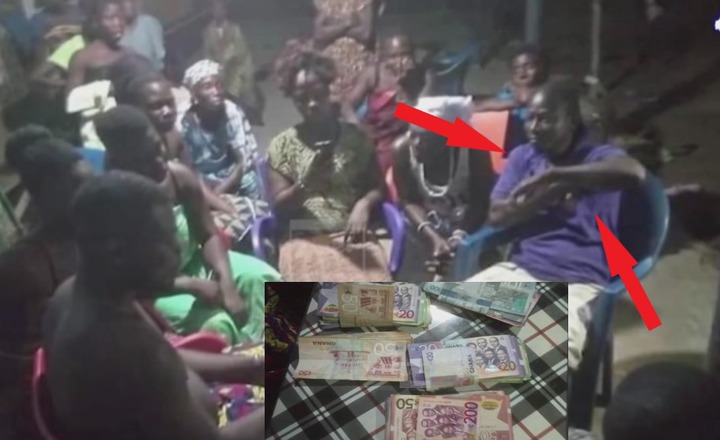 In Ghana, it is believed that the gods in the Volta Region are that powerful that no sinner dares swear by them. Shrines could be found in almost every home as they believe it is a source of ancestral power that could deliver justice and peace for its worshipers.

An Angel News' report tells of a shameful and painful experience a young man had for allegedly stealing ten thousand Ghana Cedis (GHC10,000.00) from a neighbor. Mr. Kwadwo Dickson explained that the young man [whose identity is yet to be established] was brought to the shrine to swear that he did not take the money.

He denied it and was allowed to leave for his house. The priest of the shrine knowing what awaited the young man sat in his stool and waited for his gods to take action on the matter. 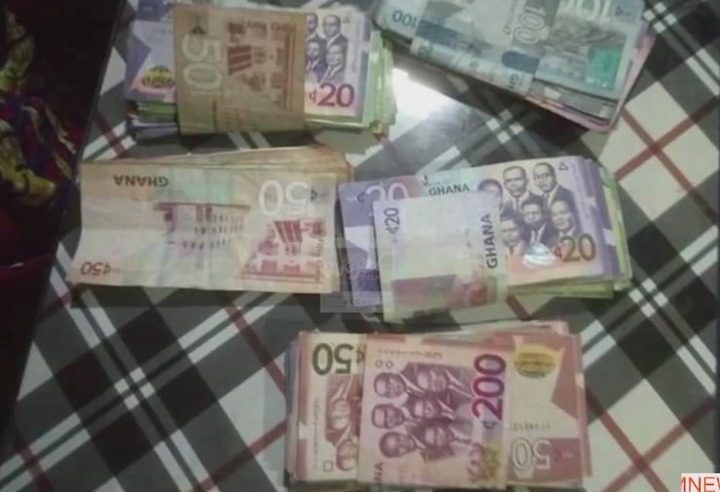 Within minutes, the young man returned creaming for help. He was scratching and rubbing his hands all over his body to indicate the agony he was going through.

The thief reported some sharp piercing and burns at his underarms, back, and almost every part of his body. He finally confessed to his crimes and pleaded to be freed of the pain.

The priest instructed him to return the money before he will be freed. Quickly, the thief left and retrieved the cash and laid it before the priest.

After some incantations, the pain vanished, and the priest advised the young man never to lie before the deity. The incident is reported to have happened in a rural community in the Keta District.

A video of how it happened had gone viral on social media, causing many to wonder if such powers ever existed. For Kwadwo Dickson, this voodoo should not be misjudged as he believed it is a powerful force among the ewe people and other tribes in the Volta Region.

The young man has learned a great lesson. The story is shared as a piece of advice to other thieves and criminals who wrong others in the Volta Region.