U/W: Residents React to Discovery of Cocoa in Upper West 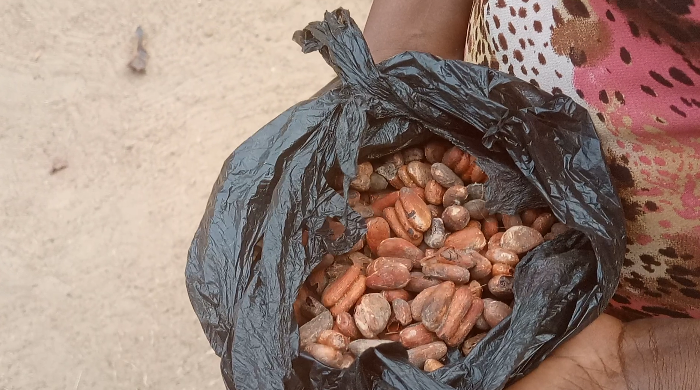 Few days after a cocoa tree was discovered to have yielded very well in Upper West, quite a number of people have come up with their opinions as to whether Cocoa can survive and serve as a cash crop to the Region if tried. 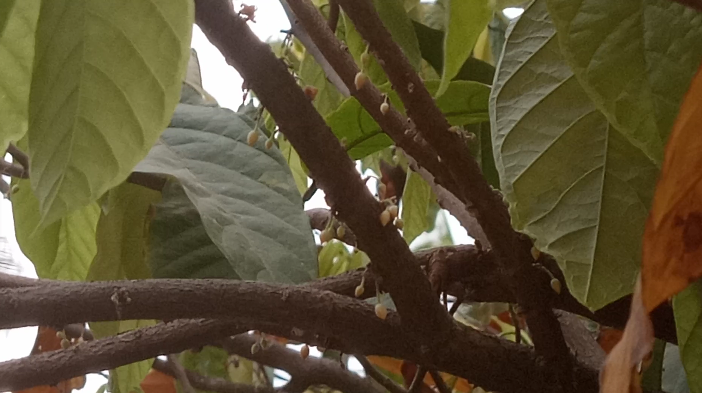 "The first time I saw a cocoa tree was in 1970, in a garden in St. Francis Xavier Minor Seminary, Wa. I wonder if that tree is still there, or whether others were planted there. I'm also aware of cocoa trees in other parts of Wa, and even in Zemuopare in the Nandom Municipality.

I hope people will be encouraged to plant more of such economic trees, and in commercial quantities."

"Geologically, cocoa can survive in some type of soils in this area. But be mindful that it wouldn't be as perfect as a cocoa planted at Western region or Brong Ahafo region. Sometimes there is severe drought around this area especially during harmattan, the cocoa is likely to be affected badly if possible die. I will therefore entreat that my people rather encourage cashew cultivation. Cashew is a type of plant that is so resilient and can stand the test of drought and other severe wether conditions."

"This cocoa tree 🌳 is more than 30years over there. That place was my area and I used to take the fruit"

"The author probably don't know what goes in and out of cocoa, even in areas were we have some considerable amount of rain fall, there's still a difficulty in growing Cocoa. Cocoa is considered in the first starter as far as tree crops is concerned, so it needs some considerable amount of shade and rain to survive. As we speak, it's raining in some parts of the Ahanfo, Asanty, and Eastern regions but in our case is not so. This is Cocoa Pruning season and as we speak, try Pruning the Cocoa u posted and see if it will survive.

Is good to advocate for something good but not that of cocoa in the northern zone of Ghana were we've few rains, high sun shine, long drought and few timber trees.

If You Are A Man, Go And Touch Achimota Forest - Slim Buster Dares Nana Addo.