Another Suspect Apprehended For Kaaka's Death

According to information obtained by News613 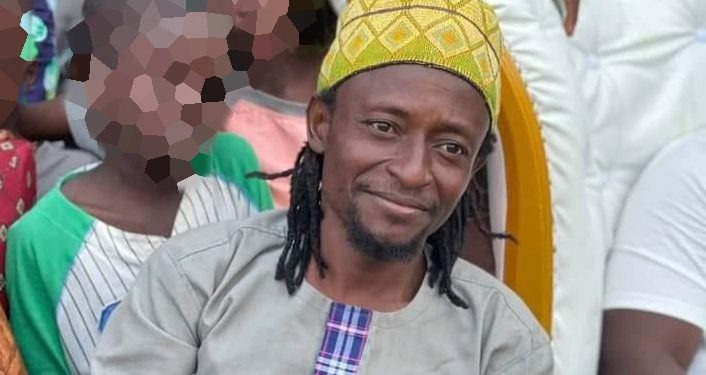 , another suspect has been apprehended in connection with the murder of a #FixTheCountry member, Ibrahim Mohammed, also known as Macho Kaaka, in Ejura, Ashanti Region.

Three arrests have now been made in total.

The suspect is a close relative of the deceased, according to reports.

Iddrisu Mohammed, 48, was apprehended today, Tuesday, June 30th, at his home in Ejura.

Ibrahim Isaka and Fuseini Alhassan, both from Ashanti, were apprehended by police.

Following police intelligence, both were arrested on Monday, June 28 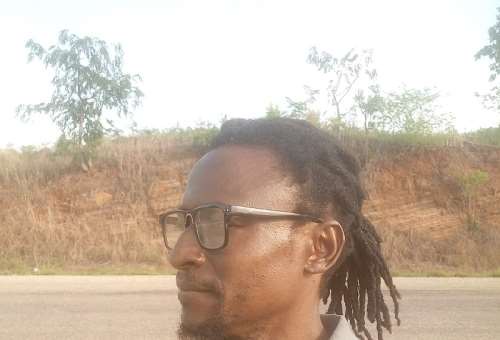 Ibrahim Muhammed, the deceased, was a well-known local and domestic figure who frequently used his Facebook page to raise awareness of local issues and call for government action.

His family had threatened him before the attack because of his activism.

Unknown assailants allegedly beat him to a pulp in front of his home late at night.

A third suspect has been arrested in connection with the murder of a #FixTheCountry member. Ibrahim Muhammed, also known as Macho Kaaka, was beaten to a pulp in Ejura, Ashanti, on June 28. He was a well-known local and domestic figure who frequently used his Facebook page to raise awareness.

Content created and supplied by: News613 (via Opera News )

Damango Youths Apologize To Jinapor For Rejecting His Rice; Turns Out It Wasn't Even Meant For Them

Parliament will hear from us GUTA