A special anti-robbery squad has carried out an intelligence-led operation, in which a robbery suspect was arrested while one other is currently being pursued for a daylight street robbery at Dansoman, according to the Ghana Police Service.

This morning, a video of two robbers went viral as they were seen robbing a woman in a community in Dansoman.

As seen in the viral video, the two robbers operated with a mother bike. They first went past the victim before riding in her opposite direction.

The guy who was sitting at the backside of the motor got down to take the handbag of the woman believed to be around 47 years of age.

In an exclusive interview, the victim said:

"The incident happened right in front of the game at my house. I became afraid when they bypassed me at the beginning and a few seconds later, they came directly to attack me in such daylight."

The Police have promised to bring the other onboard and will face the law in pleading guilty.

See the photos below: 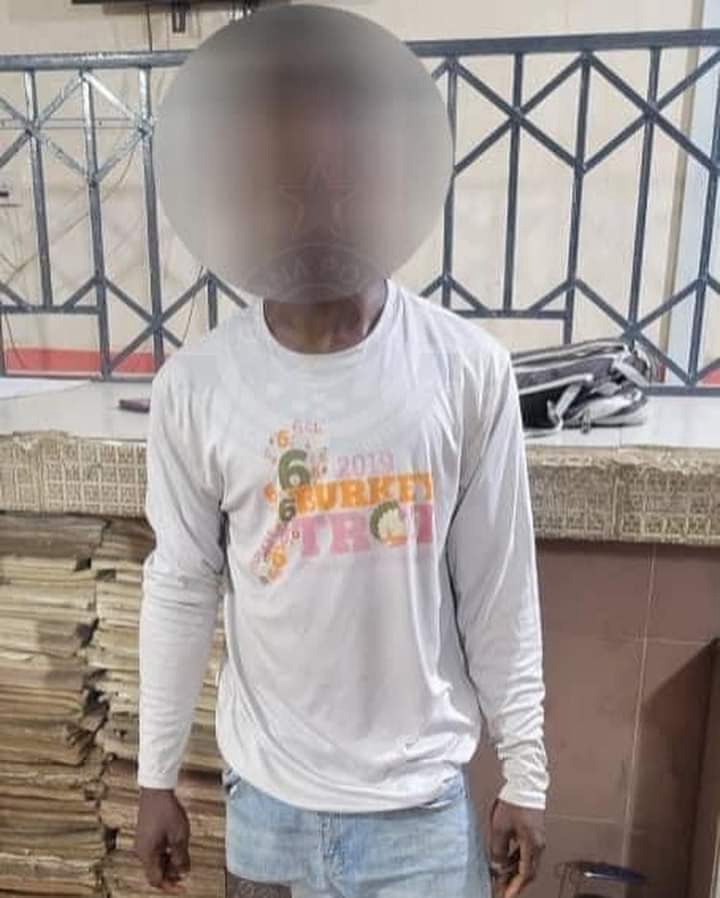 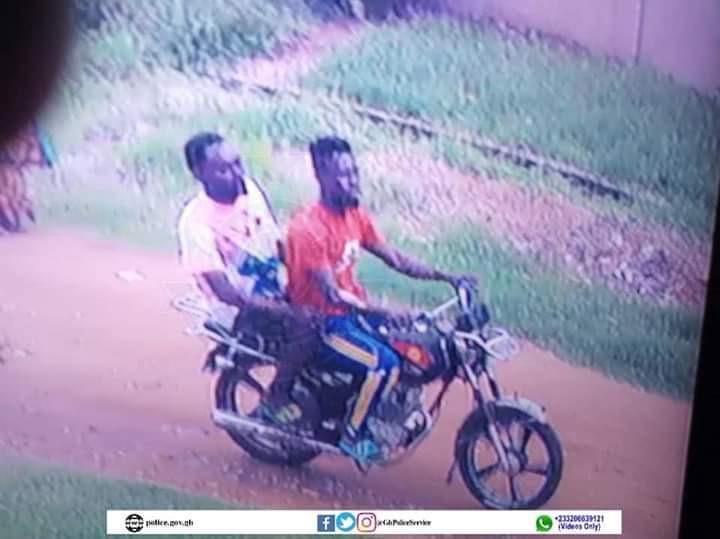 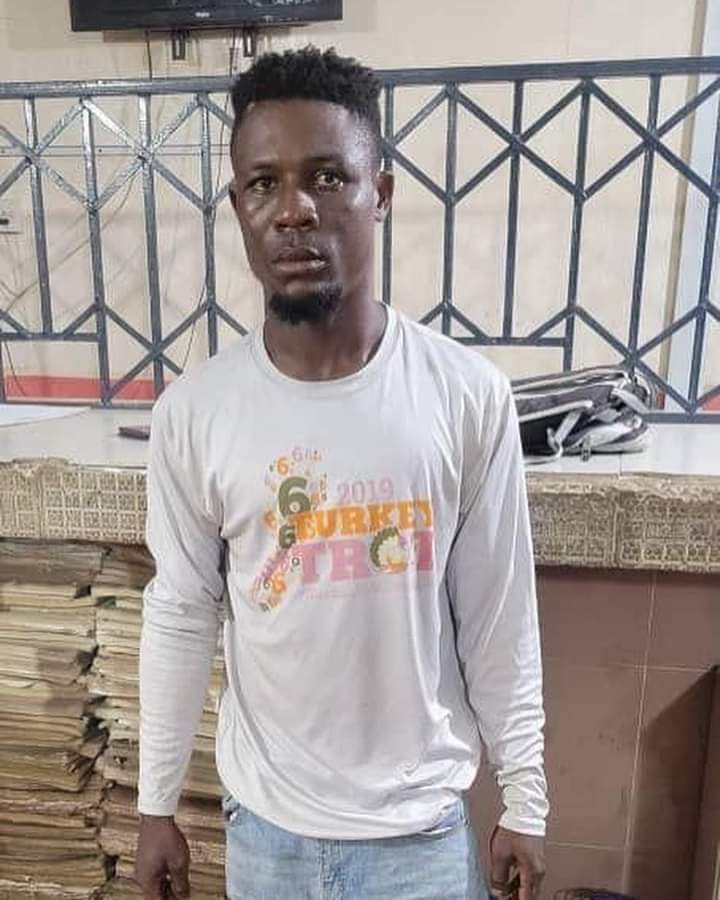