By Ransboss (self media writer) | 1 month ago 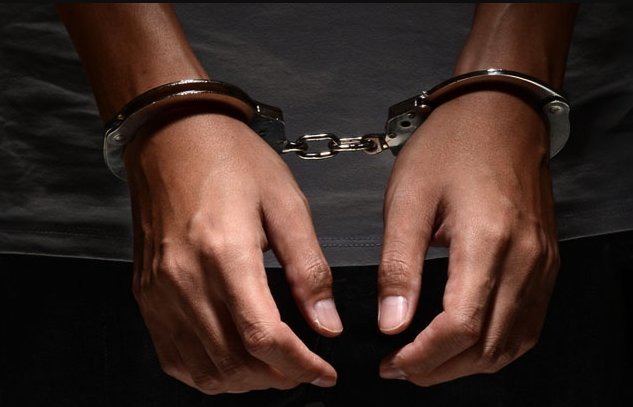 The main suspect in a stabbing case, which involved a young man in the Suame-Anomangye area of Kumasi, Ashanti Region has been arrested by the Police.

Emmanuel Owusu the suspect was earlier arrested at dawn by a search party that was organized by the the Police after vanishing immediately after the scene whiles he went on to hide on Wednesday night after the incident.

Ebenezer Asare the deceased was brutally stabbed in the neck when he decided not to greet Emmanuel Owusu, an eyewitnesses of a gang of weed smokers said,

“The deceased said he would not greet him. After the deceased said that, the suspect pushed him and took a knife from his pocket and slashed his throat,” a witness recounted. 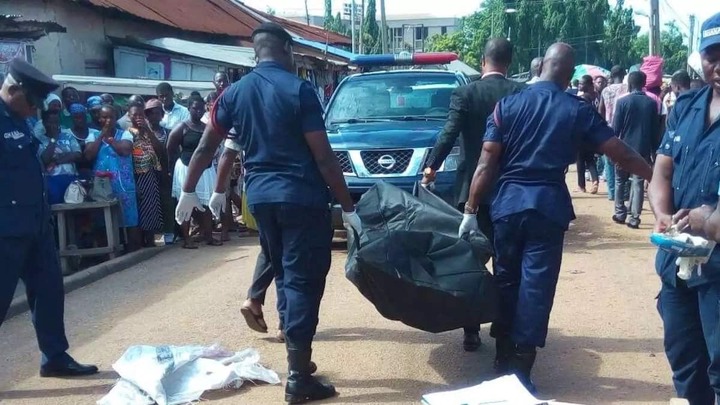 The Suame Police have in the meantime deposited The corpse of Ebenezer Asare’s has been deposited at the Komfo Anokye Teaching Hospital morgue by the Suame Police. The police has also been to the house of the deceased to sympathize with them.

Police had untangle the community in search of leads.

Erastus Asare Donkor, the Suame District Crime Officer, ASP Osei Boateng said, speaking to Joy News stated “we had information yesterday around 9 o’clock that two friends were engaged in a fight and one of them has stabbed the other. The suspect’s name was given as Emmanuel Owusu alias Modridge and the victim is also known as Ebenezer Asare aged about 23 years.

“They all work at the Magazine here, so we came here purposely to look for information and also to sympathise with the bereaved family the body is now kept at the Komfo Anokye Teaching Hospital. This is where they brought the victim initially. They brought him here to resuscitate him but unfortunately, he gave up the ghost.”

Content created and supplied by: Ransboss (via Opera News )