Murder Suspect Finally Arrested After Days of Manhunt by Police

By Kumbundoo (self media writer) | 11 days ago 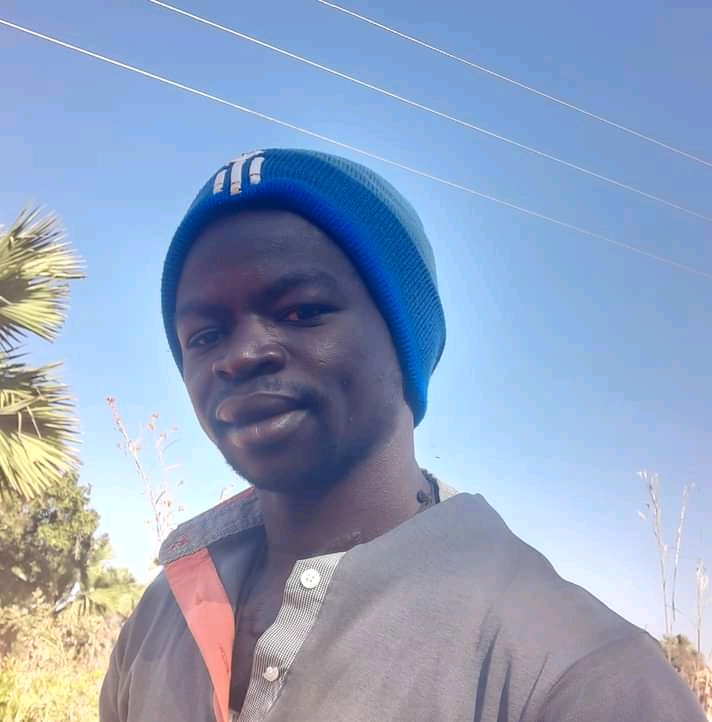 Preliminary investigations revealed that Kampii Yennu sneaked into the room of the deceased whom he suspected of having an amorous relationship with his spouse and shot him with a gun during the early hours of Friday, October 1. He however fled from the scene before police could arrive, living behind the AK47 rifle he used to carry out the heinous crime. 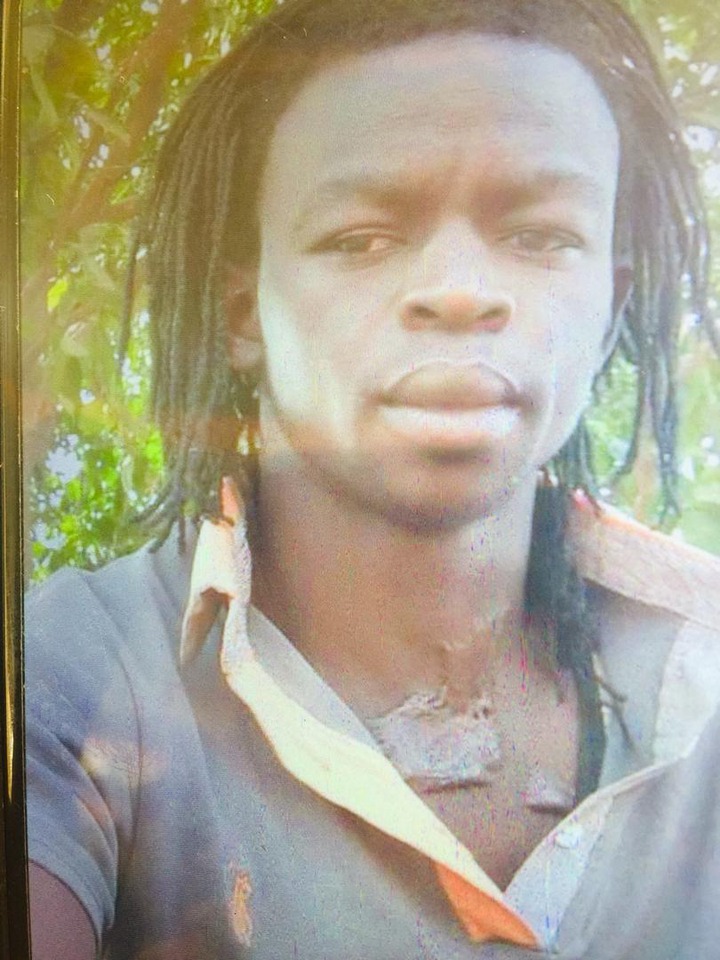 The police launched a manhunt for him and an undisclosed bounty was placed on his head with the people of Kpentaung and those in the Bunkpurugu township encouraged to report to nearby stations with any information that could lead to his arrest. His photographs were subsequently released to aid his easy identification by the public. 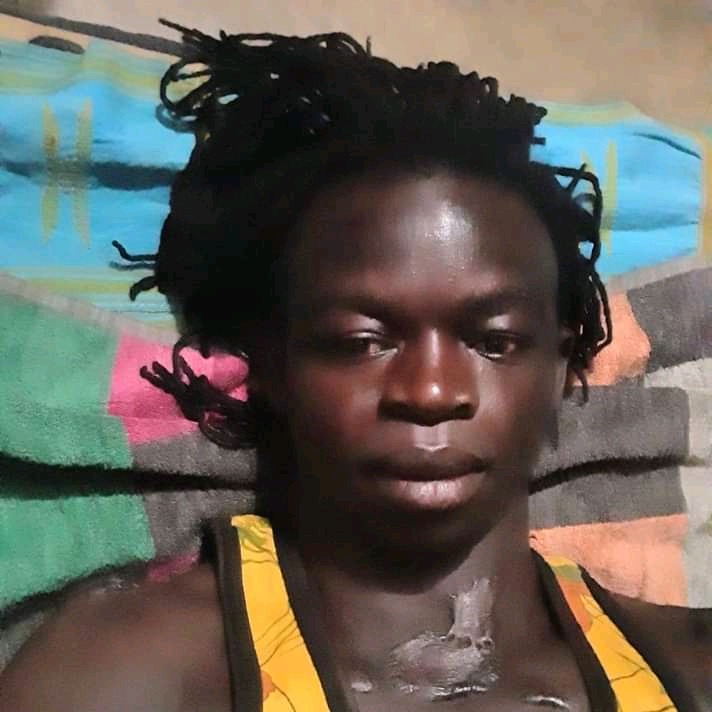 Women Who Are Interested In Science Should Be Supported

Guys, 5 Ways YoTo Make A Woman Develop Feelings For You