Meet "The Ugliest Woman In The world" Who Rejected 20 Men Because Of Their Low Financial Status.

By NanaAfiaBrago (self meida writer) | 27 days 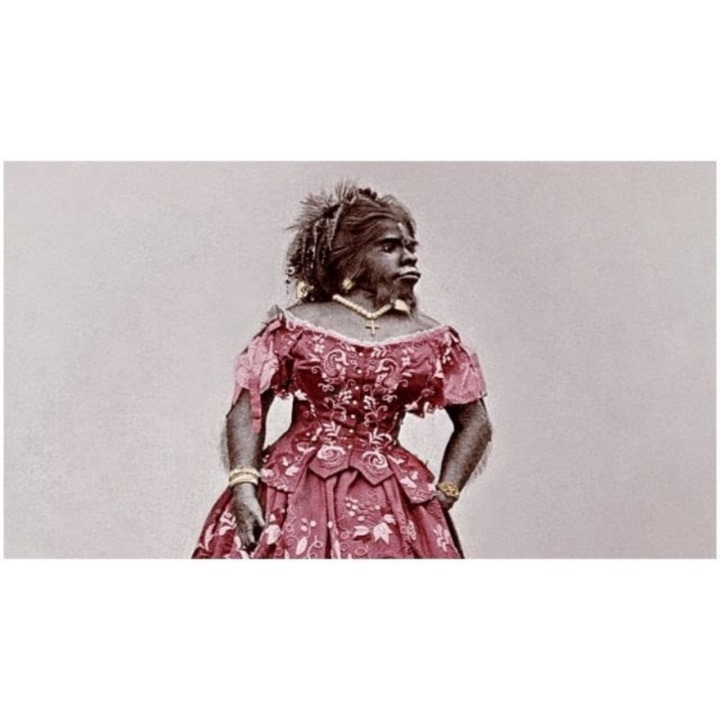 Julia Pastrana who is named as "the ugliest woman in the world" was born in 1834 in rural Mexico in the state of Sinoloa. Julia who gain the nickname " the bear woman" " the link between mankind and the orangutan and " the Ape woman".

Julia was only four feet and five inches tall that got her the nickname "the ape woman". She had big nose and jaw whiles her lips very abnormally thick. 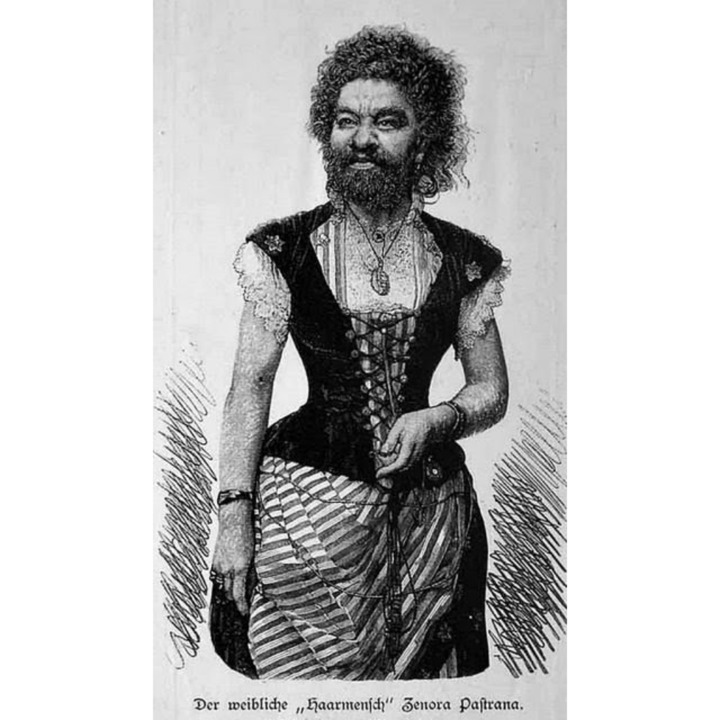 Though she had a congenital disorder known as Acromegaloid hypertrichosis syndrome . She sparked people curiosity in the 19th century and was exhibited for their entertainment all around the world . She had the ability to sing ,dance and speak multiple language's but still wasn't recognised.

She was adopted by a Mexican State Governor where she worked as a maid and an entertainer. There she was able to get in touch with an M. Rate and American showman where she became a freak show star and travelled aroun the world. She became popular not only by people who sought entertainment but many Doctors and Scientist who wanted to study her. Julia was degraded for being half animal. 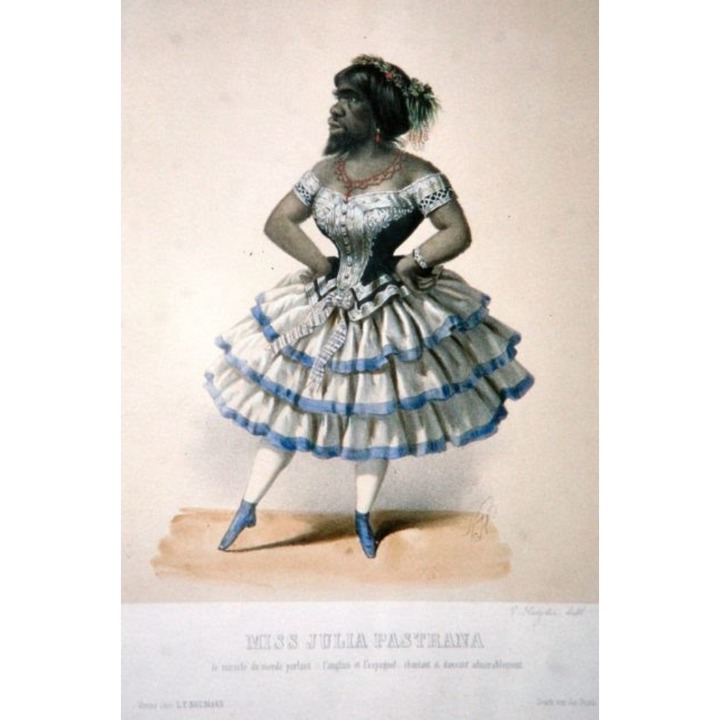 In one of her interview with the media , Julia disclosed that, she had proposal from 20 different men but she rejected them because of their low Financial status. But in 1850 she married her manager Theodore Lent , many people believe she was in love with him but Lent married her for the fear of losing her famous star Julia.

"Ghana Is Very Lucky To Have You In These Times" - Mamprusi Elders Showers Praises On Prez.