By omanghanansem (self media writer) | 6 months ago 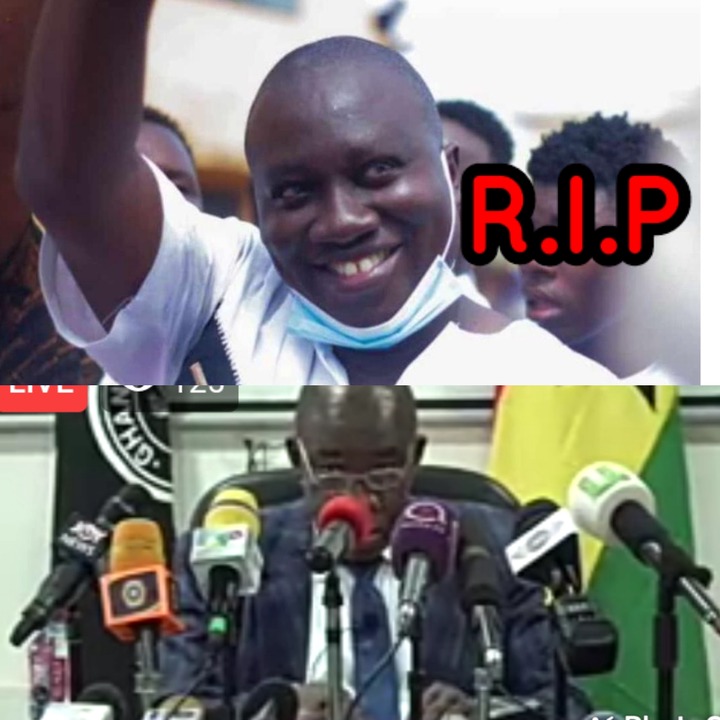 Director General for Police Criminal Investigations Department Isaac Ken Yeboah has confirmed in a press conference that 6 Fulanis have revealed all the secrets involving the killing of the late Mfantseman MP Ekow Quansa Hayford. According to him, the six have been jailed 20 years each.

How Did The Police Get This Secret Information ?

CID Boss Isaac Ken Yeboah explained that, the six Fulanis were Arrested in the Ashanti Region of Ghana. That is on the Jacobu road to be precised for Robbery. After through investigations and search inside their individual apartments, the Police found various evidence which included the mobile phone of the Late MP.

After questioning, the Fulanis confessed to the killing of the MP in far away Central Region of Ghana. That Means they are a gang that terrorise innocent people on the road. When you resist, they Kill you like the way they did to the Mfantseman NPP MP Honorable Ekow Quansa Hayford.

Background Of The Case

The NPP Mfantseman MP Ekow Quansa Hayford was murdered on his way from a campaign on the 8th October, 2020. That was two months away to Ghana's General Elections. The Police arrested some suspects. However it appears that most of the Arrested were innocent. Now, justice will be served as the 6 Fulanis have owned up to the crime.