At least 20 excavators and many other mining equipment have been set on fire by the government’s military task force to crack down on illegal mining in the Eastern Region, with eight out of the 20 excavators and one of the bulldozers destroyed is said to belong to the National Women’s Organizer of the ruling New Patriotic Party (NPP), Kate Gyamfua. 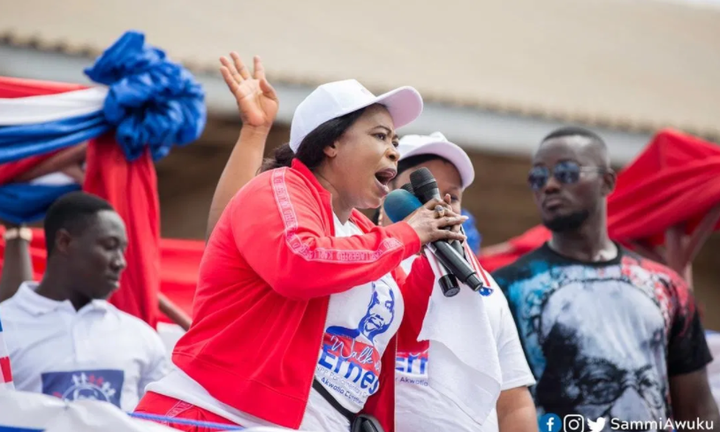 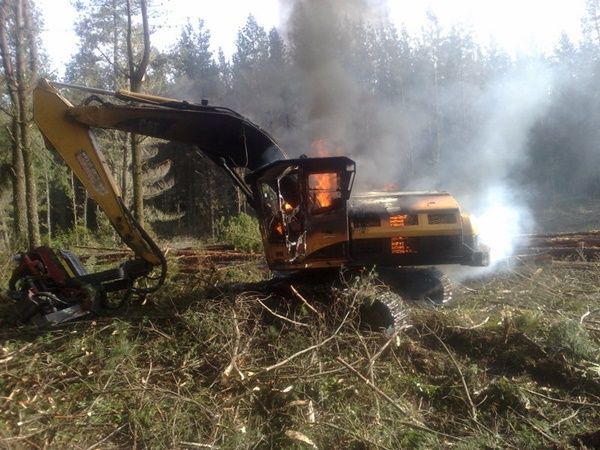 The taskforce on Sunday May 16, raided some mining sites in Larbikrom, Dompem and Pamen, all in the Atiwa district of the Eastern Region. The bulldozer is said to have been hired to reclaim degraded acres of land but was not spared by the task force. The task force spent several hours at the mining site of the women’s leader after receiving calls from various quarters. However, they eventually set fire into the machines as seen here at https://web.facebook.com/edudzi.tameklo/videos/4718253138191583/.

With this letter sighted, that had days to the exercise sought to prevent such an action, the unfortunate happened and it has since evoked divided commentary on the burning of the mining equipment's. Most recent comments by the Okyenhene showed how sad it is, but necessary, to avert galamsey menace from escalating. 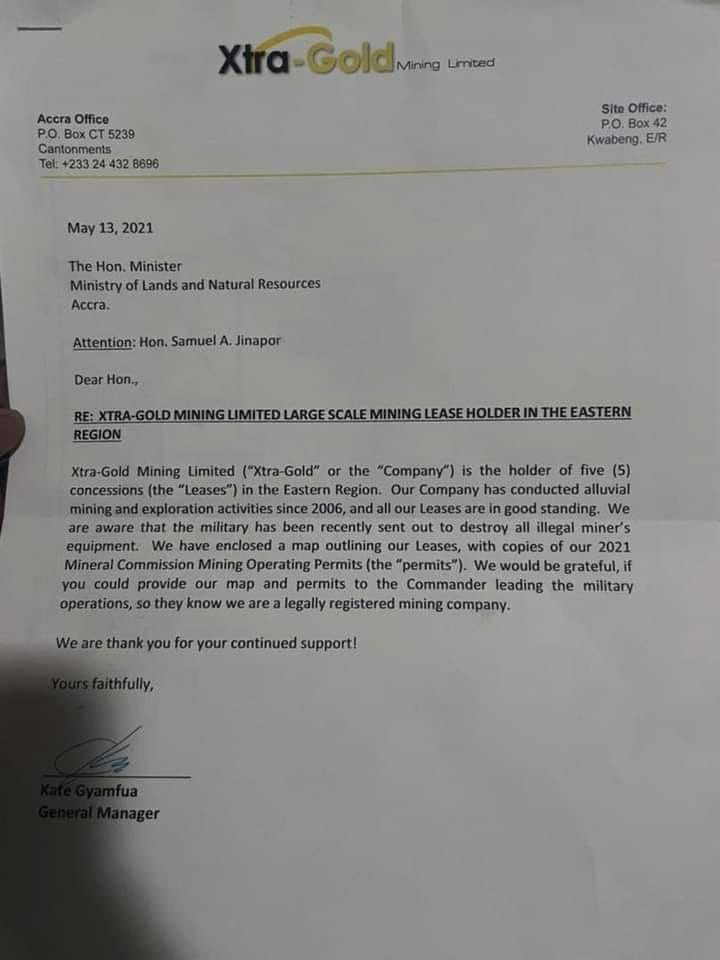 However, fast forward, National Women’s Organizer of the ruling New Patriotic Party (NPP), Kate Gyamfuah, who is affectionately called "Obaatanpa Kate" and also doubles as the CEO/Owner of Xtra Gold Mining Limited says, she will use every legal means to seek justice over the destruction of about 10 excavators and other mining equipment.

According to her spokesperson, Ernest Yaw Kumi, the action by the officials deployed to clamp down on illegal mining activities is in breach of laws governing the mining sector and also in contravention of directives issued by the Minister for Lands and Natural Resources, Samuel Abu Jinapor.

“Madam Kate Gyamfuah will use all legal means to defend her right and her company as a citizen,” said Yaw Kumi during an interview on Adom FM’s current affairs program Burning Issues hosted by Akua Boakyewaa Yiadom. Yaw Kumi also revealed that Kate Gyamfuah will continue to engage government and responsible sector ministers of state to ensure the right thing is done. 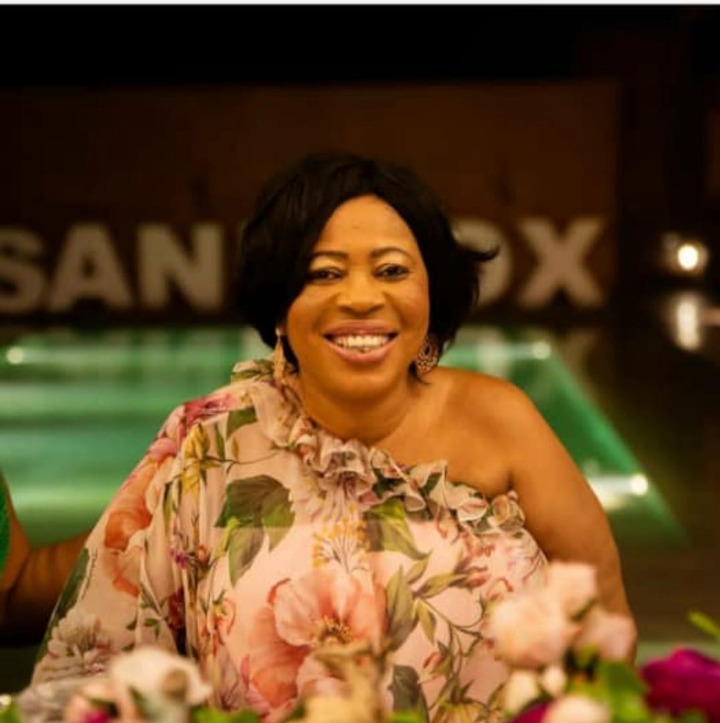 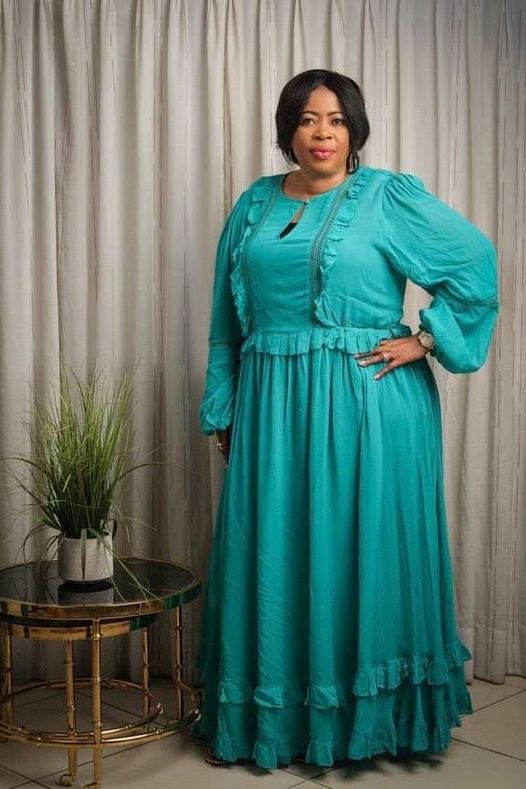 Kate Gyamfuah, who was also the 2020 Parliamentary Candidate for NPP in Akwatia Constituency, totally disagrees with the government’s decision to burn heavy-duty equipment on site by miners.

3 Effective Ways To Become Financially Stable At An Early Age