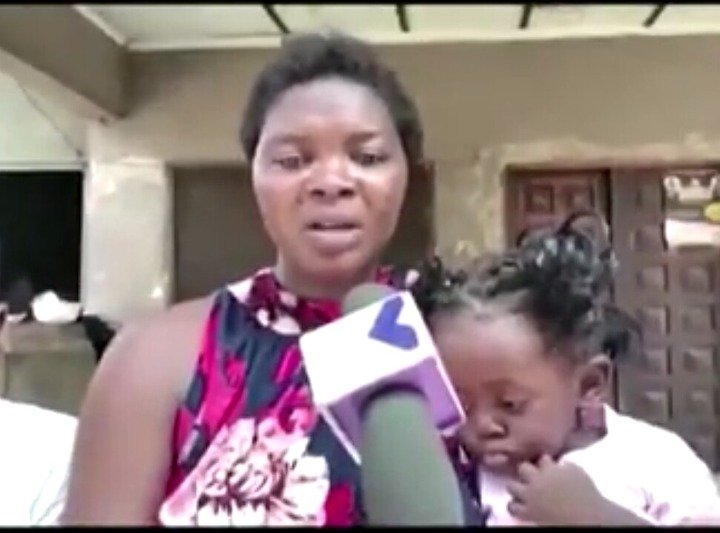 Mawuli Fatawuo is nowhere to be found after he used the engine of a minor this morning at Kumasi. Eva Ohemaa Asamoah who 9 years old vacated school on Wednesday 14 April 2021, and couldn't live home in peace when Fatawuo attacked her this morning and forced himself on her. Fatawuo is a northern man who came from Bolgatanga to find money and prosperity. He struggled for a place to live and work and couldn't get some. He was living at Kejetia market carrying loads when Asamoah Nathan saw him and couldn't allow him to wander in the streets. Nathan was at Kejetia on the 3 of January to buy electrical gadgets and cables for his works when he came across Fatawuo. Fatawuo immediately saw Nathan carrying his loads of Electrical Gadgets run to him if he can carry them for him and get coins.

Nathan did not hesitate and gave the load to him who helped him to walk from Kejetia to Gee roundabout before he was able to get a car to Breman. Nathan gave Fatawuo a 5cedis note and the 26-year-old Fatawuo laid on the floor thanking Nathan so much. He has been carrying a load and the highest someone gave him was 2cedis, so when Nathan gave him the 5cedis, it was a day of celebration for him. Nathan could not take the heartfelt embarrassment Fatawuo was giving him and gave him his number to call him. Fatawuo got a phone from a market woman and called Nathan on the 11 of January and he Nathan was glad the man has called him.

He guided Fatawuo to where he picked his car the first day they met, and Fatawuo was able to get to the Gee roundabout before he got a commercial car to Breman. Fatawuo took the bus attendant phone and called Nathan back who instructed the attendant where to alight him, and Nathan was there with money to pay for the transportation when Fatawuo got there. He enrolled him as his assistant in his electrical works in January and has been working peacefully with him until this morning when he was caught forcing himself on Nathan's daughter.

Nathan had gone out to meet a few clients who had assured him of giving him a contact. Fatawuo was to wait for Nathan's call before going to the shop or joining him for the job. Fatawuo was home with Nathan's daughter Ohemaa who had returned home for her vacations. Ohemaa stays with her aunty at Krofrom and schools there. She only joins her father and mother on vacations and she was there to spend the vacation after vacating on 14 April 2021. Ohemaa had finished taking her bath today and was about to dress when Fatawuo pulled her from behind and bend her over.

The 9-year-old girl was made to do things married couples could not do, and when she resisted, Fatawuo used his muscles to pin her down of killing her if she dares not do it. Fatawuo finished satisfying himself and cautioned the girl she will die if she talks. Whiles Fatawuo was getting prepared to dress, Ohemaa dashed out of the room screaming for help. Neighbours rushed to her plight and Fatawuo could not be found after narrating her ordeals to them. Fatawuo who forced himself onto the young girl in the morning has since not been found. Ohemaa's mother could not speak well when calls were made to hear how she feels. She was devastated as to why Fatawuo whom they helped can pay them back with such. She cooks for him, houses him while her husband Nathan teaches him electrical works for free. Nathan has sworn to hang him to death if he sees him. 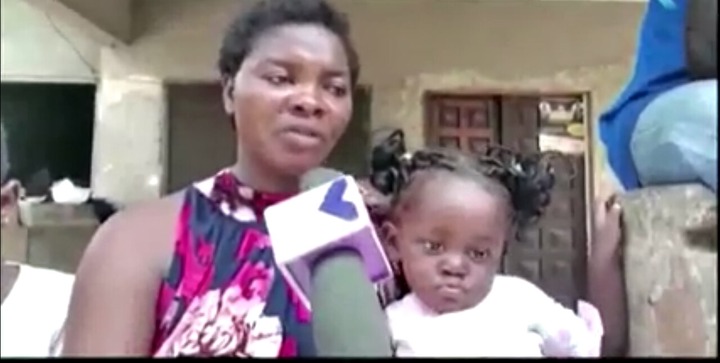 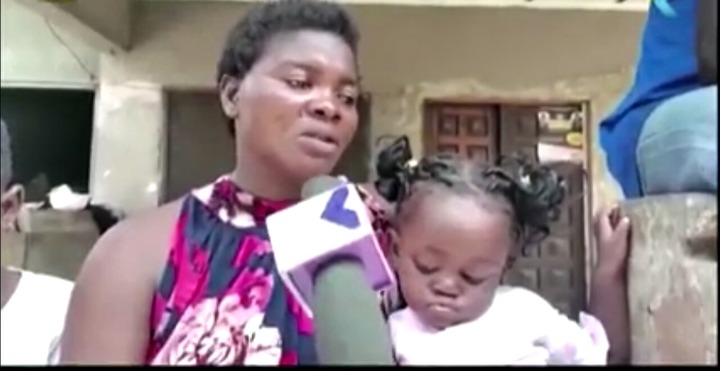 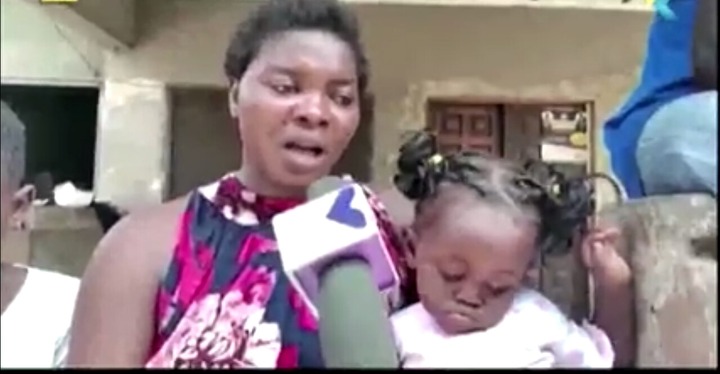 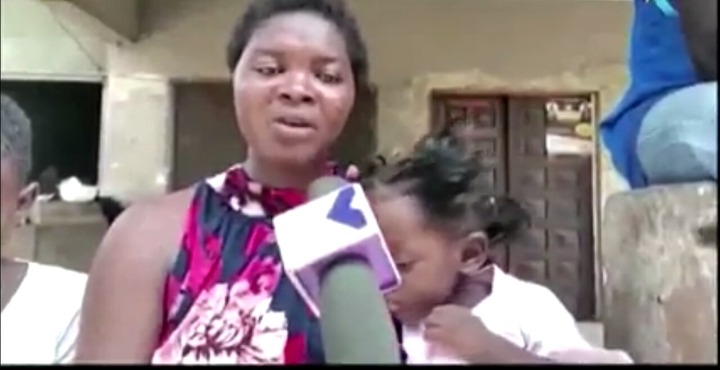