A young boy has been found dead in a car parked at Roman Hills in Kumasi. The said car is a White Toyota Corolla car belonging to a woman who sells shoes at Roman Hills. Over there, there is one of the biggest Roman churches with a large car park where people park their car and pay for it. This was where the woman had parked her car. However, she did not lock it.

The boy who is said to be around 4 years old had closed from school, St. Peter Primary School in the area and went to her mother who also sells at Roman hill. The boy left her mother to play, but after some time her mother realized he was nowhere to be found. They searched the whole place but could not find him. The owner of the car had closed from selling and headed back home. 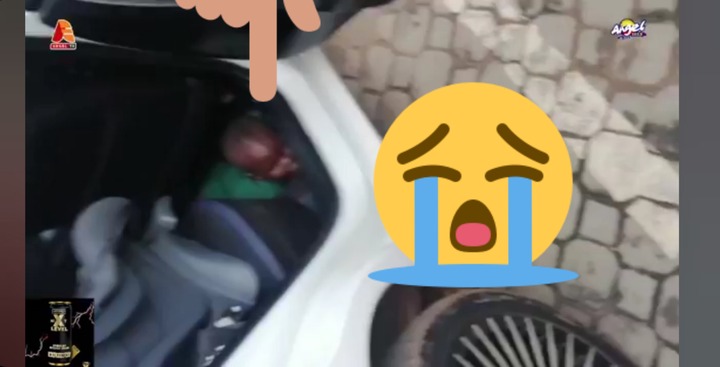 As soon as she opened her car, she saw the young boy dead in her car. The position of the boy looked like he was struggling for air to breathe. They called on the Police from the Central Police station. The cause of the boy's death cannot be confirmed now, whether the car locked itself up or he could not just open it since he is just a young lad.