What Is Happening To This Generation? Young Man Arrested For Killing Thirteen Children

By CyraxPen (self meida writer) | 17 days

Police in Kenya have arrested a 20 year old murder suspect who claims to have killed 13 children in a series of kidnapping and murder cases. The suspect, identified as Masten Milimu Wanjala, directed police officers to various places where he dumped the bodies of his victims after killing them in an incident that shocked many. 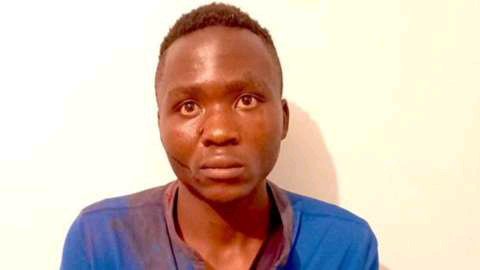 The criminal department via twitter has published a report on the suspect's story and how he was carrying out the brutal killings of children by deceiving them while they were playing. Police have said his assassination tactics are alarming and he has admitted that he has been using a powder-like chemical for his victims before killing them by strangling or sucking blood through veins. 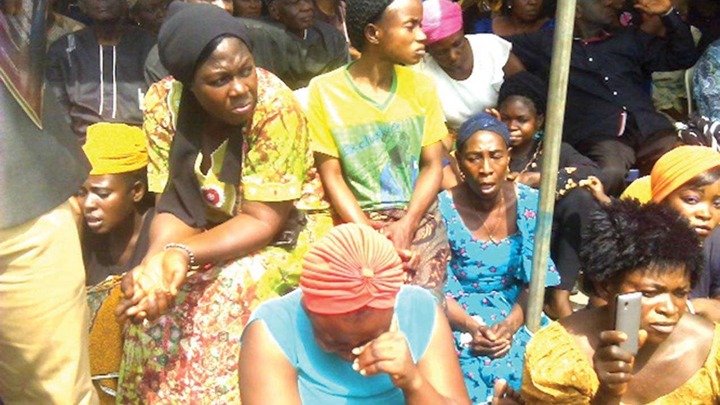 The bodies of two of his victims were found in the Kabete area, on the outskirts of Nairobi and then another body was found yesterday near the same area along the river. Police say the suspect began committing child murder at the age of 16, when he killed a 12 year old girl who went missing in Machakos County, about 54 kilometers west of the capital Nairobi. 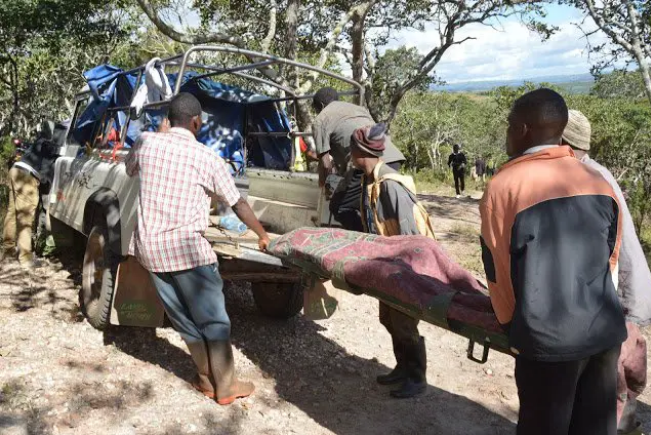 Police said they were continuing to interrogate the suspect to determine where he had placed the bodies of his victims. Investigators said the man told them he was following the children after playing with them for some time. He was arrested in Kitengela Street in Nairobi after an investigation revealed he was in the same area where two children went missing. 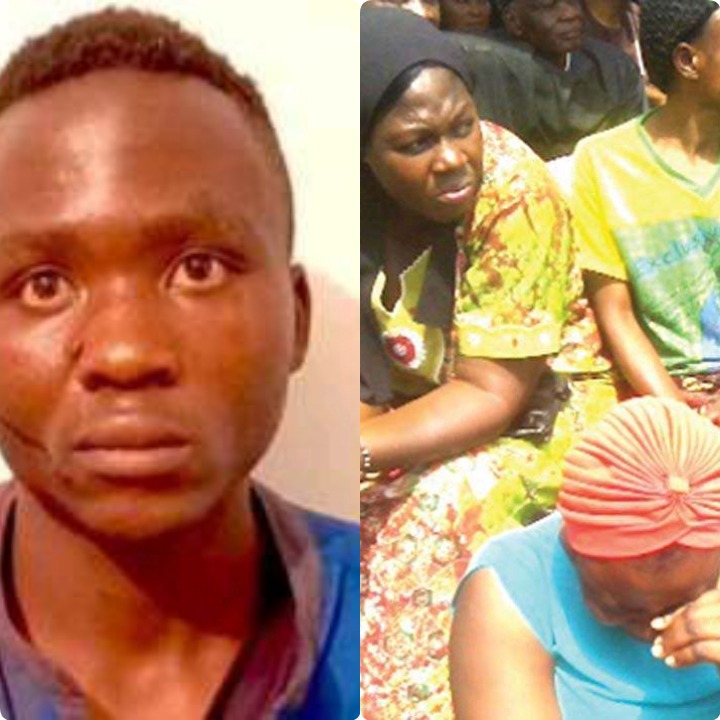 Cases of child abductions have increased in Nairobi and police have managed to rescue several children but many have been found dead. Police have recently set up a special task force to investigate and resolve kidnappings, which they say threatens national security.