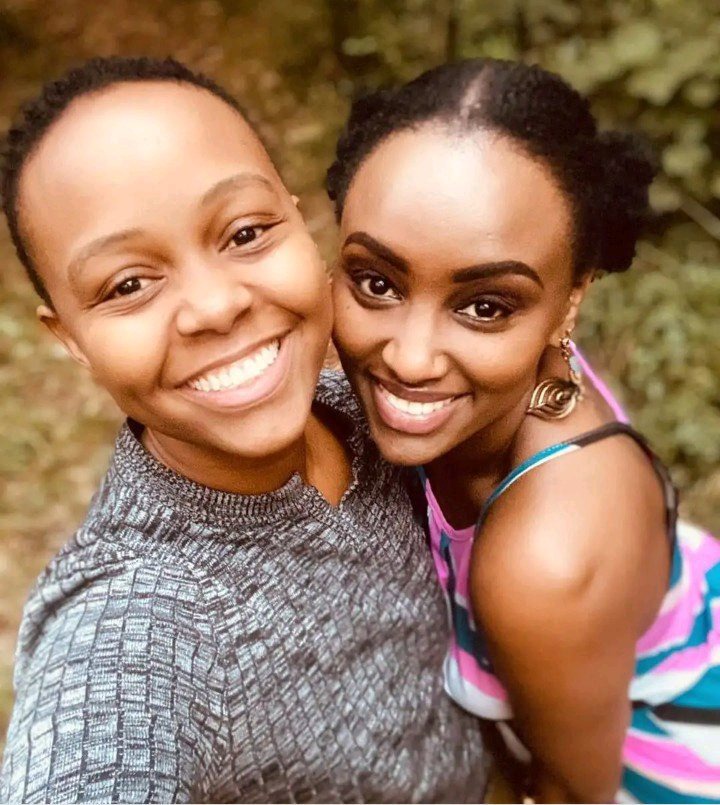 Most of the things that are happening around the world nowadays make it look as if the world might soon be coming to an end. The rate that people are engaging in the same-gender-marriage these days is becoming strange.

While countries like Ghana, Nigeria and Kenya have stood up against the same-gender-marriage in recent times, a fellow African country like South Africa has welcomed it with open arms, and since it has been declared as a legal practice, some of their citizens are now engaging in the act. 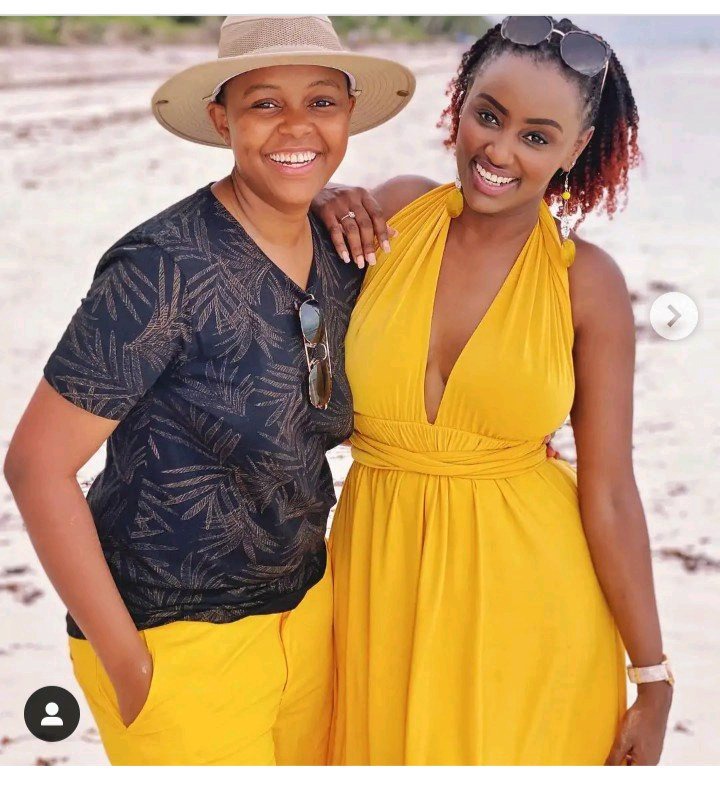 Despite the fact that a country as Kenya has moved against it, it hasn't stopped Makena Njeri and Michelle Ntalami from bonding together to become one in town couple. The duo are very comfortable when people regard them as lesbians, while people from their country see them as bad influences on the society they represent. 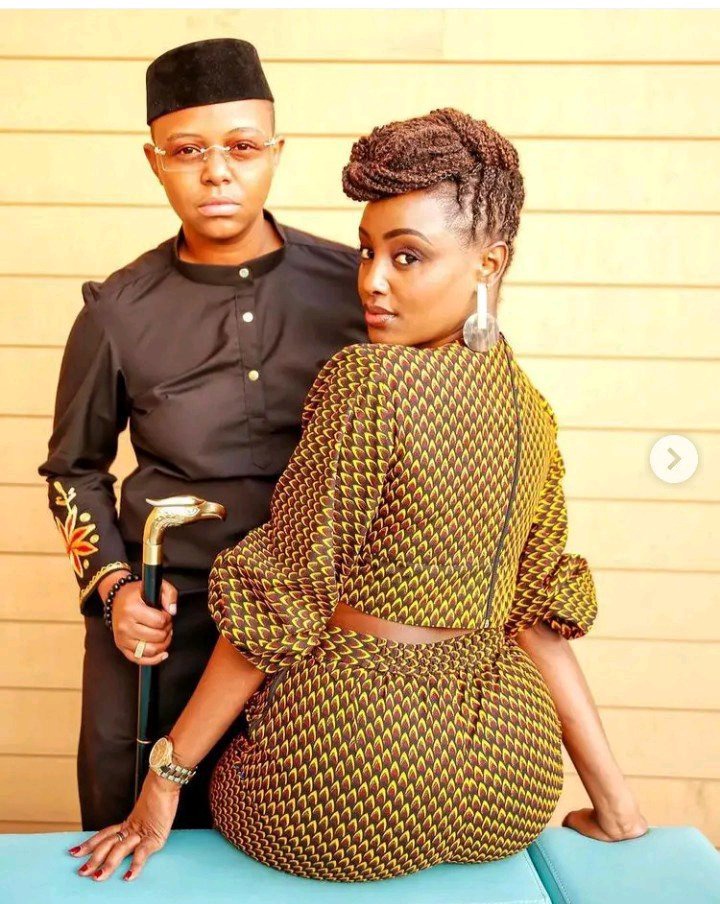 The country is made up of many Christians, making it a very religious country. Meanwhile, other countries like the United States of America fully legalised same-gender-marriage, and nobody can question them based on their sexual beliefs. 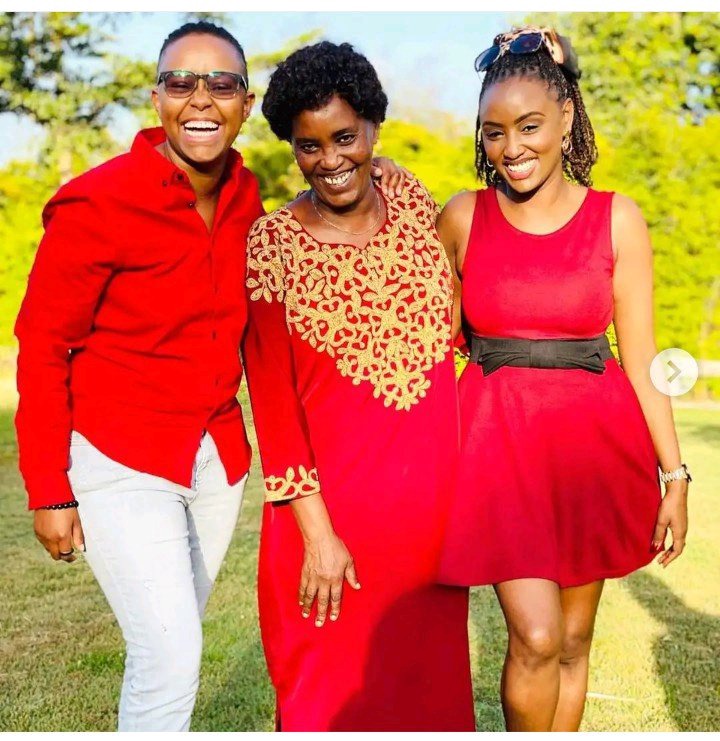 The two of them are fond of sending love messages to each other on their social media channels, especially on Instagram. They always try to impress people with their matching outfits online, they share colorful pictures of themselves spending good times together. 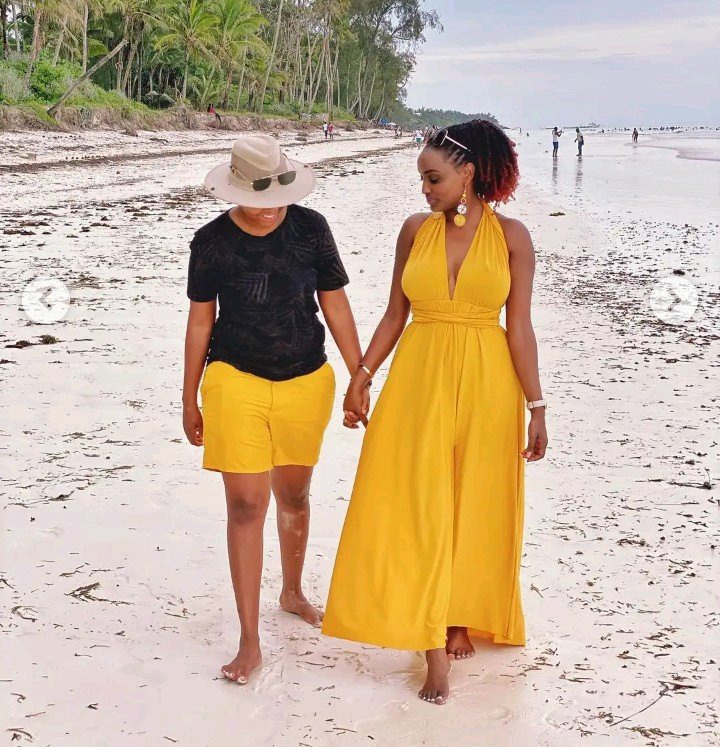 A lot of people are left confused and unhappy that the country's authorities allowed them to get married despite not legalising same-gender-marriage. People believe that this practice is not for Africans, and it might end up having a bad influence on the incoming generation. 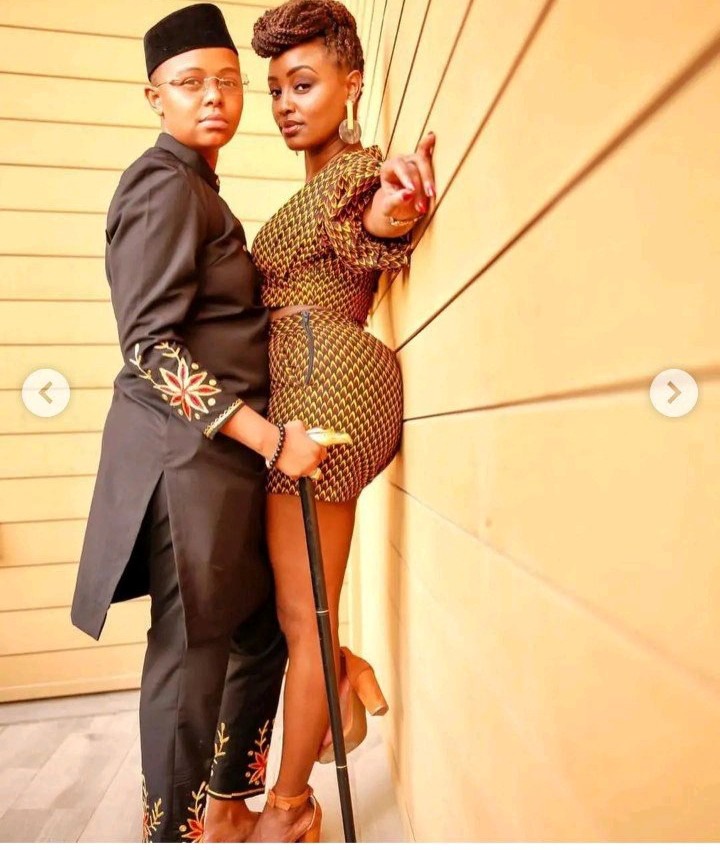 It is a big shame that the African community is now embracing the white culture. It is believed that the black race have the most unique cultural practices and the best traditions in the world, but it's a shame that we have abandoned our own practice in favor of a borrowed practice of the white race.

Do you think same gender marriage should be legalised in Africa? Your opinion is important to us on this matter