Families In Grief As They Bury Their Children Of Explosion 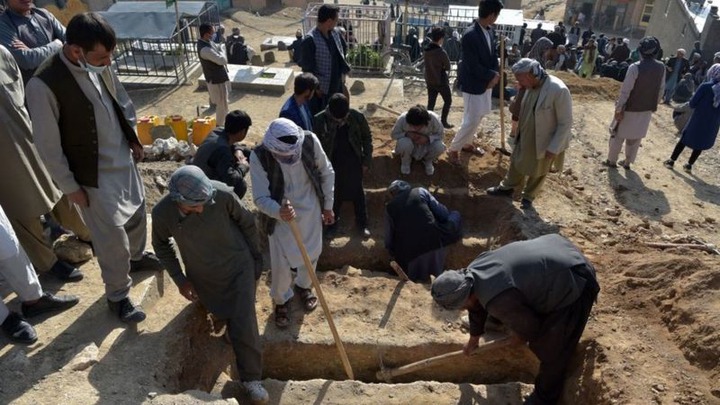 Families in Afghanistan have been burying their children who were killed in explosions on Saturday reports by AFP News Agency.

More than 60 people, mostly girls, are now known to have died in the attack that hit students as they left class in an area often hit by Sunni Islamist Militants - Dasht-e-Bachi

No one has admitted carrying out the attack but the Afghanistan government blamed Taliban militants for the attack, but the group denied involvement. 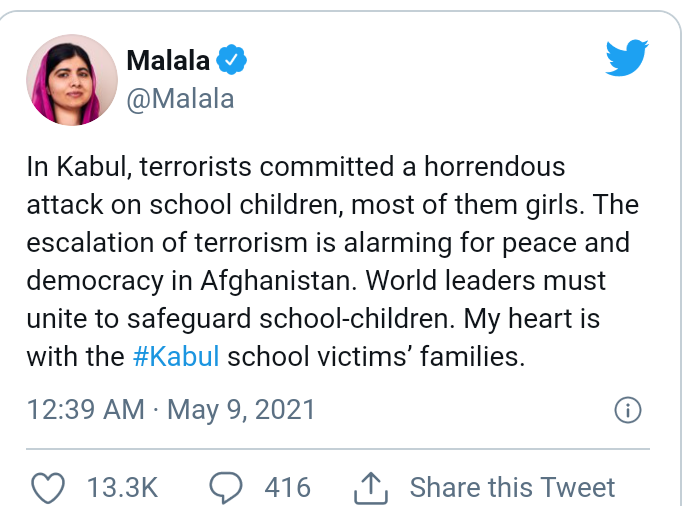 Nobel Prize winner and activist Malala Yousafzai who was shot in the head by the Taliban in 2012 - posted about the "horrendous attack" on Twitter.

"My heart is with the Kabul school victims' families," she wrote.

The exact target for the explosion is unclear. The blasts is believe to be have occurred in Western Kabul outside a secondary school.

The explosions are believed to have been caused by a car bomb and two improvised explosion devices planted in the area.

More than 150 people were injured in the attack as reported by Kabul. 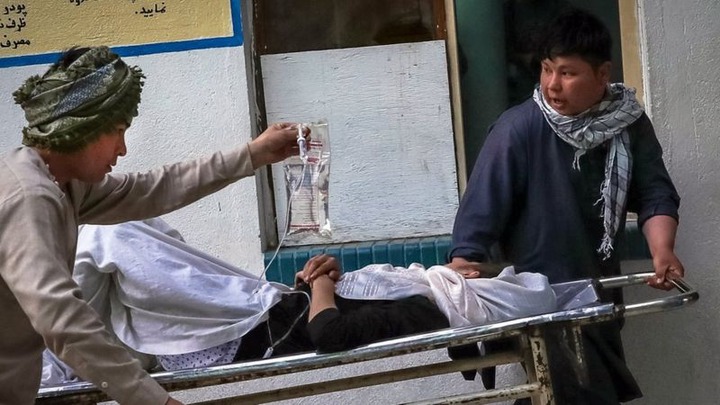