The Ashanti regional police command has launched a serious investigations into the circumstances leading to the death of the wife of the driver of the chief executive officer of GNPC Dr. KK Sarpong.

The wife of Dr KK Sarpong's driver who is called Benedicta Abena Pokua was shot dead on Sunday evening at Dichemso a suburb in the Kumasi metropolis.

Recounting the incident on Akoma FM's current affairs and political show GhanAkoma on Monday, June 14, husband Nana Prempeh told host of the show Aduanaba Kofi Asante Ennin that “while on our way from Joefel Restaurant, my wife was driving my white Range Rover with a customized registration number PREMPEH 1- 21”.

“She was driving ahead of me while I was in a different car. All what I saw was someone had rushed her and opened gun fire at her. They shot multiple times and sped off.”

According to him from every indication he can say for sure that, those assailants were after him but little did he know he was saving his life by swapping cars with his wife

Meanwhile the police are tight lipped on the matter and the police have since begun investigations to unravel the perpetrators of this heinous crime.The assailants are still at large . 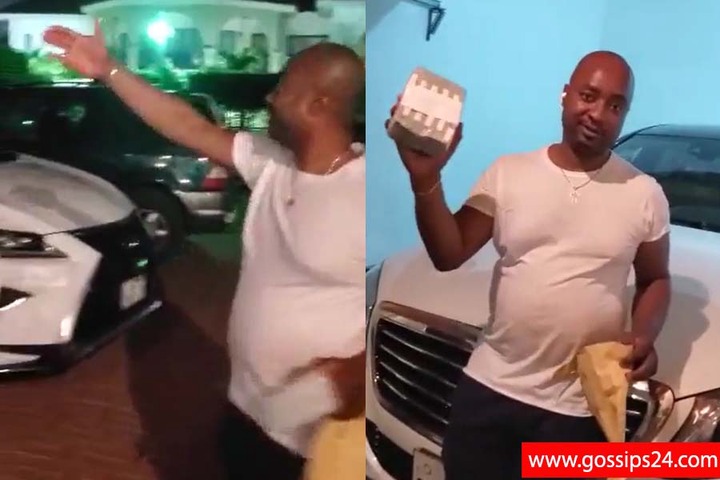 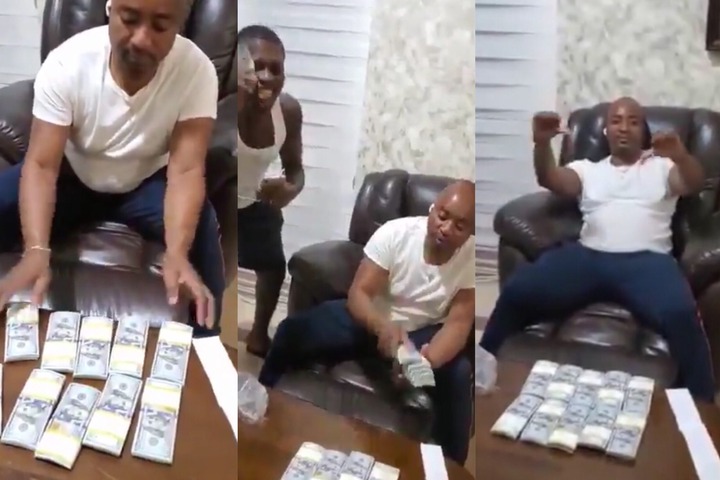