Family abandons car after the death of their son

Family abandons car after the death of their son The Aduana family which is supposed to be a family of wild dogs and wolves, has abandoned a car for almost two years now, after the owner died in 2017. Patrick Boateng or Borga, is a man who died soon after graduating to fame in the Sefwi Akontombra of the the Western North Region of Ghana. Akontombra which was named after the first man to settle there, is one of the deprived towns in the Western North. The town which lack great amenities like good roads, portable drinking water, and infrastructure, is the capital of the Sefwi Akontombra district. It is a district with a population of over 110,000 which most are farmers, especially cocoa farmers. Akontombra is where, tons of Ghana's cocoa comes from.

Borga who was the son of a teacher and trader, did not finish university when he died in 2017. He was a student studying Sociological Sciences, but death couldn't allow him to finish his studies. The son of the teacher, who was the second born in a family of five siblings, soon rose to fame after getting admission into one of the public institutions. He left home in 2015 to do Sociology, and was accompanied by his parents, who sent him to the University campus before returning home.

Borga came home after 2015 semester break, and was doing well as a normal student per the family's account. He didn't return home again, when he left back to school on 7 January 2016. Borga through determination and hard work, was able to make a living for himself in Cape Coast, whiles in school. He phoned home several times to check on them, and promised to come back for 2016 Christmas, but didn't show up after leaving home in January.

The family kept sending him money throughout his second semester at school for the 2015/2016 academic year, and never did he complain about it until the start, of the 2016/2017 academic year on September 2016. Borga according to the father Mr. Boateng, ordered them to stop sending him money, because he was on scholarship, but all that was false. As no scholarships was given to him per the family's account, after his death. Borga came home on February 12, 2017 to celebrate the Red Day with the family on he 14th.

He came along with a 2017 registered Porsche Cayman and when the family asked him, he made them understand, it wasn't his. He also didn't give who the car belong to, all he did was make them understand, he was just driving it. The student who was depending on his family for everything, has made enough money the family couldn't understand. He started renovating his father's house, to look dazzling in the Akontombra town. He made many changes to their living and when family questioned him, he made claims of winning a lottery.

Borga after the February 14 celebration, complained of dizziness and short sightedness. He died on February 19 2017, without saying a word to anyone. His death brought a whole lot of speculations, but none of them was proven. Mr. Boateng who spoke to me this morning on video, made confessions of some people coming to Borga's funeral when he was laid in state in March 2017. He never understood where all those young men who drove fancy cars to Borga's funeral, and displayed lots of cash, were doing there. He questioned how his son Borga, got to know all these rich young men. The funeral which turned into a celebration when the young group of men arrived, dashing cash into the air, brought a whole lots of thinking on the family.

They never understood what killed Borga and what exactly caused his death, but they know, those young men who came to his funeral to spill cash were too young to having those kinds of cash. And Mr. Boateng been an elderly man, knew how hard it was to make cash, so no one who worked hard for his money will be throwing them into the air as gestures to gain attention. The family decided not to use the car, and has since parked it in front of their family tree, since Borga's death in 2017. Mr. Boateng showed me documents that reveal that, his son Patrick Boateng Borga, was in deed the owner of the 2017 registered Porsche Cayman. 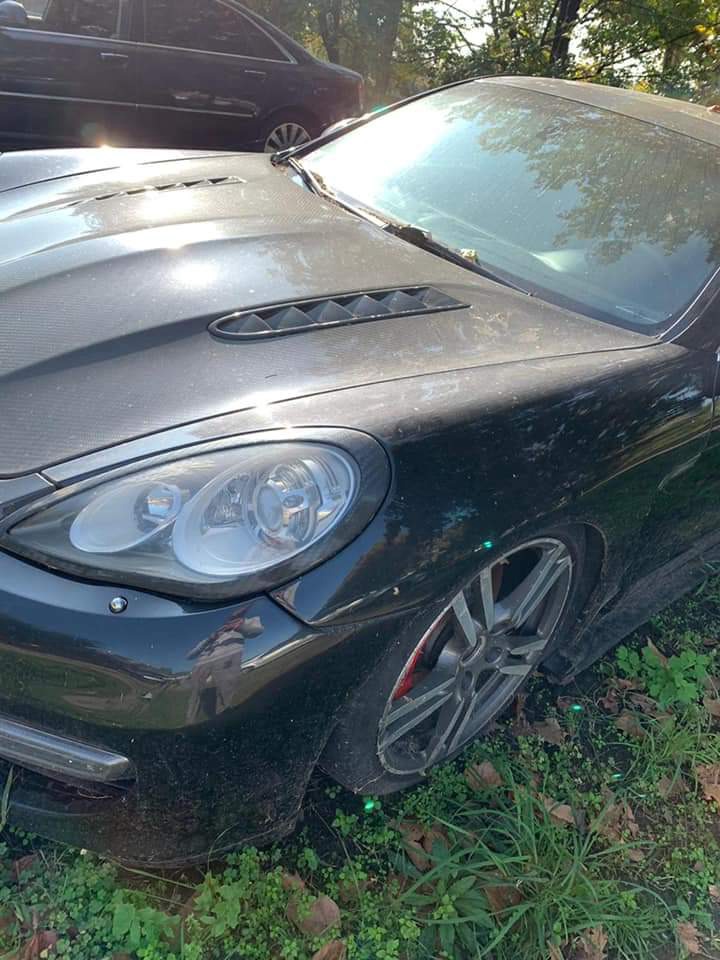 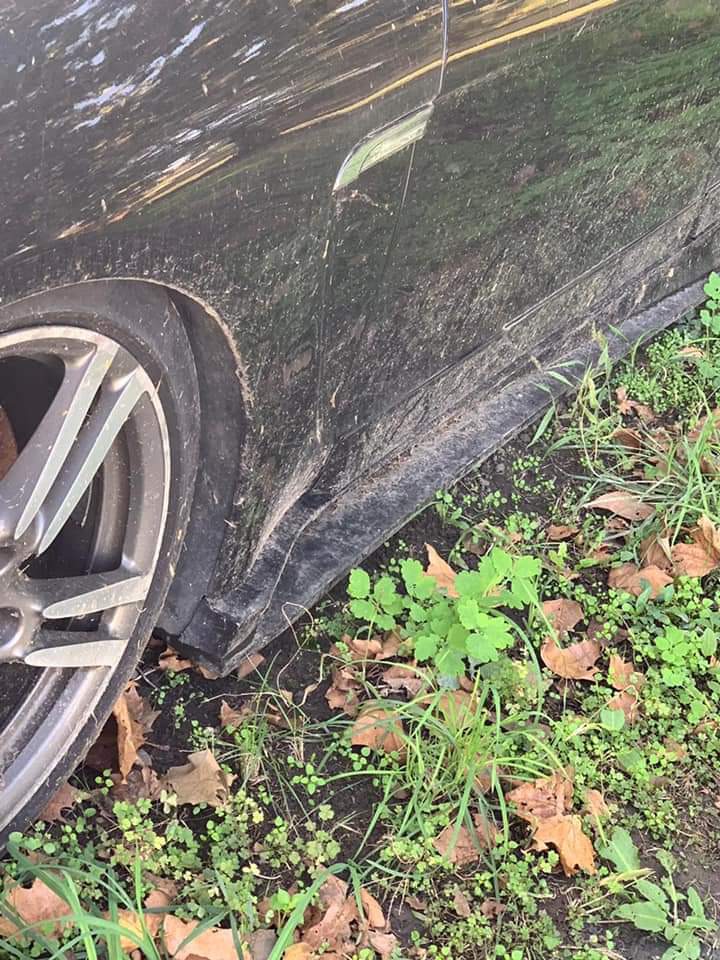 15 Ways to Improve Your Focus

WAEC Relocates Examination Centers for 50 SHS with Effect from January, 2022