The Juju Did Not Work: Armed Robber With Serious Charms Fail To Escape Police Arrest 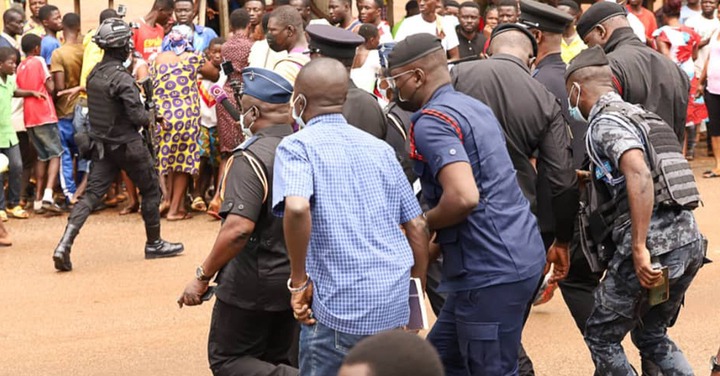 It is an open secret that most armed robbers are protected spiritually to avoid being arrested. It is rumored that some of them are able to vanish with the help of their charms when they are about to be arrested by the police. Mostly, they are seen with objects tied around their waist and other parts of their bodies.

They trust those objects to the extent that they even think it is impossible for bullets to penetrate through them. The common object found when they are arrested is Talisman, an object believed to be having magical powers with the ability to protect them at all times. However, several armed robbers have failed to vanish or resist gunshots even when they still have the talisman with them during the time of the robbery. 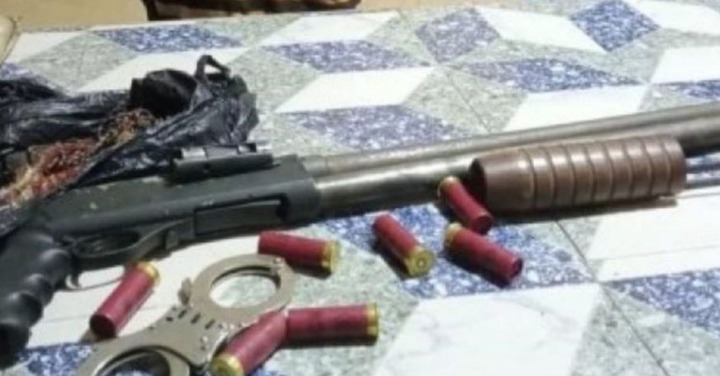 One of them is Owen Agriwen, a young man who was arrested recently in the Upper West Region of Ghana. The young man had gone for robbery and was running on top speed with his unregistered motorbike. In the first place, it is even illegal for anyone to use an unregistered motorbike as a means of transport in Ghana but this armed robber was riding one with impunity. 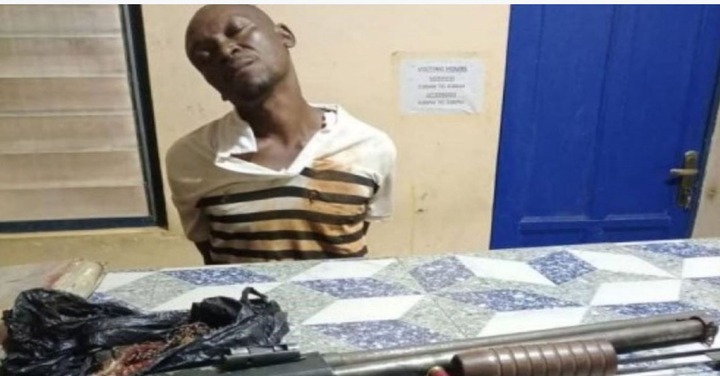 Apart from that, he refused to stop when the police realized his strange behavior. He was later chased and arrested. Unfortunately for Agriwen, a knife, pump-action gun, and other serious weapons were retrieved from him after a thorough search. The surprising aspect is that a talisman was also found with him. It is believed that the armed robber was optimistic that his charm would save him from the hands of the police and that is the more reason why he refused to stop. 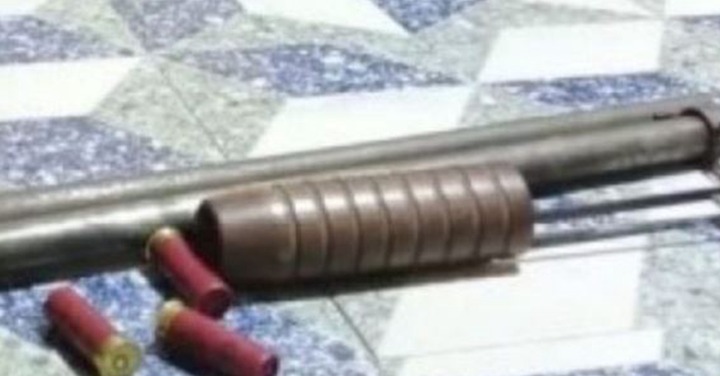 Unending Tears And Pain: Mfantsiman MP Breaks Down As Tomb Of Late Husband Is Unveiled

Does he deserve to be treated this way? Teacher Kwadwo taken out of WhatsApp group for doing this

The Main Aim Of 'Break the 8' - Asiedu Nketia Alleges