Car owner arrested for murdering his driver over car sales

By RockyJDJones (self meida writer) | 10 days

Ataa Maame, the deep masculine voice of Ato Forson, a trained teacher with Sankore SDA Primary school called as the wife, Eunice Forson responded with calm and humility. Are you going out, the wife asked. Yes, my dear, I will be back in a jiffy, the husband responded in assuring his wife of his unspecified short period trip to his taxi driver's house. 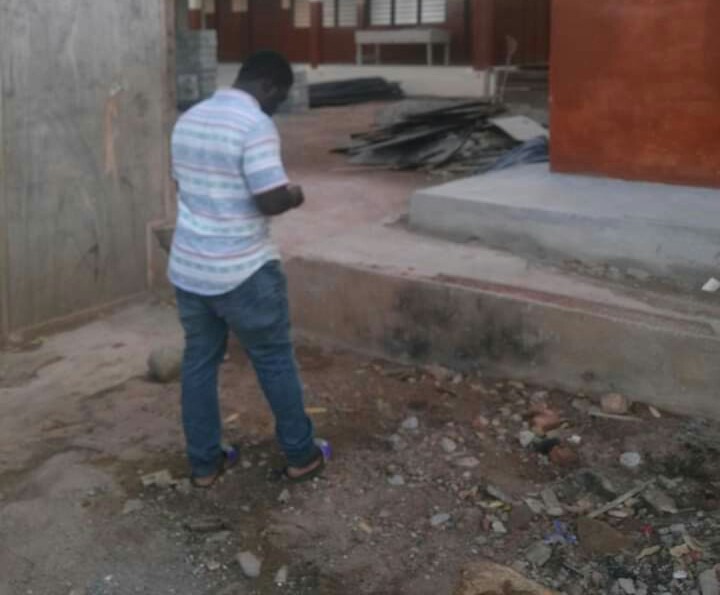 If Ataa maame, the mother of Ato Forson's twin children could have sensed her husband was about to be locked up in police cells, she would have restrained him from going out. I have been having bad dreams of him for some time and anytime I did, I stopped him from going out on that particular day.

It is a dream about someone forcing him to do something bad which was not entirely his fault, Ataa Maame narrated to the Sankore police officers in other to link her bad dreams to her husband's criminal case last night. We don't deal with dreams here and there is no way your dreams can hold your husband's murder case so you should get a lawyer, Police Officer Richard Baudi said in sympathising with the poor woman to go home and look for realistic support that will aid her husband's case.

Ato Forson, 46, a trained licensed teacher with the Ghana Education Service had pushed his driver, a 24-year-old man to his death after a short misunderstanding between the two. Ato, the car owner of BA-231-20, a Daewoo Matiz taxi, had accused his driver of mishandling his money and using the money for his gains. 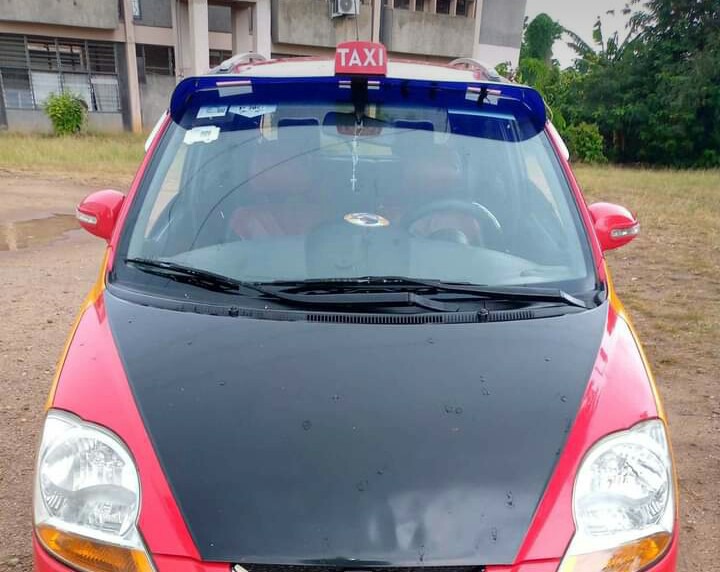 The deceased driver, Ernest Antwi, had earlier made a call to his boss, Ato about an engine problem the car was facing. Ato had disputed the engine argument that the engine was strong and needed not to be changed but the driver of the car, with his experience as the driver argued that, the engine should be changed to make his work easier.

The driver then used part of the money he had saved on the car and bought a new engine on Saturday 4 September. Ato takes the money every 6 months and that was the agreement the two had before Ato handed him the brand new car last year January to begin work.

I wanted the money in bulk, so we agreed he was going to save the money on him for every month and on the six month, I would just take my bulk money of the car's sales, Ato said in his police statement. The driver Ernest Antwi after not getting responses from his master on the engine issues, took the six months money he had saved for the car and purchased a new engine for the car on Saturday 4 September without telling his car owner, Ato Forson. 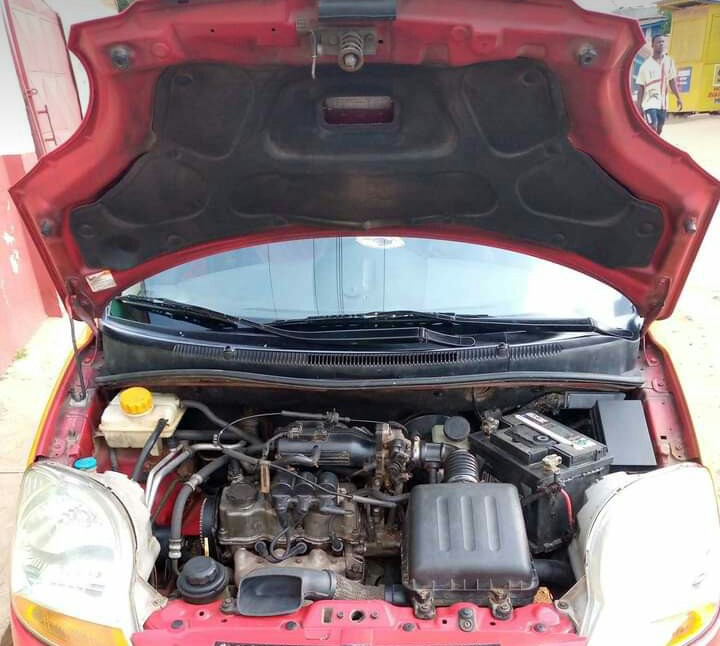 Ato only found out the money which was to be given to him yesterday has been used to buy a new engine for a car which was running fine according to him. This created a misunderstanding between them as Ato held Ernest Antwi's neck to give him his money.

Ernest kept fueling his master's anger when he kept arguing the money was used to buy the engine for his master's own car. Have I asked you to buy any engine with my money, are you now the car owner to take decisions as Ato kept shouting in anger? Leave his neck bra Ato, as the sympathizers kept pleading with Ato to set the young man free. 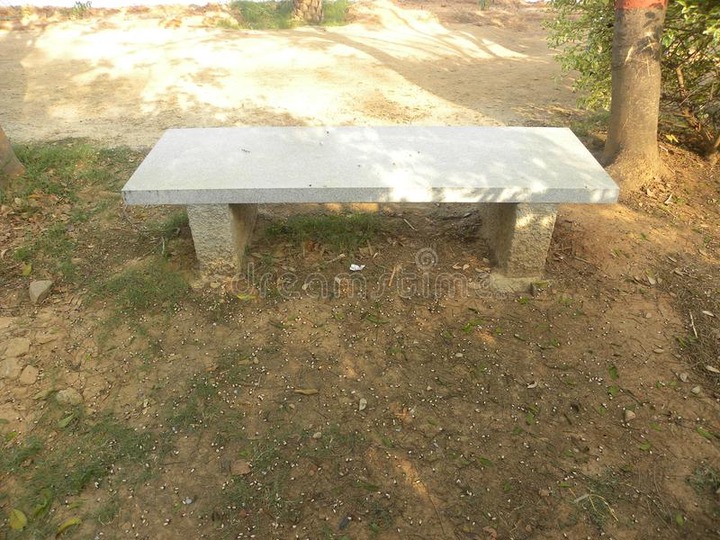 Ato tossed Ernest over in an attempt to rescue him for his hands as the women pleaded, and Ernest landed on a cemented concrete seat. Ernest crashed on the seat and had a cut from the back of his head. He was taken to the A1 hospital but was referred to Star of Hope hospital instead. Ernest died while en route to the Star of Hope Hospital.

Ato was arrested last night after Ernest Antwi's family reported the incident to the Sankore Police station. Ato was the one that drove Ernest to the hospital when he landed on the concrete seat and crushed his head. Ato cried as Ernest was pronounced dead at Star of Hope hospital. 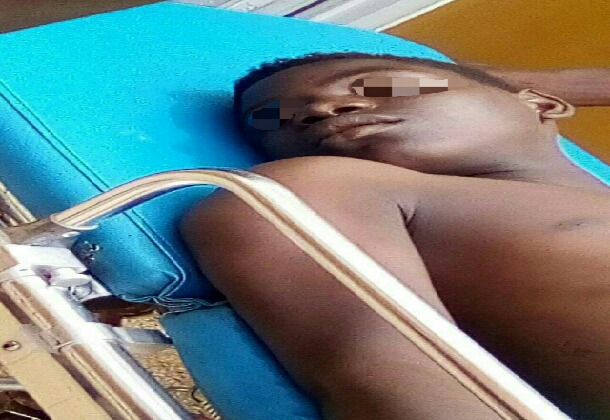 He was a good boy and didn't have to die. Ernest, please forgive me, as Ato kept crying throughout his arrest. It is alleged that Ernest Antwi was Ato's student before completing junior high school. Ato is rumoured to have taught Ernest Antwi at Sankore Methodist D/A School. Ernest was his student and it is so sad it had to end like that, Ewurama, an eyewitness said.