Three security guards from St. Johns Security and Logistics, a company in Goaso has been arrested by the Tepa Divisional police command for aiding and abetting a crime. The three security personnel; Johnson Awuh, Samuel Akwa and Yeboah Fred were arrested this morning when investigations from the Tepa Divisional Police lead them to unveil a crime which was committed on 17 July 2021. 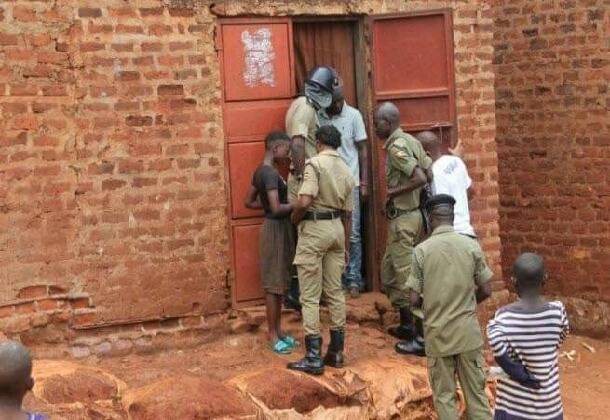 Johnson Awuh, the best friend of Osei Boamah, a metal welder, is alleged to have lured a 14-year-old student into his room and used the girl for eighteen days before allowing the girl to go back to her family in Tepa Manfo, a residential community within Tepa. Johnson Awuh got to find out that, his best friend Osei Boamah had cornered the fourteen-year-old student into his room for 18 days and never spoke a word on it.

Johnson agreed with his welder friend Osei Boamah that, he was going to weld his house gate for him for free if he kept mute on the issue. Though Johnson forced his friend Osei Boamah to free the 14-year-old student but that was when Osei Boamah gave him a free pass with the student. Osei Boamah allowed his best friend Johnson Awuh and his three working colleagues to test the engine of the student before allowing her to go home after kidnapping her for 18 days. 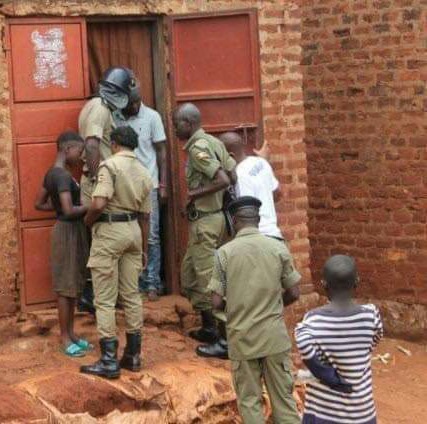 Johnson Awuh's colleagues, Samuel Akwa and Yeboah Fred all used the girl before she was freed by Osei Boamah, the welder. It was on 23 July, six days after the incident that the student who had been used by the four men confined in Ewurasi Afrifa, a female security guard with St. Johns Security and Logistics of what her colleagues had done to her. Ewurasi last night told Tepa police that, the three security men, Johnson and his co, had threatened to murder the student if she ever spoke a word of what had happened to her on 17 July. 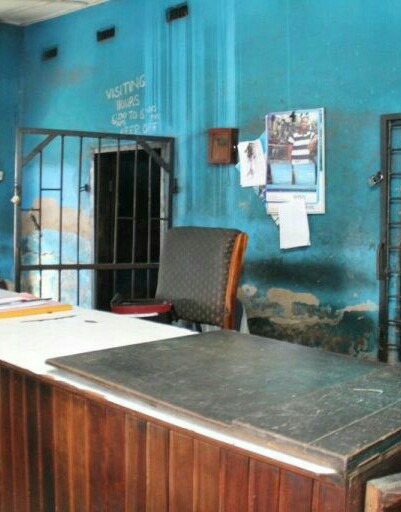 Ewurasi together with Tepa police, rounded Johnson Awuh, Samuel Akwa and Yeboah Fred for adding and covering the crimes of Osei Boamah; he welder who kidnapped the student for eighteen days. While Osei Boamah is facing kidnapping charges, security guards Johnson Awuh, Samuel Akwa and Yeboah Fred are facing three separate accounts of crime; abetting a crime, child molestation and abuse, and attempt to commit murder. All four will be arranged before the Tepa District Court on Monday to face their crimes.