Police investigating a case of food poisoning at Obuasi 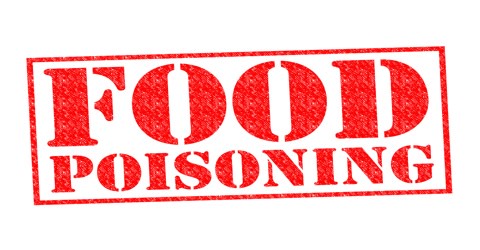 The Obuasi Municipal Police in the Ashanti Region has commenced investigations into an alleged case of food poisoning that has seen a one -year old baby dead.

According to reports, several others have been hospitalized at the AngloGold Ashanti hospital and Adansi Government hospital over the case of food poisoning in the municipality.

The alleged case of food poisoning occurred after a lavish funeral ceremony that was held over the weekend in town.

The report says the funeral which was the talk of town saw many of the town folks attending.

Reporting the matter that has led to the Abuapayin of the funeral committee taking to his heels, Mr. Stephen Sekyere, a reporter with Accra-based Despite Media speaking on Okay FM’s morning show said the one-year-old baby died as a result of a chicken wing, the baby consumed given to him by his grandfather who also attended the said funeral in town.

He said the police have arrested the caterer who prepared the food and samples have taken to the laboratory for further investigations.

Mr Sekyere reports that the police in collaboration with the doctors treating the affected persons including a nurse has gone to the residence of the caterer to move all items for investigations into the matter.