By Realnews_around. (self media writer) | 5 months ago

We Are Not Thieves, We Did Not kill Any Police Man.”-Alleged Thieves Say In A Video. 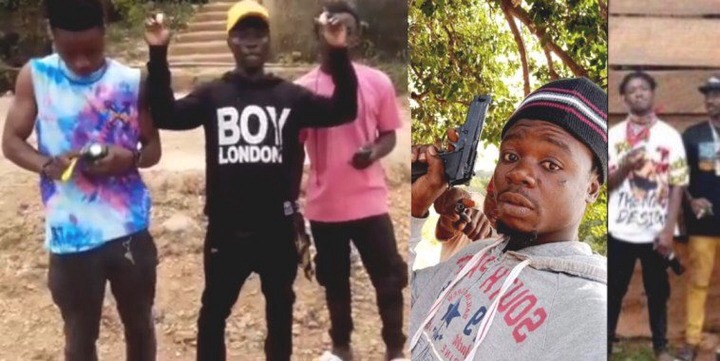 On Monday 14th June, 2021, Ghana heard an alarming news about a broad day light robbery at Jamestown a suburb in the Greater Accra region. This robbery attack was on a bullion van that had an undisclosed amount of cash in it.

This led to the killing of a young policeman who was an escort to the van and one other woman who according to eye witness was killed unintentionally by the robbers.

The police man was killed by a shot through the wind shield which landed on his head. The scene was horrific to many of us. The robbers were able to go away with the cash without any one chasing them.

After this incident, there was a video circulating showing some men with guns saying to an unknown receiver to dare come close to their territory.

When this hit the internet, many said they were the suspected thieves and some even said they knew of their whereabouts and can give out the location when called upon. Well, when the men in the video saw this, they were not happy and made another video addressing the problem at hand against them. 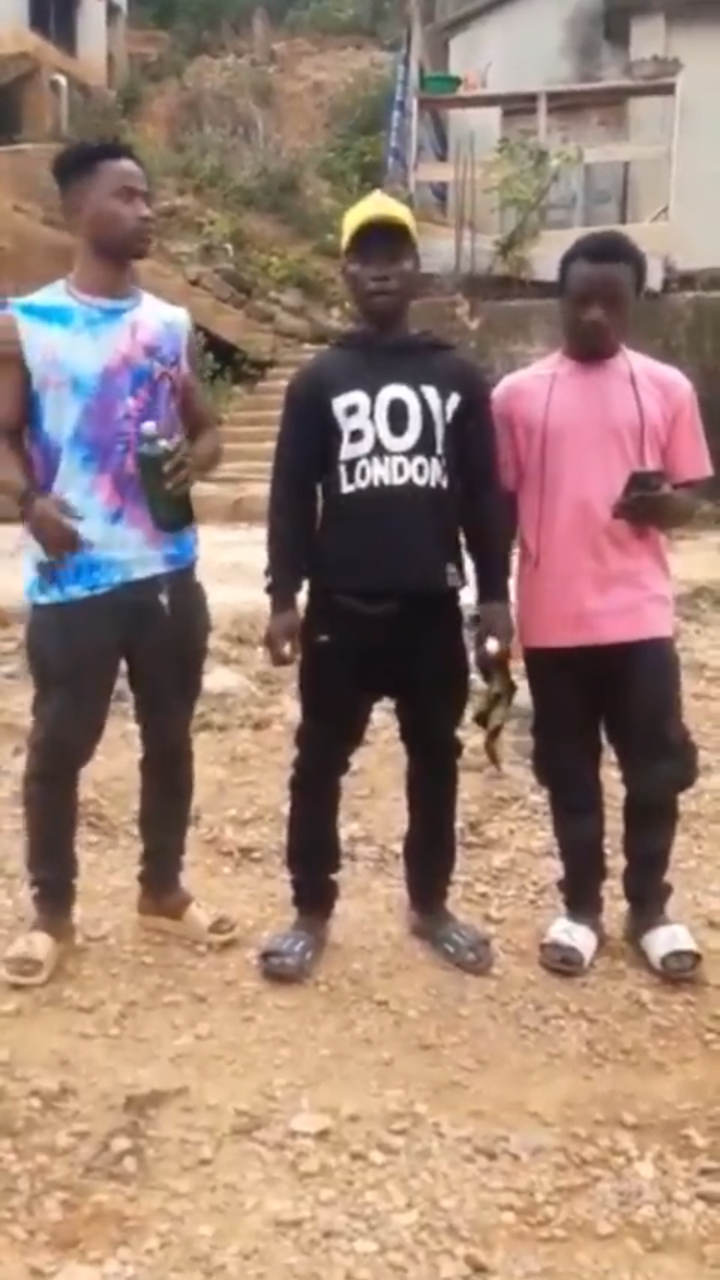 The one in the middle was the one doing most of the talking. He made it clear that they were and are not armed robbers and have nothing to do with the accusations raised up against them.

They said that, the guns seen in the previous video were not even theirs, they said it was obtained after a struggle with another gang who tried to invade their mining grounds(galamsey site).

They added that, the video was posted after their victory to show other threatening gangs what they were capable of doing. What is more interesting is that, they claim the video was more than 5 years old. He said they made that video in 2016 and do not get the reason why some blogger would go pick that video and say they are the wanted bullion van raiders.

The video ended with them cursing the blogger who was tarnishing their image to the public with three eggs and a bottle of schnapps, calling upon “Antoa” and other dieties. 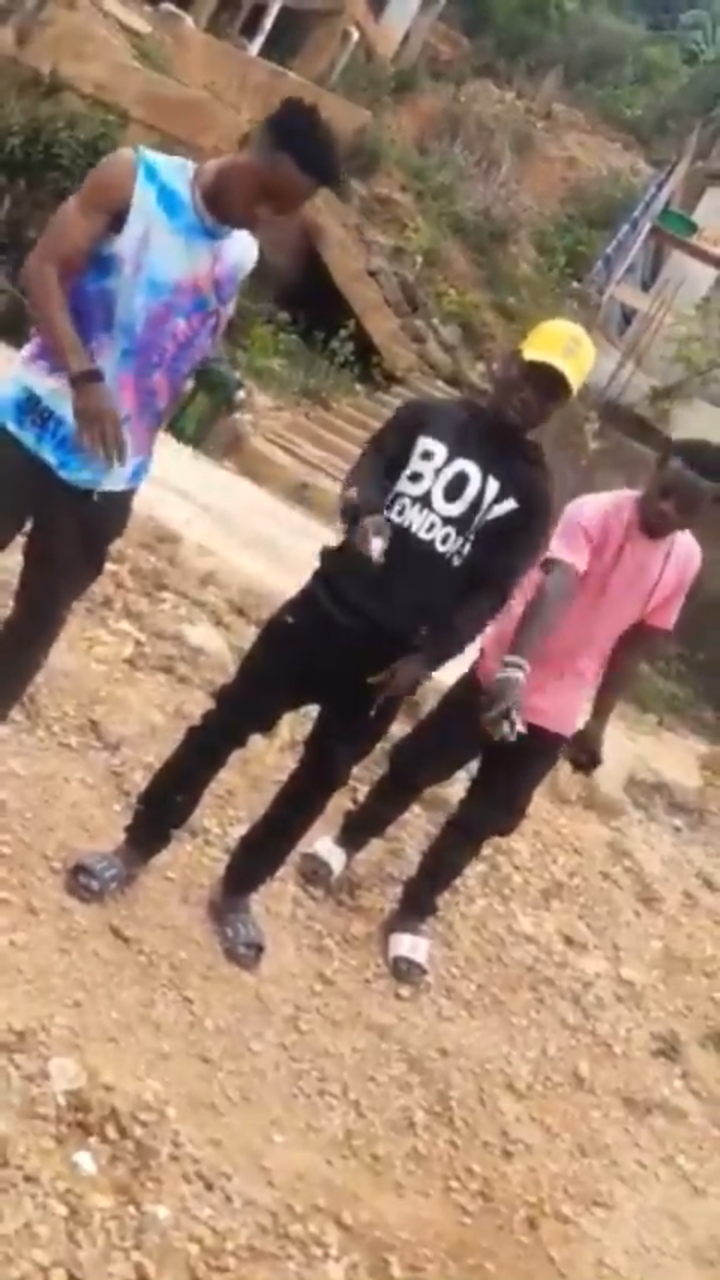 Below is where you can watch the video on Instagram. 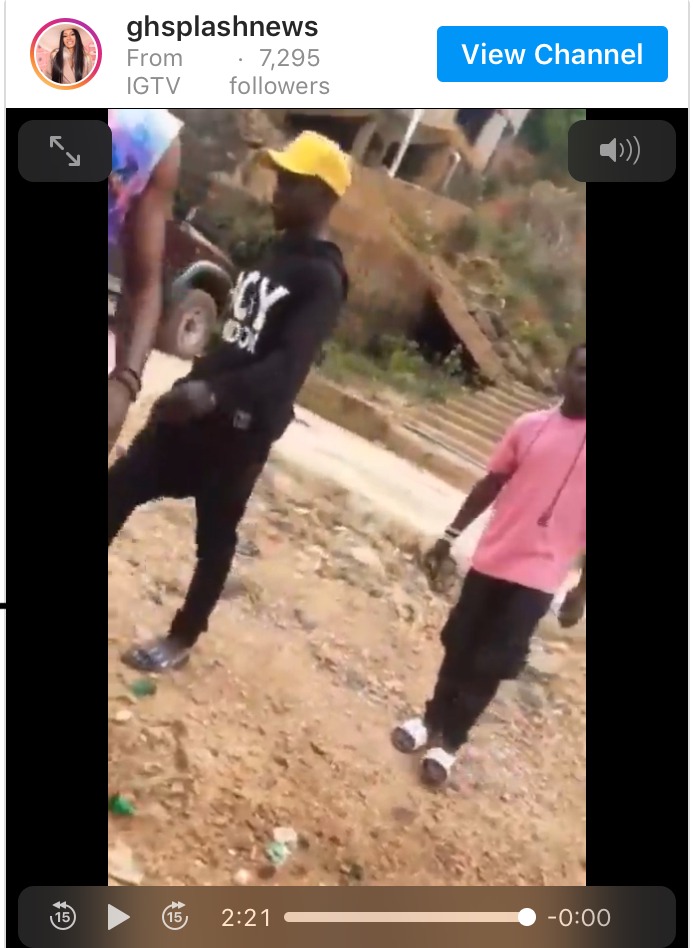