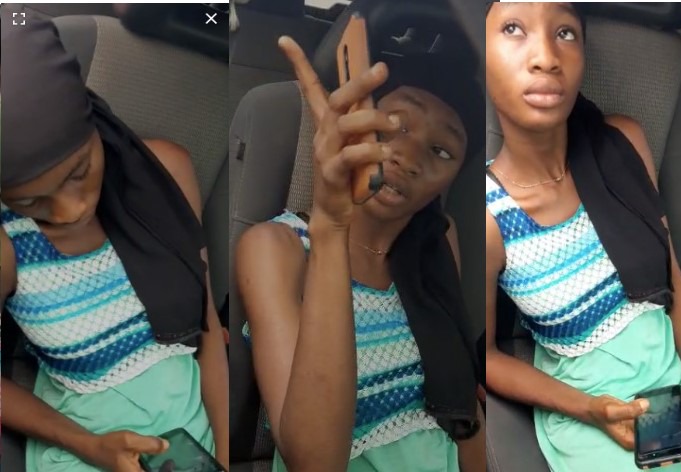 Her name is Judith Yawson, a final year student of Adiembra Senior High School in Sekondi of the Western Region. The young student, aged 17, nearly fell for a grand scheme to allegedly kidnap her. The prime suspect who gave her name as Bryn Boateng, according to the assembly member for Adiembra could be a lesbian. She claimed to have been introduced for a meet up with Judith Yawson, by another student nicknamed PK at Achimota, Accra.

Upon interrogation by the police and residents when she was apprehended on Sunday, Bryn Boateng said she had just returned from the UK and wants to meet Yawson who she had been interacting with for some time now. But the poor student denied ever entertaining a conversation with her. 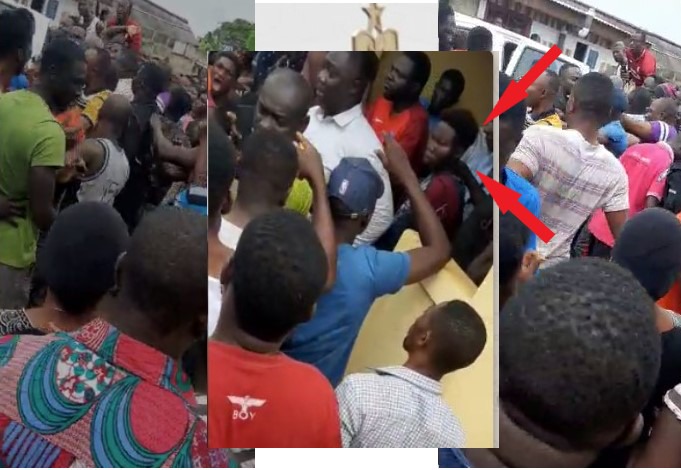 Judith’s younger brother, Martin, a Junior High student in the local school disclosed that he received anonymous calls from the said PK about some items that needed to deliver to him. He said that there was no instance where he shared his house address at New Takoradi with the suspect for her to even have journeyed from Accra to see her sister.

Judith also admitted having spoken to PK who urged her to see Judith for some items. From her hostel in Adiembra, the suspect arrived with a taxi with one other elderly man in his 70s to pick her up so she retrieves the items allegedly issued in her name. 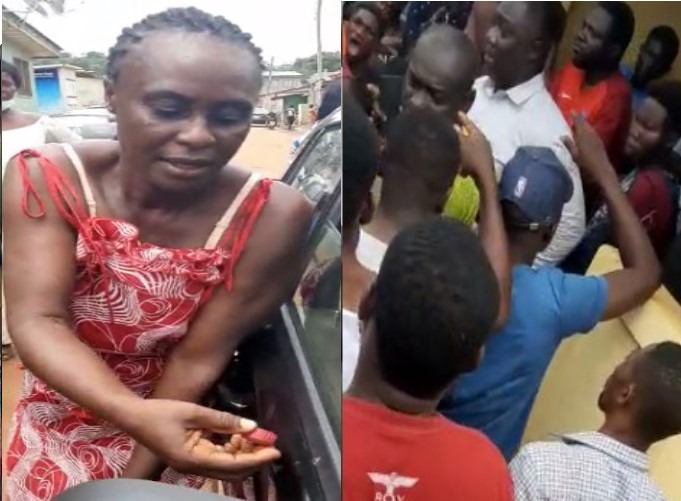 Judith's mother on the left window of the college photo

Judith’s mother, Albertha, who had once [on Friday] confronted the suspect hasten to foil whatever plan that was hatched to take her daughter away. It was after the daughter had called her to inform her about the arrival of the suspected kidnapper.

The mother screamed for help and the suspect, the old man and the taxi driver were apprehended. The assemblyman together with some residents uncovered some men clothing, packs of cigarettes in the room the prime suspect lodged.

The old man claimed to have been picked in Takoradi by the prime suspect to assist her to locate Adiembra. He told the police that he is a native of Sekondi but no one could identify him nor vouch for him.

The Sekondi Police has taken up investigations and shall soon brief the public about its findings.