It is getting serious: Dampare must clamp down these alleged 'blood suckers' as early as possible

Ghana at the moment is recording several ritual killings which has generated lot of reactions on social media. Though if the pepertrators of these heinous acts are caught they don't actually tell us the reason why they did that. Today you will hear someone has been killed here, tomorrow another's life has been taken by unknown assailants. Things are actually getting out of hands but thanks to the police who have also vowed to end such nuisance in the country.

A video has been sighted on social media indicating guys in an expensive cars in Offinso in the Ashanti Region. In the video, one of the guys was heard speaking and revealed that no one can be like them if the person is not willing to drink blood. This sensitive video has brought shock to many after watching it. This has to send signal to the police that a lot of killings that are spreading like fire in the country is because of some of these things. 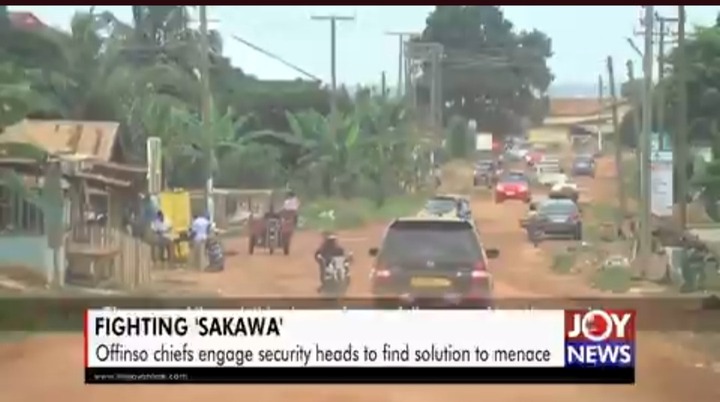 The residents at the community have expressed their worries and concerns over sudden disappearance of children at the area. They also revealed that, the town wasn't like that in the previous days but they don't know why such occurrences have become rampant these days. One man revealed he once saw some young men who were naked and carrying coffins at night to the cemetery. So he linked the video to what he saw that if one cannot drink blood he can't follow them; which means they are using human beings for rituals. 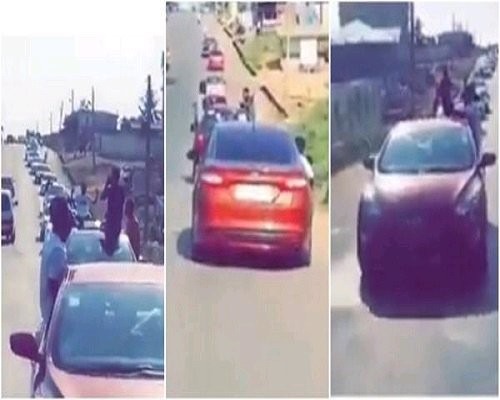 Looking at what they were saying in the video, they kill and suck blood of humans before they are able to get that huge wealth and drive in expensive cars they are enjoying in. IGP Dampare and his boys must as a matter of fact delve into this issue and clamp down the alleged sakawa boys who drink blood before making their monies. They have to answer to the kind of blood they are drinking before getting the money they are talking about. When legal action is taken against them, it will serve as a deterrent to others who are willing to do that and they can even help the police to do investigations.