By TodaysDiary (self media writer) | 11 months ago 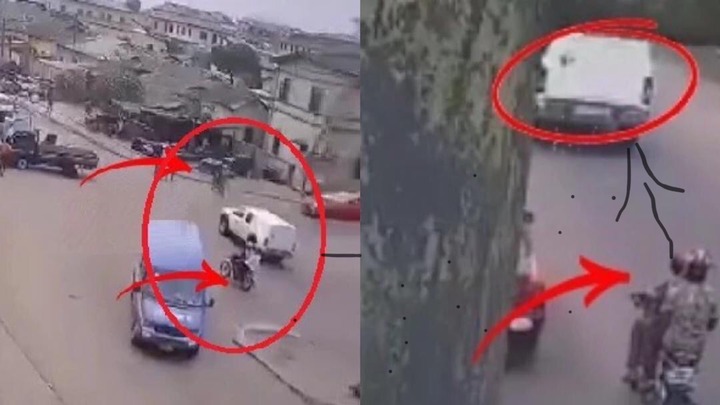 Armed robbers ambushed a bullion van in Jamestown, killing a young police officer and a woman, according to surveillance evidence.

According to a Ghanaweb report, a gang of six robbers who were on three motorbikes with a pillion rider behind each of them and pretended to be okada riders trailed the bullion van from Abossey Okai heading towards Korle-Bu mortuary road.

The bandits stashed their firearms and took refuge behind several commercial cars at the Laterbiokoshie traffic light, which is near the old 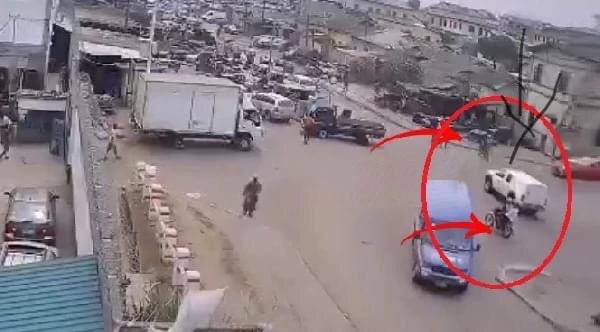 The robbers were seen in another image at the Korle-Bu junction traffic signal branching into the direction of the van which was travelling towards Jamestown.

The bullion truck took an unorthodox path through Adedenkpo, which the robbers took advantage of, and one of the motorbikes rapidly went passed the gold vehicle to stop at the crossroads, while the other two motorcyclists got closer to begin their operation.

Meanwhile, four individuals have been apprehended in connection with the heist in Kyebi, Abuakwa South Municipality, Eastern Region. 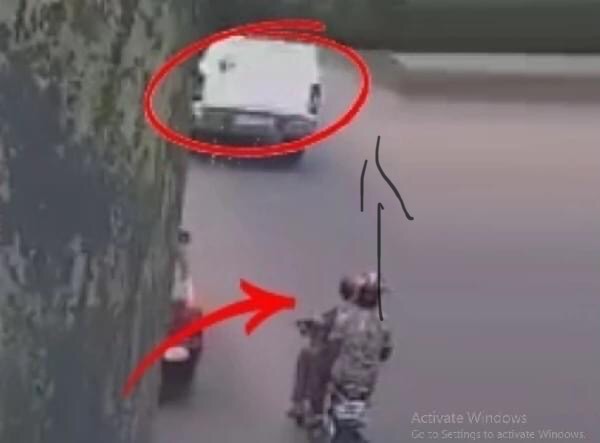 Collins Addae, alias Kekye, from Akim-Swedru; Ebenezer Gyimah, alias Peace; and Musa Kamara, 26; as well as his brother Suleman Ketah, 26 years old alias 69, all from Guinea, are claimed to be on the Police wanted list.

According to reports, the individuals were apprehended by the police at a mining site in Kyebi after intelligence was acquired by the CID Headquarters in Accra.

The police have since the attack on the bullion van robbery incident declared the suspects wanted, and later had reported that the suspects were hiding in the Kyebi enclave.

Tamale : Manhunt For Suspected Thief After He Was Captured On CCTV Camera

We've Locked Ashanti Region... If NDC Wants To Come Here They Have To Knock On Our Doors - Video