(Breaking News): A Wise Girl Trapped An Armed Robber With An Offer Of Intercourse.

By LtvGhana (self media writer) | 7 months ago 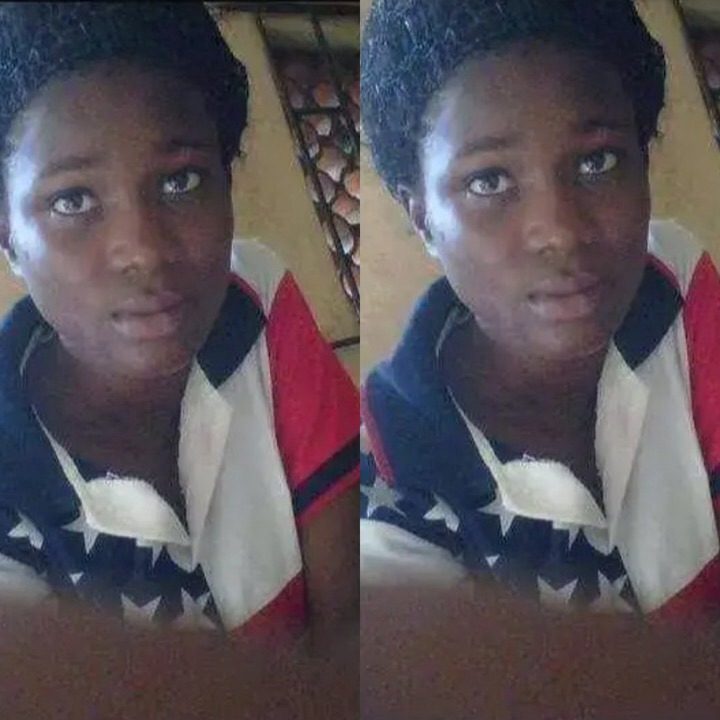 Nowadays, especially in Ghana here and most especially in Kasoa and some other areas are full of bad people. Today, LtvGhana made an interview with a young lady who trapped an armed robber who came to rob her with a sexual intercourse and through the interview this was what she said.

A young lady who was been robbed trapped an armed robber who came to rob her with an offer of sexual intercourse. According to the lady, the robber is 25 years old and his name is Mumuni Abudu Tosin Lamidi.

In an interview with the girl she said, she was in her room watching movie during the midnight and unfortunately the robber appeared in her room and told her to keep mute otherwise he will kill her. She furthered that, she kept quit and the robber took all her money and also picked some of her belongings including her mobile phone and laptop she use for learning.

During the call the lady begged the robber in a polite way and told him to give her the sim because she is having some important numbers on it and foreign numbers in which she use to call them for her business but the robber didn’t want to return the SIM card.

So according to the lady, she said she told the robber that she will offer herself for him including intercourse if the robber brings the SIM card, because of the intercourse the lady promised him he accepted the deal so the lady made an arrangement for him to meet her at a hotel.

So after the lady has made the arrangement, the lady then reported the case to the police and gave them all the information including where she would meet the robber at the hotel.

So the lady met the robber at the hotel and they went into a room where the police knew they’d be in, so while they were there, the police knocked the door and the robber hurriedly went to open the gate to see who was knocking but to his surprise it was a police and they arrested him.

This is a lesson to everyone, thank you