Yamba Ellaph, a cattle farmer has been arrested by the Atroni Police officers of the Bono region for stabbing his first wife to death over a young calf. The husband of two women, Yamba, was arrested last night after the Assemblyman of Atroni LA Primary Electoral area reported the incident to the police. The Assemblyman, Kojo Tukaga, 51, was in his house when the second wife of Yamba run to his house to report the incident to him at 6 pm yesterday. 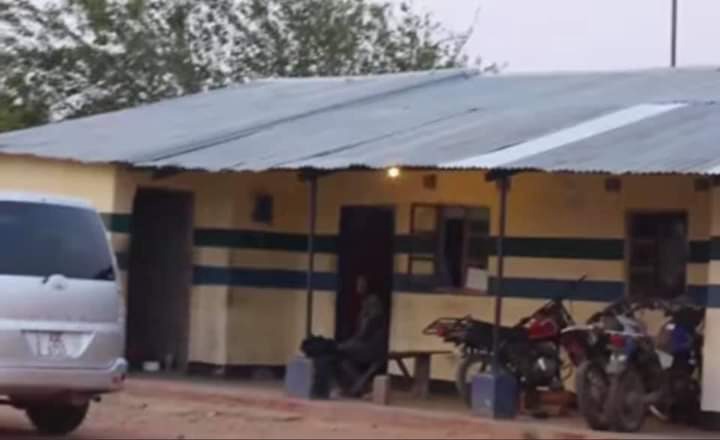 Together with other communities members, the victim, Mariam Adeaso was taken to the Atroni community clinic last night but died a few minutes after admission to the clinic. Marian sustained critical head injuries when her husband Yamba, used a hook stick to hit her head. Yamba used his hook stick; a stick with a metal hook he uses to take his animals for grazing, and hit the head of his first wife when he found out his five-day-old calf is dead.

The calf; a five-day-old animal was said to have died when the mother of the calf (a female bovine) slept on the calf and killed it yesterday morning. Yamba before taking his cattle for grazing yesterday, instructed his first wife Mariam to take care of the calf since the mother of the calf liked sleeping on the calf. Mariam may have forgotten about the instructions If her husband as she was busy preparing food in the kitchen whiles the second wife, Talia Mohammed, was at the market selling foodstuffs.

Tallia Mohammed, the second wife of Yamba, found out the calf has died when she reported home after market around noon yesterday. The two women broke the news of the dead animal to their husband Yamba when he returned from the animal grazing around 4 pm and that angered Yamba in using his stick to stab the wife, Mariam to death. 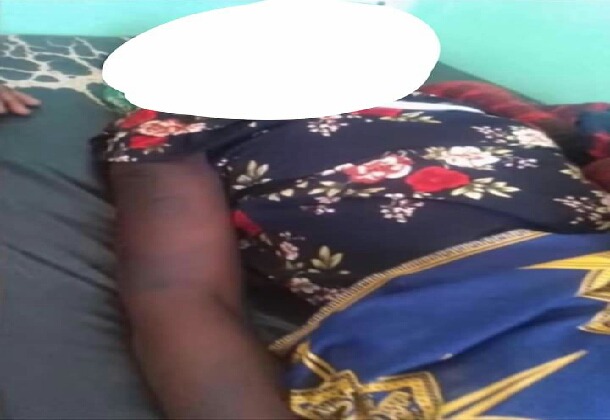 Talia Mohammed, the second wife feared Yamba would murder her too and kept murmuring until she got a clear chance to run away from the house, and reported the incident to the Assemblyman of the area, Kojo Tukaga. Yamba had planned to bury Mariam at his cattle farm when he saw her bleeding to death, according to the narration of the second wife Talia.

Yamba was self arrested by Kojo Tukaga, the assemblyman of the area together with other strong men in the community until the arrival of the police. 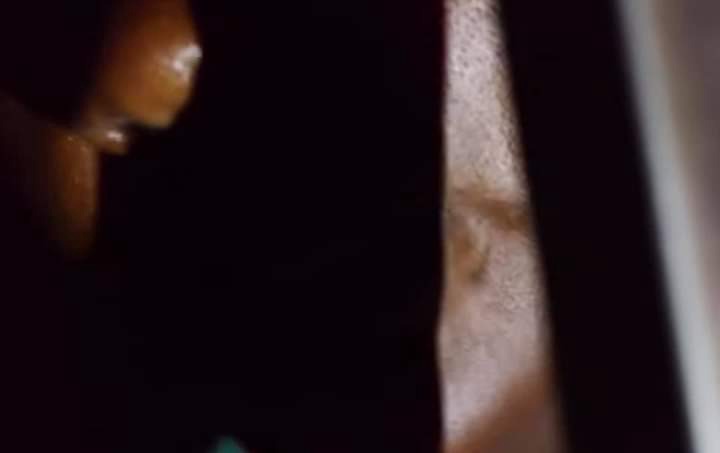 Mariam Adeaso is been prepared for burial today while Yamba faces his fate at the Atroni police station. Yamba will face the Sunyani Circuit court on Friday morning for his first court appearance.