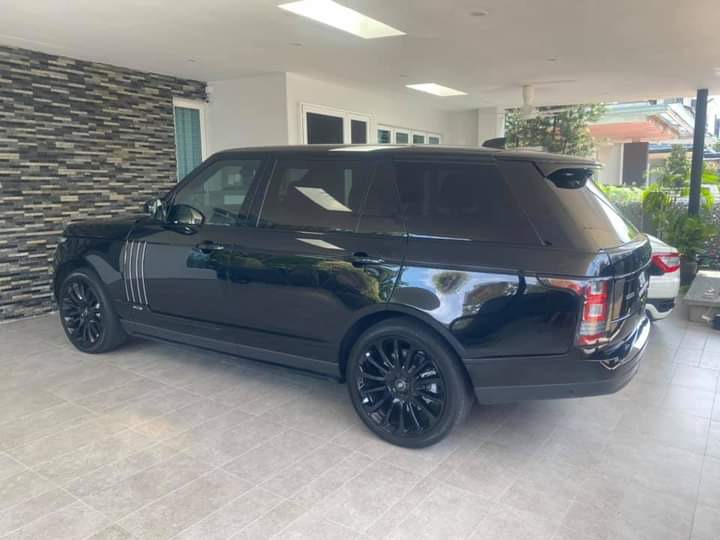 Nuella Adwoa Ayoma-Odame, the wife of the late P A Odame has been forbidden to hold any properties of her late husband after the family of the deceased sent her to court. The Late Prince Ayoma-Odame who died in 2020 would be resting in peace wherever he was as the family jubilate over the ruling of the magistrate court. Prince and his wife were living in peace and nothing happened before his death, but folks were puzzled when his will was read on the same month he was buried. Prince and his wife had been married for over seventeen years before his death last year. He was driving with his younger sister on the 25 of November 2000 when he spotted Nuella walking by the Bechem highway road, heading towards the junction. They drove past her in the 1997 Mercedes Benz they were driving and stopped about twenty-eight feet from her. Prince came out and had a conversation with Nuella who was going to Sunyani and was on her way to the junctions to get a car.

Prince offered her a ride because they were going to the same town after he and the younger sister visited a friend at Bechem. Prince and Nuella teamed up after the 25 of November 2000 and gradually got married in 2003. They have been living peacefully from the day they got married till the day Prince died on 28 March 2020. He had complained of chest problems and had visited the hospital on the 21 of March but he couldn't live life and died on the morning of 28. The wife Nuella had cooked his favourite breakfast and was about to wake him up when she felt his cold, and that was when she found out the husband was no more.

The family was angered by his death but no hands were pointed to anyone on the death of Prince, though a lot speculated the wife had hands in it because she couldn't tell what time she woke up to prepare the breakfast for the man who was dead over five hours ago. Prince died in his sleep, and the wife woke up beside him but still didn't know he was dead before going to do the breakfast. The family made his funeral on 28 August and buried him on 29 August 2020. It was after the burial that the whole drama on assets and properties escalated.

The family wanted forty days to arrive before his will would have been read, but something dramatic happened when the younger sister of Prince who was with him when he first saw Nuella at Bechem, was insulted and drag out of the house when she went to check on the children. Patience who is the only closet surviving relative of Prince, was never a week away from her brother when he was alive, and both discussed virtually everything under the sun. Nuella found out her husband of many years, who she struggled with, didn't give her anything when he died. In the will Nuella found of her late husband, nothing of their properties, was even in her name. She played smart after seeing that will on 18 September 2020 and made some edits to the original will.

She then hired a lawyer and gave her the edited will which was to be read by the lawyer to the family when they called the next meeting on it. Nuella had everything in the plan, but the husband had better arrangement plans before he died. The husband before his death, the man had sensed that he was dying because of something which might have been revealed to him or found secretly. He gave the original will to his sister Patience and made her promise him of making sure his will came to pass when he was no more. He again gave a photocopied of the original will to a trusted person and told him to read his will when he was no more. The final photocopied will was the one Prince had kept in his drawers which the wife Nuella saw and edited.

When Nuella sacked Patience from the house when she went to see how the children were doing, Patience forced the family to call a meeting and settle the matter but Nuella did not come and rather sent her lawyers to read her husband's edited will to them when the meeting was not even about the will but her attitude to Patience. Patience also brought out his will when the lawyer finished reading the edited will Nuella had hired them to read, and that created another tension on 1 October 2020. Patience after the 1 October incident, hired men and sent them to the house of Nuella and seized all the two cars of his late brother which Nuella was driving after the death of Prince.

Patience and the family after seizing the two cars took Nuella to court over the edited will of Prince. The case which was filed on Thursday the 14 of January 2021, was settled yesterday when the court gave its final ruling. The family had sought the court to jail Nuella for the criminal act she did, and two deny her usage of any properties the late Prince Ayoma-Odame left behind and finally, give custody of the children to Patience. The judge after listening to all sides and subsequent hearings was surprised as to why a married man knew he was about to die and gave instructions on how his will should go. The will which Prince himself edited on the 19 of July 2019, saw the wife been taken out of the will himself. Prince placed all his children in charge of his will and made Patience Ayoma-Odame his sister the caretaker of the properties after his death, and Patience was to do so until the children turn twenty-one where she will hand over the will to them.

Prince instructed Patience in his will to either sell the two cars and place them in a trust fund for the children, or sell one and use one to transport them to school. The eldest of the children is fourteen years, and Patience made the court know that the two cars she went to seize from the wife, was all in safe conditions and she had already made plans for the two to be sold and placed in a trust fund as instructed by his dead brother. She had her car she was going to use to transport the children to school if the court gave her custody. Patience and the family pleaded with the court that, her brother was the one sitting in his marriage and only he can explain why he took that decision.

The judge believed it was a bigger issue more than her and the man might have had his problems that were why he stated that in his will, but the wife Nuella will be forgiven for editing the will in the first place. And once she was alive and not dead, she must be given full custody of her children, and Patience should not seek custody of them because the mother was alive. The judge honoured the man's will and ruled that, though she was giving the wife Nuella custody of the children, but none of the man's properties will be given to her because of the will the man wrote. Prince and Nuella might have been married and should be bond by the marriage act on properties, but the will the man left behind was to be made a priority over the marriage act. 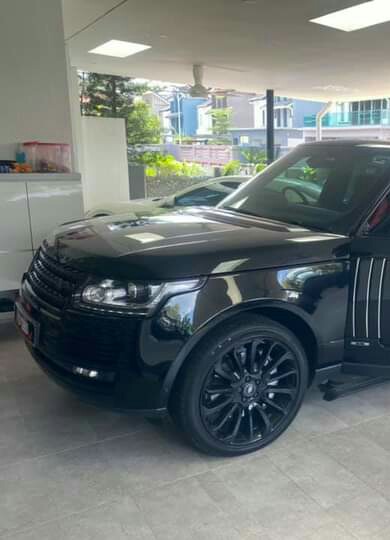 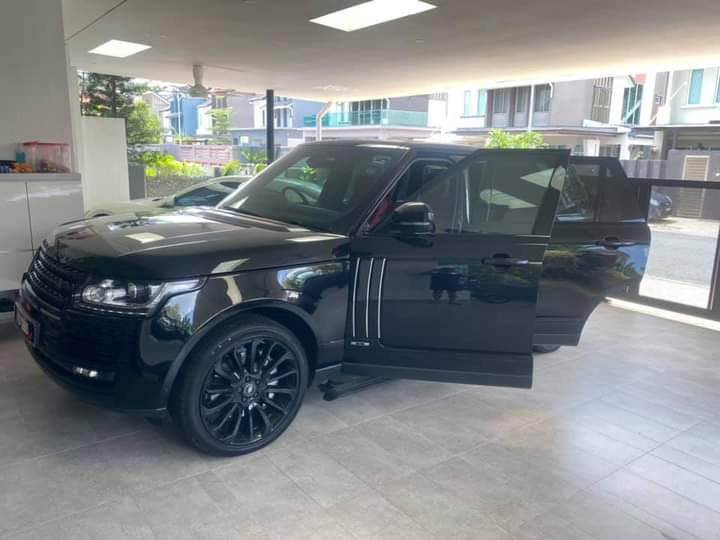