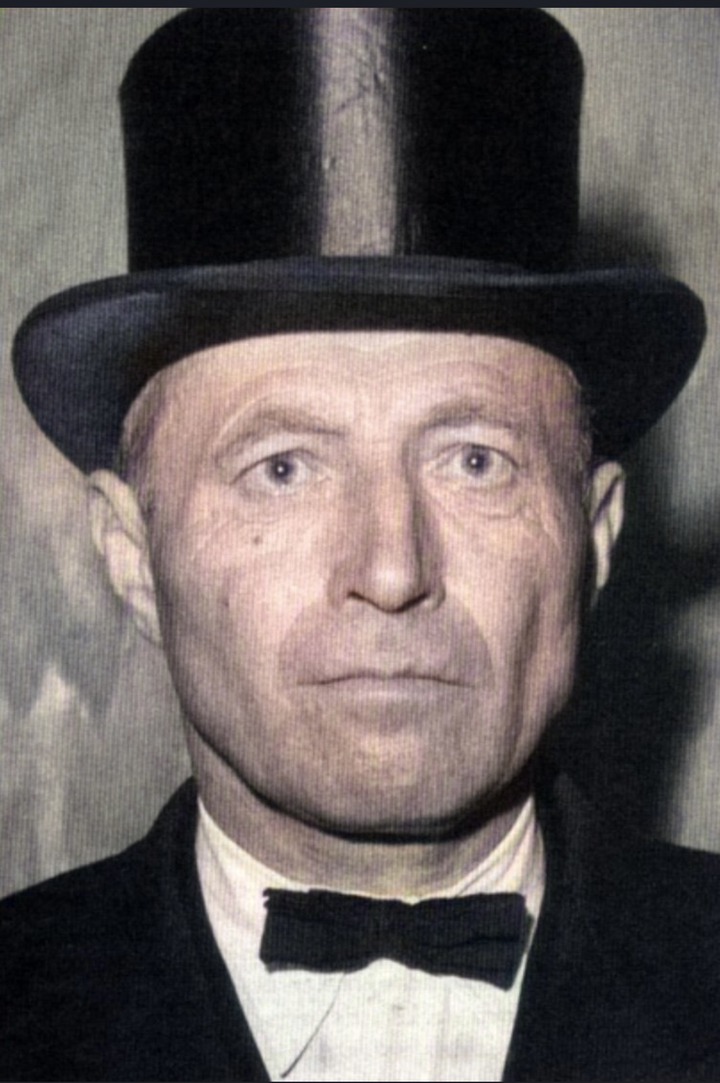 Killing of an animal, say a foul, for many people is a very difficult task and inconceivable. For such people, the thought of spilling the blood of a living organism, even if it is for food, makes them cringe. It is therefore very hard for one to wrap their head around the thought of human beings having the courage to take the life of another even if it is for self defense. This is one reason why a lot of people see murderers as horrible and cold people.

But what if killing is someone’s profession? A trade for that matter through which they earn their daily bread and be able to cater for their families. Well that was the career path of Johann Reichhart(1893-1972).

Of all the professions in Germany, that is what he opted for, understandably so because it had been a profession in his family for eight generations(about 240 years). He replaced his uncle who was the state appointed executioner in Germany. He however left to Holland when there was a long period of no state-sanctioned execution. He only returned once in a while when he was contacted for an execution job.

However he returned to Germany when Adolf Hitler became leader. He joined Hitler’s Nazi in 1937 as the regime’s executioner. It was with the Nazi’s that he carried out the highest number of executions. He could put as many as 32 people to death in a single day.

What many people observed about him was that he showed no emotions or remorse. He did it as efficiently as any other person did their job with no feelings of pain or sympathy.

His preferred equipment for execution was the guillotine. 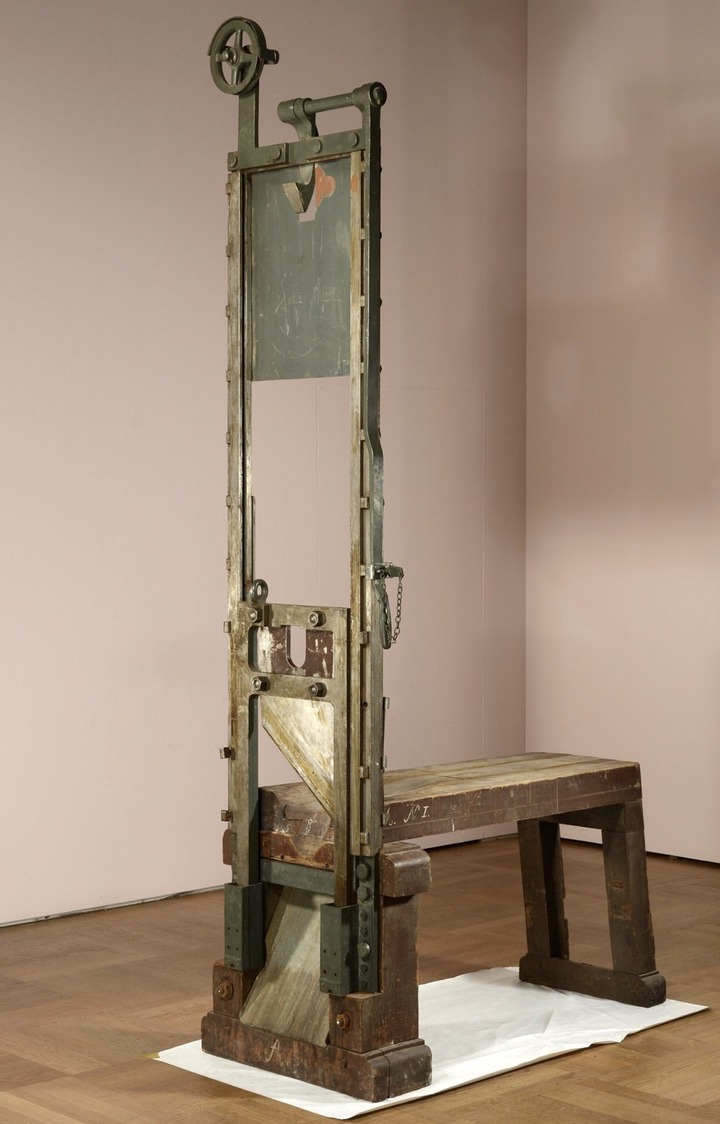 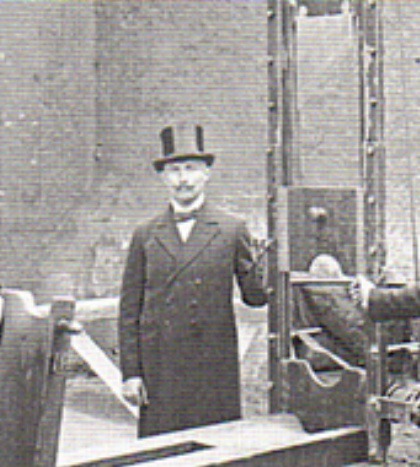 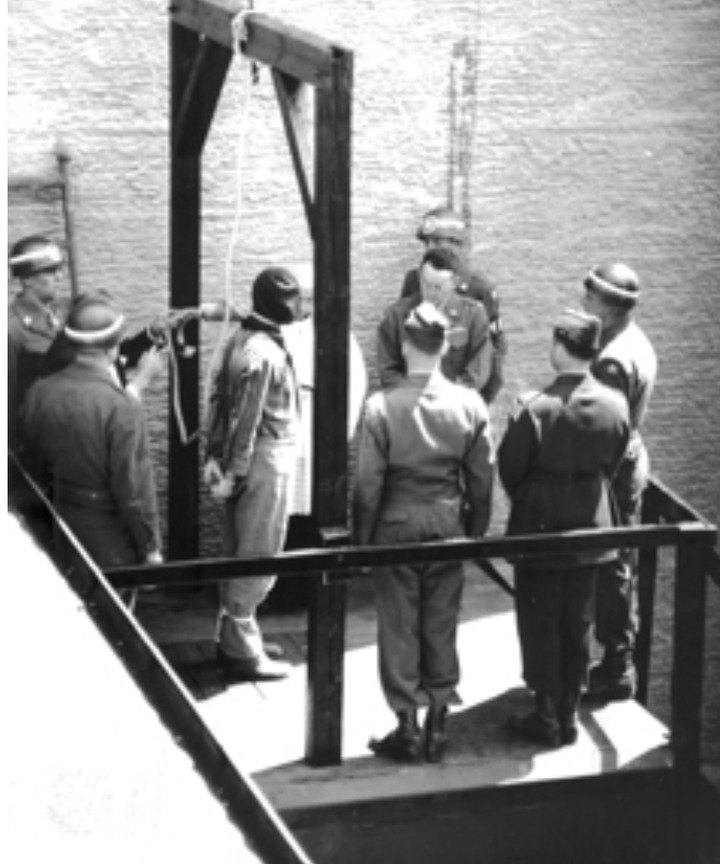 The profession made him rich, probably the reason why he went on for that long. The strange thing about the whole story is that he executed people who were sentenced to death by the Nazi government but when the Nazi government was defeated and collapsed by the allied forces in the Second World War, he executed Nazi officials who were also found guilty of war crimes. He just loved to kill, no wonder he became known as the ‘head hunter’.

"Goodbye Girlfriend, May The Lord Accept Your Soul", Lady Mourns The Death Of Her Best friend