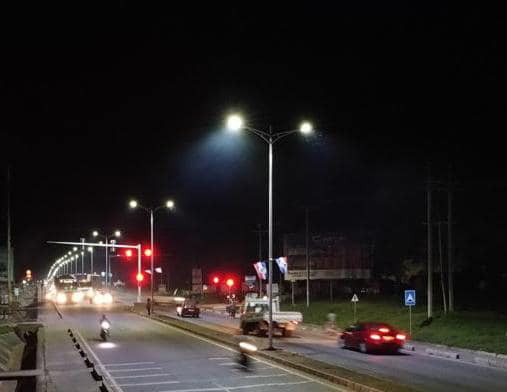 Poor street lighting has been an issue in our urban centres which most people totally ignore. On most of our streets and highways, you can count the number of good street lamps. Especially in Accra, which is the capital city of the country, poor Street lighting can be spotted almost everywhere. Even in Accra central where most of our big working institutions are located, the street lights are not so bright to illuminate the city at night. We have areas in some urban centres where the street lights will go on and off until day break.

Although the poor lighting system on our street may seem to be no important issue, its effects are suffered by innocent citizens day in and day out. Poor lighting system on our streets has been a major reason for robbery on our urban streets. Robbers find it so easy even to attack people on the street at hours with few people walking on the street. 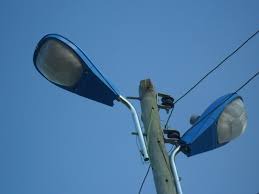 They could either snatch valuable items and run away with them without anyone having a good glimpse at their figure or physically harass passers by before getting hold of what they want.

Some vehicles may accidentally knock someone down on the dark streets and run away living them unattended. In the dark street, it is very difficult to identify figures and their activities. With highways that have bushes on both sides, female pedestrians are sometimes dragged and raped in the bushes. Younger children who are also sent on errands at odd times in the night are easily kidnapped. Talking of kidnapping, even some older people are kidnapped on these same streets. At night some of these drug abusers deal in their drugs on the open streets because it will be difficult for people to identify them. 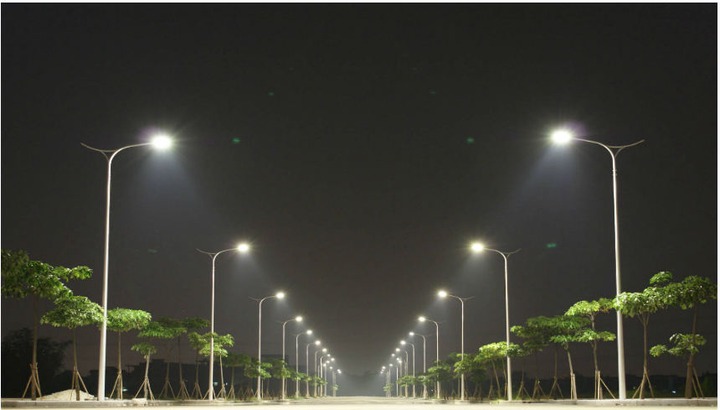 It is very sad to know that, government puts in much effort to illuminate the streets and highways of the various communities in the country and yet, these evil people will have to destroy them in order to make their evil activities successful.

On this note, it is advisable for Ghanaians to be on guard and avoid walking in the dark and also help the police by alerting them on vital streets where we spot many of these criminals. The police should also be motivated to encourage them to do their patrol work effectively to help preserve the lives of innocent citizens and eradicate crime on our streets.