We are not desperate for a child because we already have one~Husband of the kidnapped woman.

According to the report on the preliminary investigations by the doctors at Axim hospital, the woman was not pregnant when the alleged kidnapping occurred, and she had never given birth before, according to the Regional Minister who is also the head of security in the region on Kessben 92.9 FM in Accra. Madam Josephine Panyin Mensah and her husband, according to Honourable Okyere Darko Mensah, should be examined in the alleged kidnapping case. 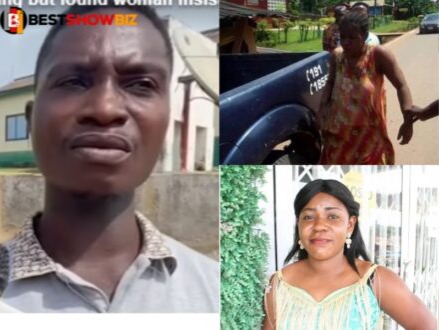 On the other hand, the lady who was kidnapped's friends and family, as well as many sympathizers, are claiming that there was no need for her and her husband to fake her pregnancy if she was not pregnant because she was pregnant. And, according to the husband, they do not need a child because they already have a son, and they are upset in the Regional Minister for what he has said about the matter.

The whole matter has sparked a lot of debate in Sekondi/Takoradi and around the region, and many people are unhappy with how the country's security agencies handled the situation, as well as how the minister handled it in his radio broadcast. And now everyone is eager to learn the truth about the case so that they can understand the entire scenario.

The lady who was kidnapped's husband stated that his wife was receiving anti-natal treatment at Takoradi European Hospital.

Reverend Osei Boateng, the Administrator of the Takoradi European Hospital, has pledged that the complete truth of the matter, which has become the talk of Takoradi and the region as a whole, will be revealed at some point. 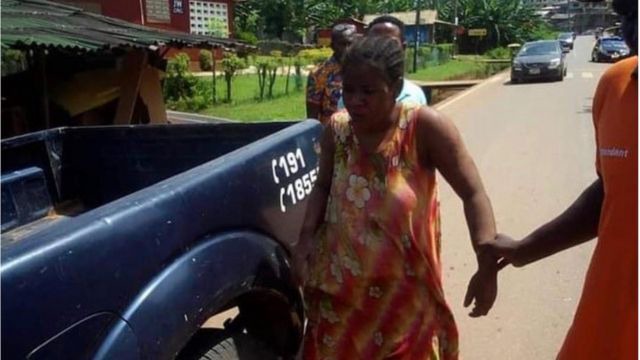 Reverend Osei Boateng, the Takoradi Hospital's administrator, has also developed an anti-natal binder with all the necessary information. Due to the rules and regulations concerning one's health until the court had ordered it, the hospital disagreed with the police service and refused to give them the folder. The official letter from the court was later confirmed by Reverend Osei Boateng, albeit the details were not disclosed since the Regional Health Directorate had to clarify before details could be given. 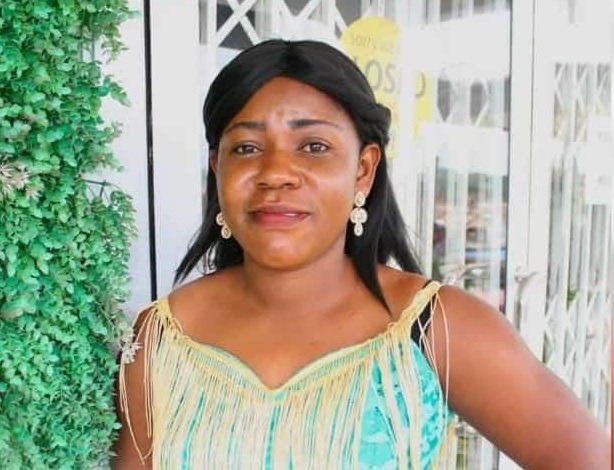