What is Happening In Ghana. 16-Year-Old Boy Almost Maltreated To Death As A Mobile Theft Suspect.

Ghana is well-known for being extremely welcoming to visitors from other countries, but the same courtesy has not been shown to our own citizens. Major Captain Mahama, who was killed in an unfortunate manner at Denkyira Obuasi, would be alive today and happily living with his family if he had been a white man, but he was killed because he was black. Others have died unnecessarily at the hands of their own people, but we pride ourselves on being friendly.

Agogo has a tragic story about a sixteen-year-old guy who was nearly killed by several individuals who suspected him of stealing their phone in a shop. The victims were 29-year-old Kofi Asadu, 79-year-old Francis Obeng Amoako, 30-year-old Obeng Mensah, 60-year-old Osei Bonsu, 53-year-old Boakye Dankwa, and 24-year-old Kwesi Marfo. These suspects kidnapped the 16-year-old youngster, threw him on the floor, stripped him nude, and stabbed him in the back with a stick.

Francis Obeng Amoako, who is 79 years old, was the perpetrator of this horrific atrocity. They said in the video that even if they took him to the police station, he would be released, so they had to punish him ourselves. The teen screamed for assistance, but no one rushed to his aid.

The good news is that the Agogo police department has apprehended six suspects in connection with this heinous crime, and they are now in police custody. When the police received a copy of the video for investigation, they captured them. 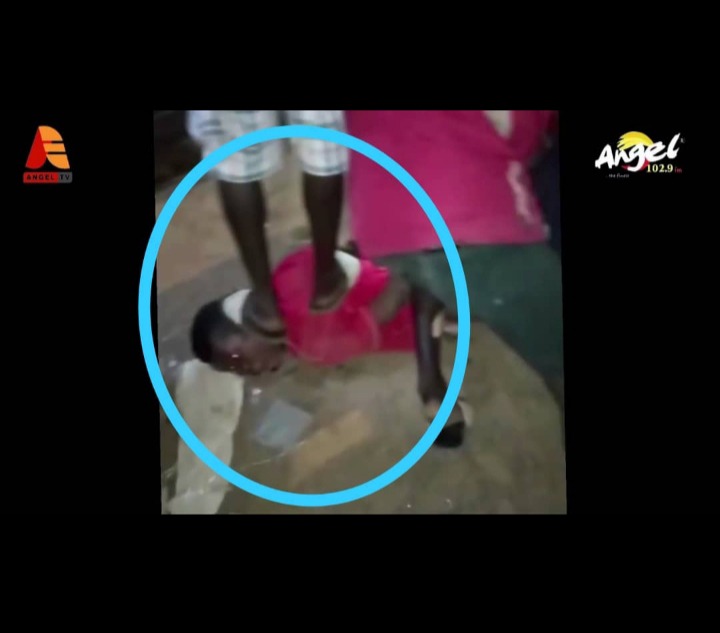 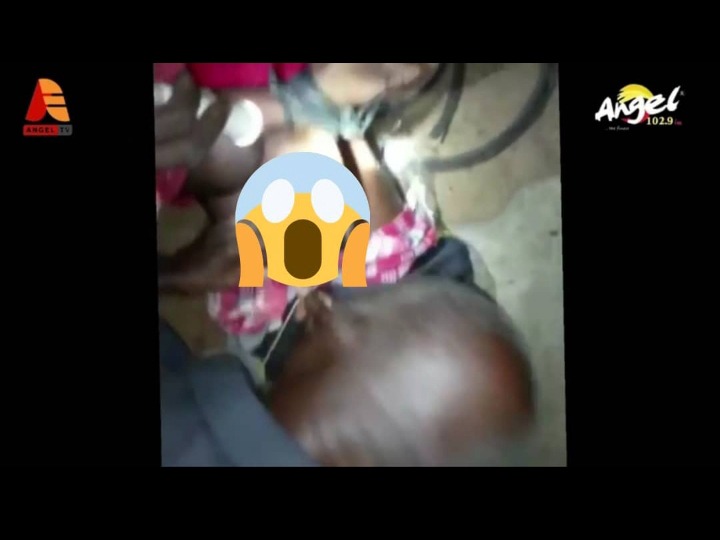 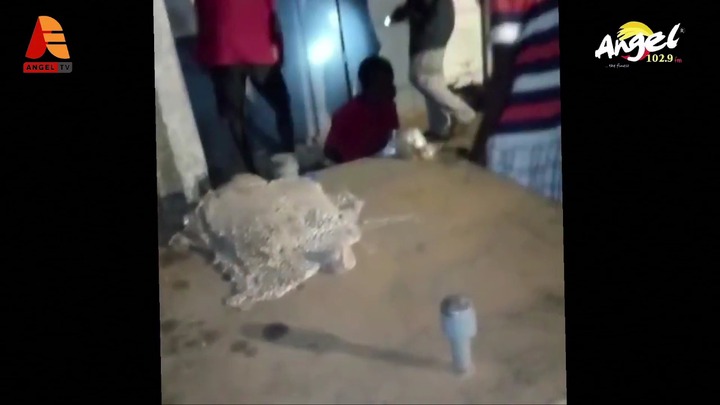