More of the NPP Women's Organizer's mining equipment was set on fire.

By TodaysDiary (self meida writer) | 1 months

More machinery belonging to her mining company has been set on fire, adding to the woes of the NPP's National Women's Organizer.

The new devastation comes only two days after the government's anti-galamsey taskforce set fire to twenty excavators and other pieces of mining equipment in the Eastern area. 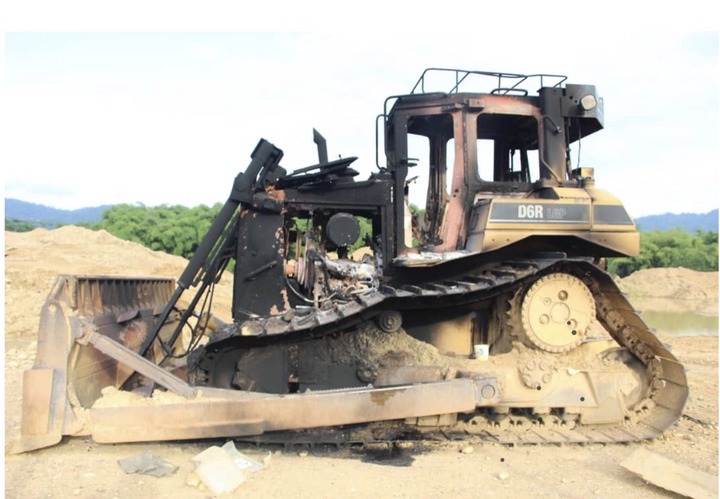 The military task force raided her site in Pameng this time, setting fire to two bulldozers, 150 water pumping machines, and other equipment.

” We were at home when we got a call that they had returned. As a result, we hurried to the scene and discovered that the computers they had come to burn were both old and new. So far, they've set fire to ten (10) of our machines on our property.” According to him, 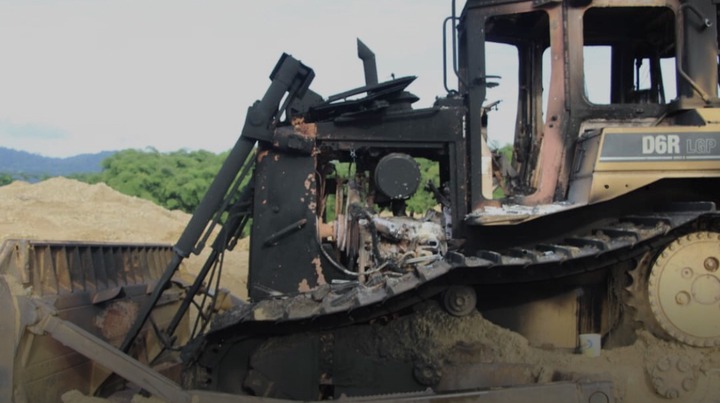 A military chopper was spotted circling the mining site of the NPP women's organizer for over an hour when JoyNews' team visited the site today, indicating that the government's decision to crack down on illegal mining is intensifying.

Despite the fact that no one knows why they are there, Nana Asante Yeboah claims the team is there to assess the extent of the damage to the mining equipment.

Kate Gyamfua, the ruling New Patriotic Party's national women's organizer, is said to own ten (10) excavators and one bulldozer that were lost.

On Sunday, the taskforce raided several mining sites in the Atiwa district's Larbikrom, Dompem, and Pameng.

The taskforce could not spare the bulldozer, which had been hired to clear polluted acres of land. 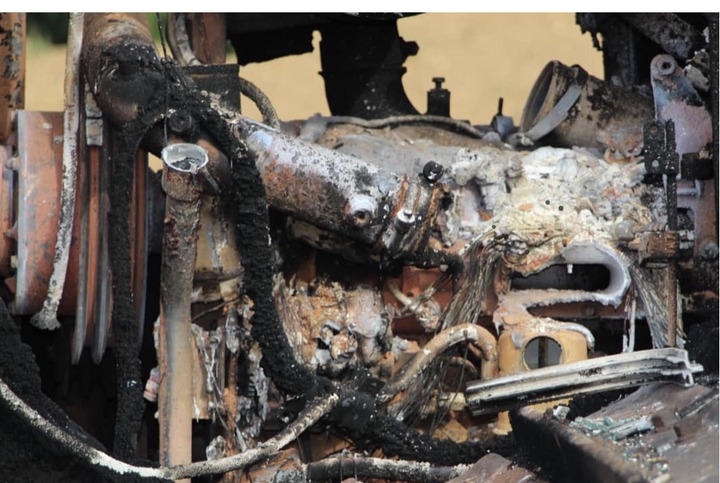 After receiving calls from different sources, the task force spent several hours at the women's leader's mining site, but they ultimately set fire to the machines.

According to some people who claim to work at the NPP women's organizer's site, the team assaulted some of the staff and stole alcoholic and non-alcoholic drinks from a refrigerator.

Four excavators, including two brand new ones worth $120,000 each, were set ablaze at Akyem Larbikrom and Dompem.

Mother Who Gave Birth To 10 Babies Arrested By Police