Residents of Mim; a rural settlement in the Ahafo Region, were shocked when odd sounds were heard from the streets at 2 o'clock this morning. What was thought to be the sounds of a robbery, was actually not a robbery, but the cries of a wounded wife going from door to door, begging for residents to save her. 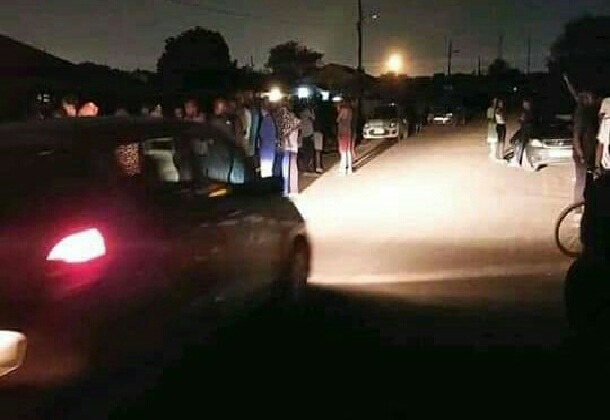 Bra Solo! Bra Solo!! Bra Solo!!! Agnes Ahango, 36, cried for a watchman after running over 100 metres from her house. Agnes, a resident of Damdam; a settlement community within Min township, had run from her house in the hours of 2 AM seeking for help but nobody could come out to save her until she reached the Mim St. Mary Catholic Basic School.

My husband! My husband!! Agnes said before collapsing in front of the Basic 4 classroom of the St. Mary Basic School. Solomon who was about to lift Agnes from the floor, saw a heavily built man shouting, 'so you are the one sleeping with my wife. Of all the people in this town, you are the one she runs to?', Kwaku Assumadu, 44, questioned Solomon before trying to stab him also.

Solomon, in his slim nature, could not be defeated by the heavily built Kwaku Assumadu as Solomon relied on his security experience to disarm Kwaku Assumadu. Solomon after disarming Kwaku Assumadu did not spare him as he gave him twelve slaps on the face before tying him to a pillar at the school.

Kwaku Assumadu, resting at the Mim Police station, has refused to speak on why he stabbed his wife four times and kept chasing her on the street to stab her again. Solomon, the rescuer to Agnes Ahango, confirmed to the Mim police that, Kwaku Assumadu may have suspected his wife and that made him try to end her life.

She was looking for help and when I came out to help her, the husband questioned me and even accused me of being his wife's concubine. He tried stabbing me also, Solomon Agama told the police at 4 o'clock this morning before Agnes was taken to the Goaso Government Hospital in a taxi. 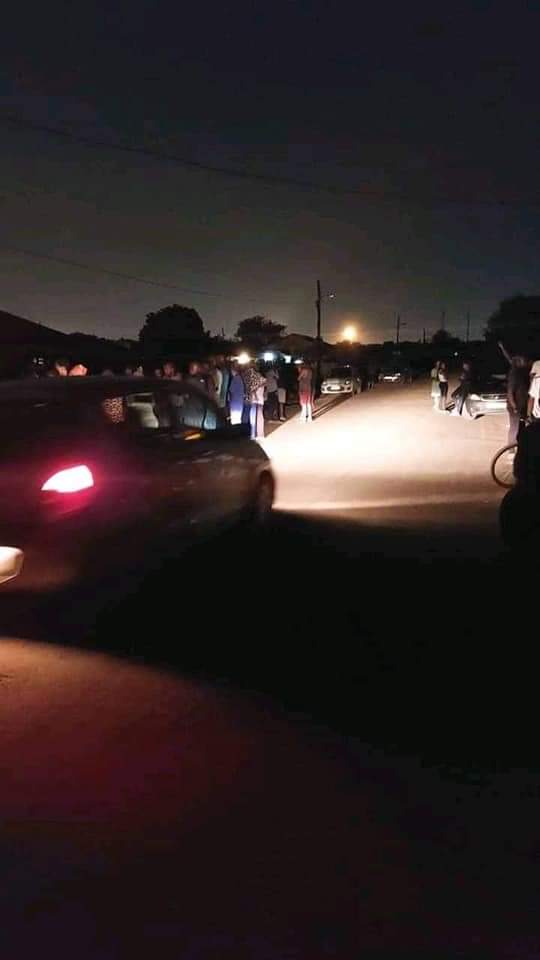 The police are yet to understand the case with the hope that, Agnes will recover from her unconscious state and speak after the husband Kwaku Assumadu refused to make a statement.