By KingCushDovlo (self media writer) | 1 month ago

The boyfriend of the level 300 Cape Coast Technical University student, Nana Ama Clark who was murdered over the weekend at Ola Estate in Cape Coast, has been arrested by the Central Regional Police command.The Suspect Nicholas Ato Bronk Taylor was arrested in his house at Cape Coast in the Central Region, sources say. The boyfriend of the student believed to have been killed for rituals and has been arrested and subsequently remanded by a Cape Coast Circuit Court.

The boyfriend who is being treated as a suspect will be arranged before Cape Coast Magistrate Court Today Monday May 16.

The victim Nana Ama Clark was murdered over the weekend with her body part cut off by the assailant.

Meanwhile, some students of CCTU on Sunday night held a vigil in honour of their murdered school mate, Nana Ama Clark.

The Management of the University in a statement also called on the Ghana Police Service to expedite its investigation into the death “and bring the perpetrators of this gruesome murder to face the full rigours of the law.”

“In the meantime, Management wishes to assure students, parents, guardians and the general public that security at the University remains strong,” the school added. 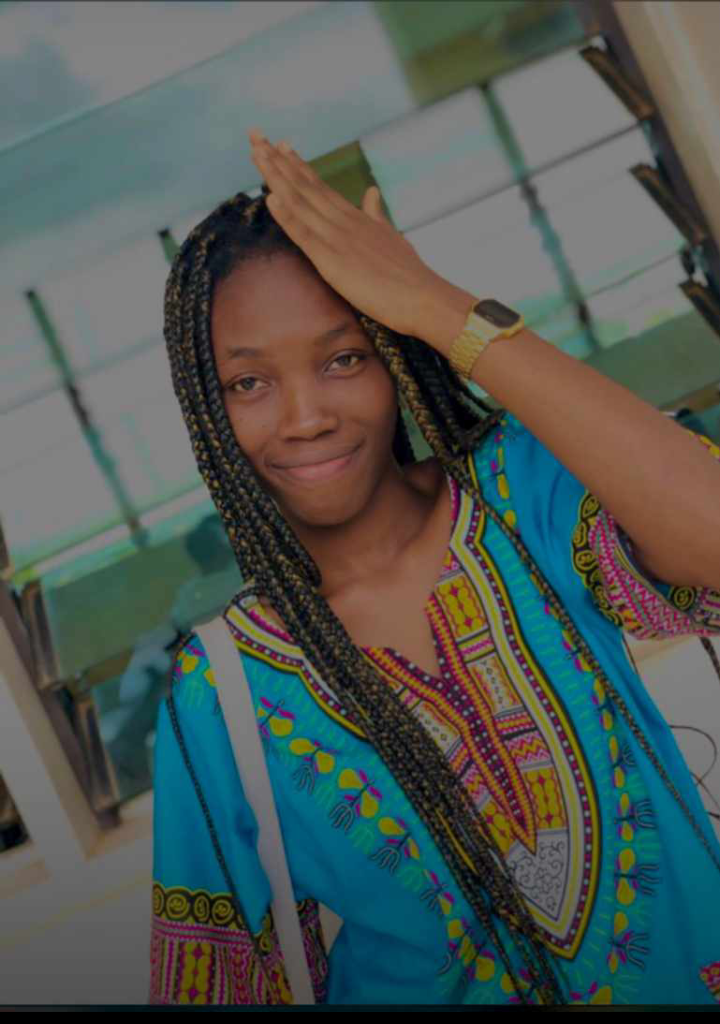 Content created and supplied by: KingCushDovlo (via Opera News )

Thank You Lord; Shatta Wale Reacts To End Of Trial

I commend Bernard and Edem:The others should not be left off the hook: Adam Bonah boldly comments

Dramatic :They will get what they want: 29 Demonstrators are now in trouble and are awaiting court