I have my Evidence from CID Boss: I will retreat if it turns out to be false - Kweku Baako hints.

By Militofavour (self meida writer) | 12 days 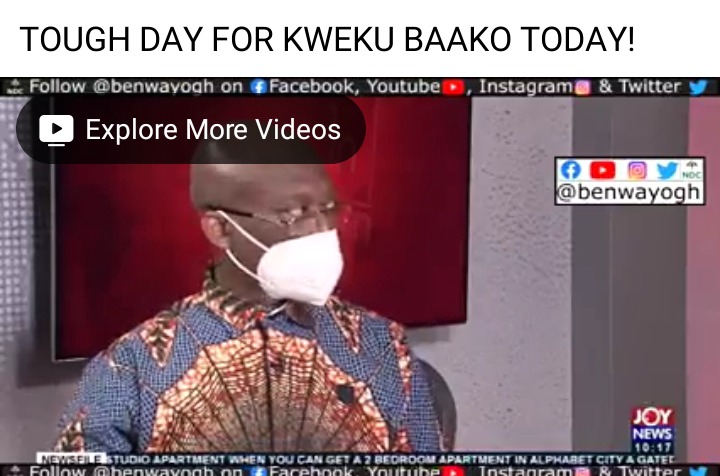 The news file show on Joy News is very authentic and Ghanaians are very happy about the how the good men on the show always analyse cases to the understanding of their viewers. The show is gaining much attention in Ghana mostly as a result of the prominent people who are called to discuss the issues.

It ballot on the news file show on Joy Prime TV has landed on Kweku Baako as he present to Ghanaians the evidence he has about the Brutality and the killing that occurred in Ejura resulting from the death of Macho Kaaka Mohammed.

Speaking on the news file show, Kweku Baako made it clear that he is not just speaking on imagine or feelings but he is speaking with the evidence he received from the CID Boss indicating that the commuque that was issued by the police about the death of Macho Kaaka Mohammed in Ejura is totally fake and false. Kweku Baako added that Macho Kaaka was questioned to stop his work two weeks before the unfortunate incident happened to him. 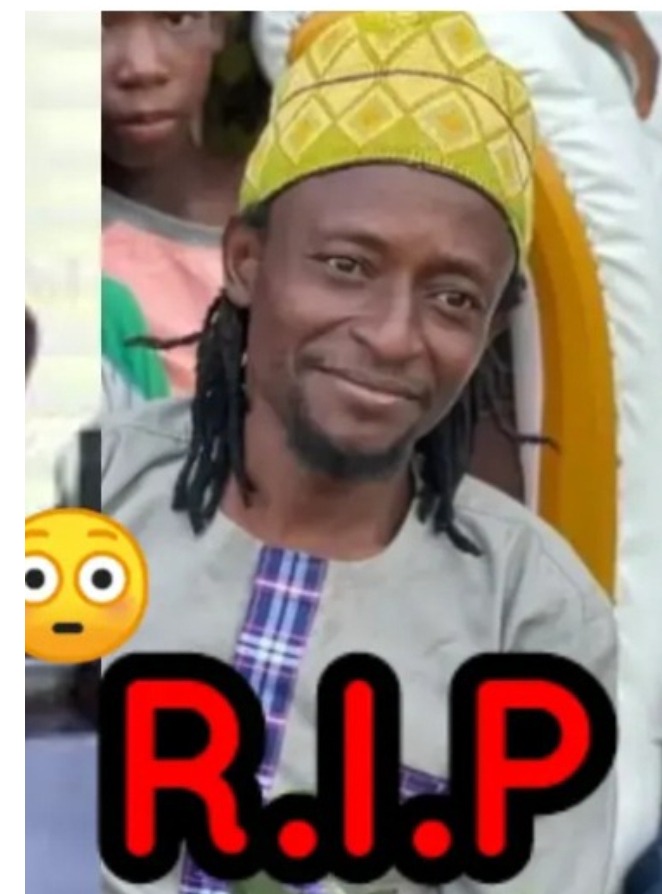 "I have the evidence from the CID Boss, and that the notice given about the death of Macho Kaaka Mohammed in Ejura by the police is fake. The CID Director told me they will never use the Coat of arm instead of the National Police logo. The presence of the Coat of arm with the police logo on the documents shows the the notice from the police officers in Ejura about the killing of Mohammed Kaaka is false. I speak with facts and I have my evidence and all necessary information from the director of the CID (CID Boss)". - Kwaku Baako stated. 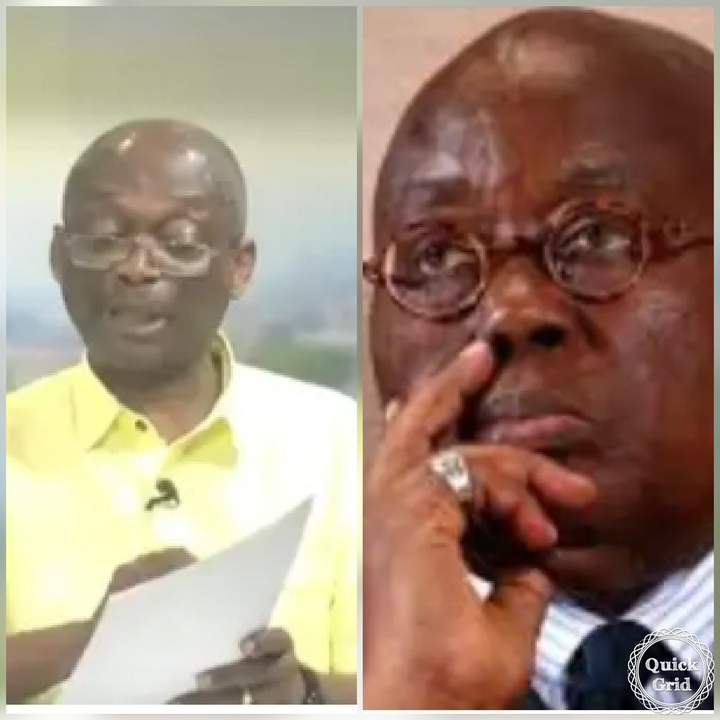 The news file anchor on Joy Prime the told Kweku Baako that the police can use the Coat of arm logo and that of the Police official logo interchangeably.

Kweku Baako was not convinced about what the host of the show stated. He therefore made it clear that if it turns out that what he had is fake then he will come and apologise to Ghanaians and retreat his words about the death of Macho Kaaka Mohammed

"It will come on this show and retreat my words and apologise to Ghanaians if my evidence I had from the CID Boss, turns to be false. I speak because of the information I received from the CID Boss". - Kweku Baako hints.

The government Nana Addo Dankwah Akuffo should also take bold steps to help find out the real truth of what occurred in Ejura. This is because, Kweku Baako is trying to regard the results of the committee of inquire fake and false as they use Coat of arm logo and not that of the official police Logo.

You can use the link to watch full words of Kweku Baako on Joy News.