The riding of motorbikes either by a male or a female in the Bawku municipality has now been banned by the Upper East Regional Security Council (REGSEC) as the security situation continues to worsen. 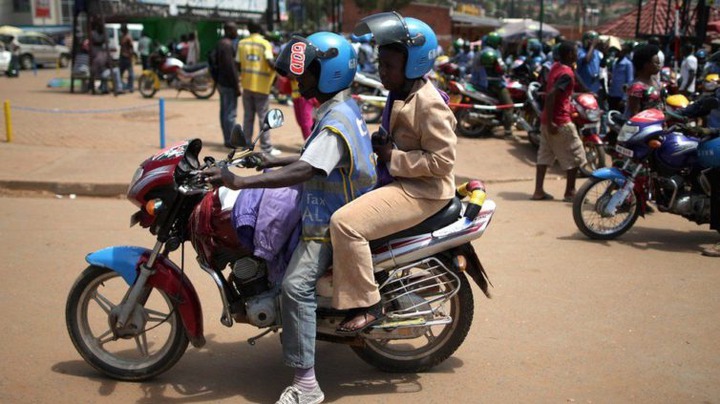 This comes, in the heels of a shooting incident that left two killed and eight others injured.

The latest shooting incident happened yesterday, Sunday, January 23, 2022, at about 1600 hours, in Daduri, a suburb of Bawku.

Unknown attackers, from nowhere, emerged and opened fire on some people who were said to be engaged in CFA trading.

One of the two persons killed, is reported to be a police constable and she was said to have been shot in the groin.

She died at the Presbyterian Mission Hospital, where she was sent for medical help. There has not yet been any arrest.

The injured persons are receiving treatment at the hospital. 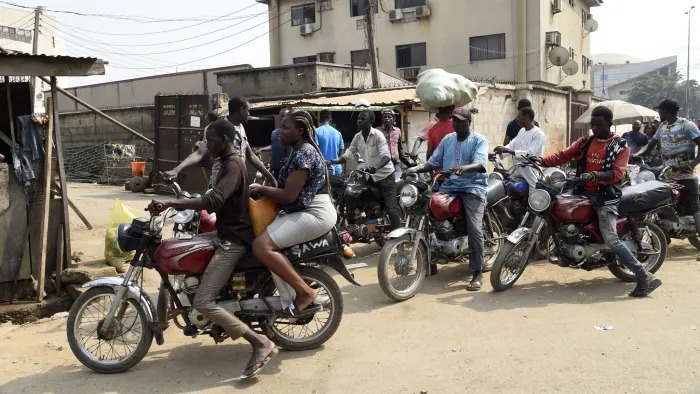 A press statement signed by the Regional Minister, Stephen Yakubu, said the measure taken was in response to the volatile security situation.

It read; “The Regional Security Council (REGSEC) has examined the security situation and its volatile nature in the Bawku Township and with immediate effect imposes a ban on riding of motorbikes in the Bawku Municipality and its environs.”

The regional security council directed the municipal security committee to ensure immediate enforcement of the ban.

It made it clear that, both males and females have been banned from riding motorbikes in the municipality.

The statement said the ban did not affect tricycles, a popular means of transport in the area. 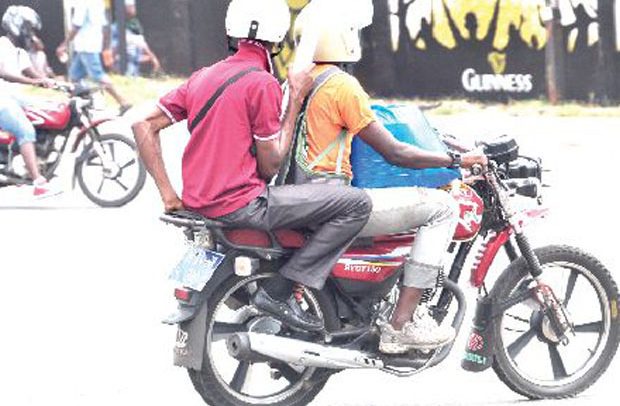 The authorities have been struggling to stop recurring shootings and bring peace to Bawku.

There is an imposition of curfew and the wearing of smock, made illegal in the area. Prior to the outright ban on the use of motorbikes, pillion riding had been prohibited.