Football is a game that is played to encourage unity, peace and love and not hate, violence and disrespect. Of course the football world is trying everything possible to eliminate racism in football but it seems some fans do not want to help FIFA and other football federations to achieve it. 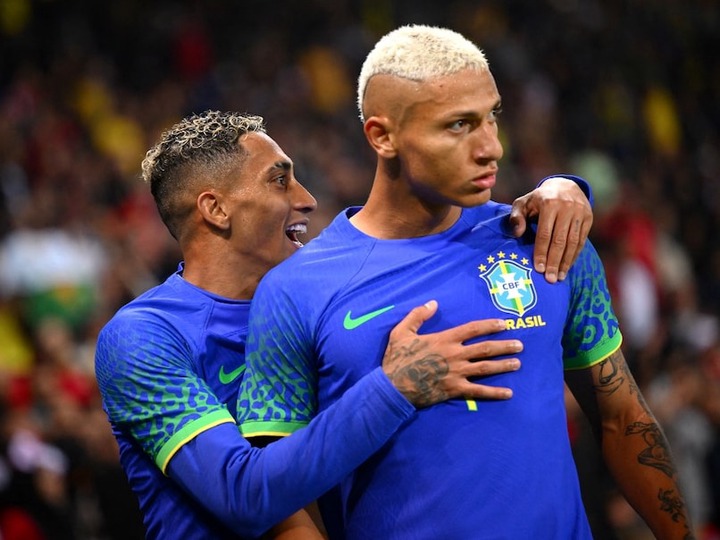 Yesterday was a very sad day for Brazilians who watched their game against the Tunisian national team. Even though the game ended in joyful moment for the Brazil national team and their fans but before the game and during the game, it was disrespecting.

The Brazilian national team and the country as a whole was disrespected and FIFA should do something about what happened. Below are what happened. 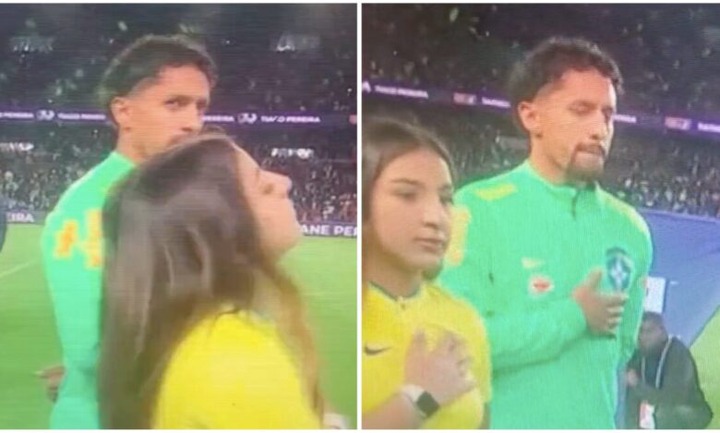 These acts from the Tunisian fans clearly shows that, they are not ready to do away with racism and it is high time FIFA has sanctioned them severely to serve as a warning to others. 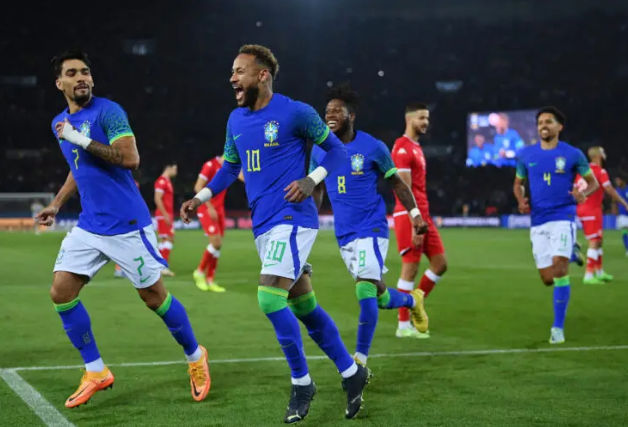 The game between them ended in a 5-1 score in favor of the Brazilian national team.