The English premier league has been the most watchful, challenging, and one of the most entertaining leagues in the world, and today am updating you on sportsmen whose performance was exceeding and as a result, found themselves in this week Team Of The Week(TOTW) after round 14.

And before we jump right into it, here are the results from this week fixtures and goal scores:

Now based on the results and performances from the various team's, here are the Team Of The Week: 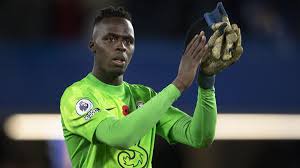 In the goal-post is Eduardo Mendy, despite conceding against Watford he had the most saves(6) than any other keeper in this week's fixture. 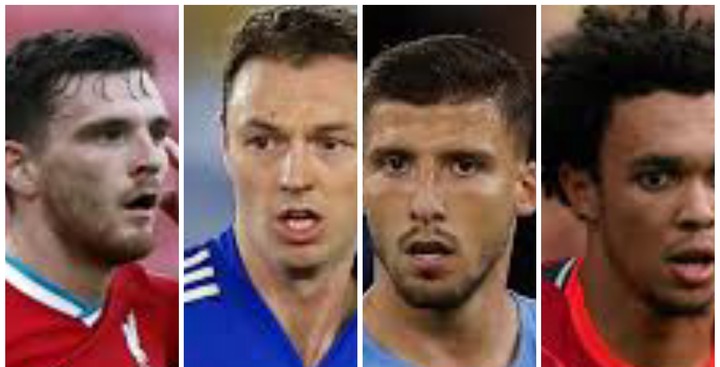 In Defense, we have Liverpool duo Andrew Robertson, and Trent Alexander-Arnold, Jonny Evans in for Leicester City, and Ruben Dias from Manchester City.

In Midfield, we have Bruno Fernandes from United, Mason Mount in for Chelsea, and lastly Jordan Henderson coming in midfield for Liverpool.

These three players were on top of their game as they scored one goal each. 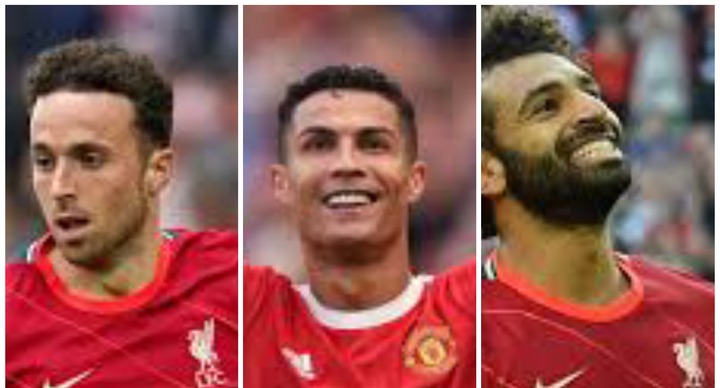 In the Forward zone are Christiano Ronaldo, Mohamed Salah, and Diogo Jota.

These players showed classic displays with two goals coming from Ronaldo and Salah and one coming from Diogo Jota. 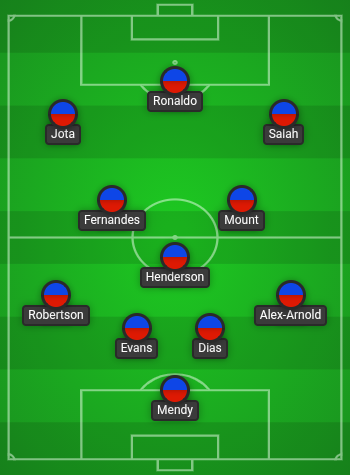 What do you agree with or have a lineup also?.