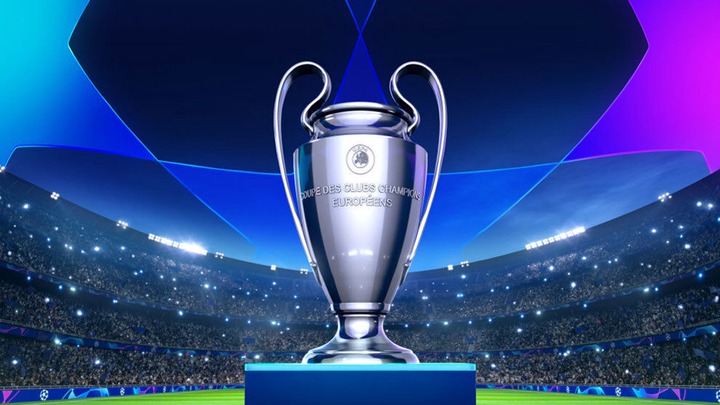 One of the most watched and followed tournaments in football is the UEFA Champions League, and we all know the vibe it comes with.

We're currently in the knockout stages, which started last week and is set to continue before this month ends.

What really matters in this tournament is who makes it to the finals and finally grabs the trophy, but where the final match takes place also counts. The UEFA Champions League finals (21/22) are set to take place in St. Petersburg, Russia.

We all know what Russia is doing now and how we're scared it will cause a war, so football fans have begun questioning UEFA heads as to whether the Champions League finals venue will be moved from Russia to any other European country. 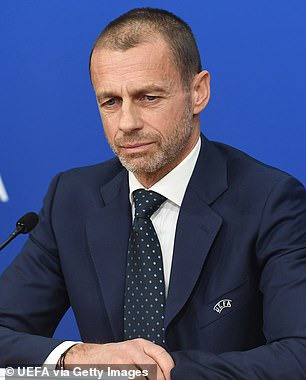 UEFA can't ignore these questions, so they replied by saying: "UEFA is constantly and closely monitoring the situation. At present, there are no plans to change the venue. "

Russia is really a football-loving country because they hosted the championship league finals in 2008, which was played between Manchester United and Chelsea, and they hosted the world cup in 2018.

Their rivals, Ukraine, also hosted the Champions League finals in 2018, which was between Real Madrid and Liverpool. 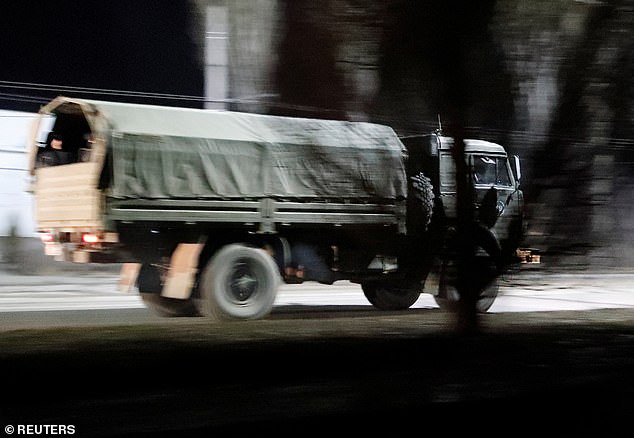 The invasion of Russia by Ukraine isn't slowing down, so if it happens that UEFA has no other option than to change the venue of the finals, which is set to take place in Russia for security reasons, the other option will be the Wembley stadium in London.

It would be much more exciting if two Epl clubs made it to the finals of this season's Champions League. 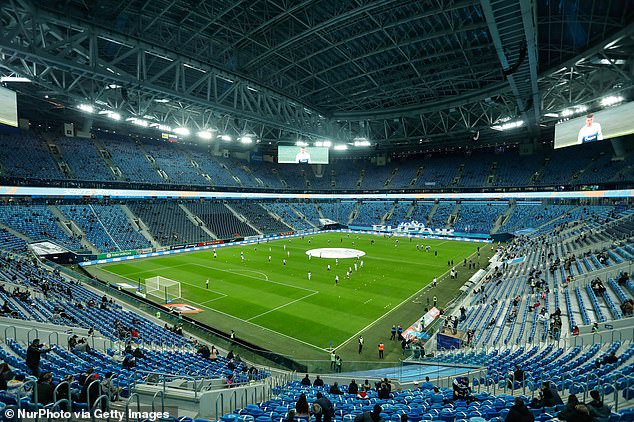 Though we all know Russia is not so safe now, should UEFA change the venue from Russia to other European countries or should they just maintain it?