Takwa based Club Medeama sporting club have caused a great harm to the defending Ghana Premier League champions, Hearts of Oak. Currently the Phobians sit on the 16th position of the top flight league in the country. 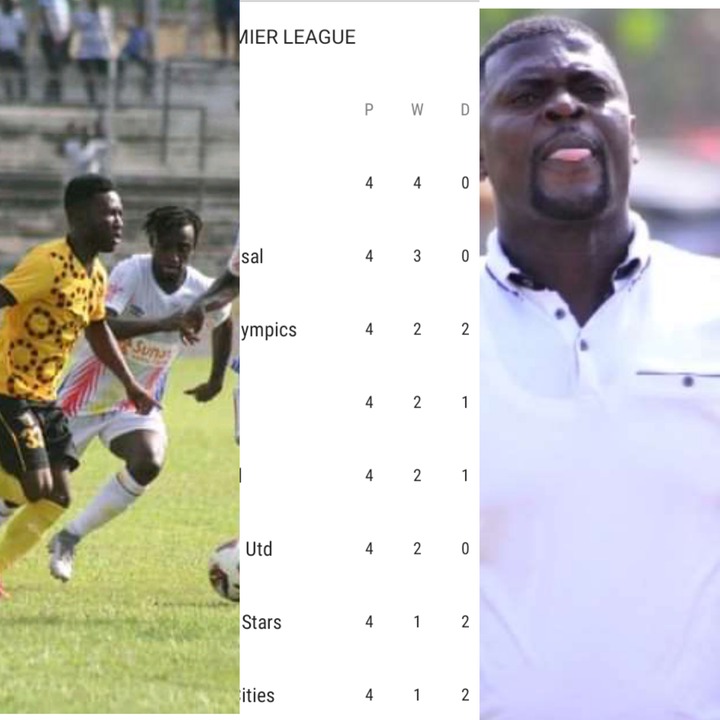 Hearts of Oak were without any doubt the best club in the country last year but currently in the 2021/2022 league it seems that things are not like they used to be in last season's league.

After their fourth game in this year's league they dropped to the 15th position, which was one step ahead of the relegation spots. Their poor performance against Ashanti Gold in the Len Clay Stadium in Obuasi led to a 2:0 defeat to the host. 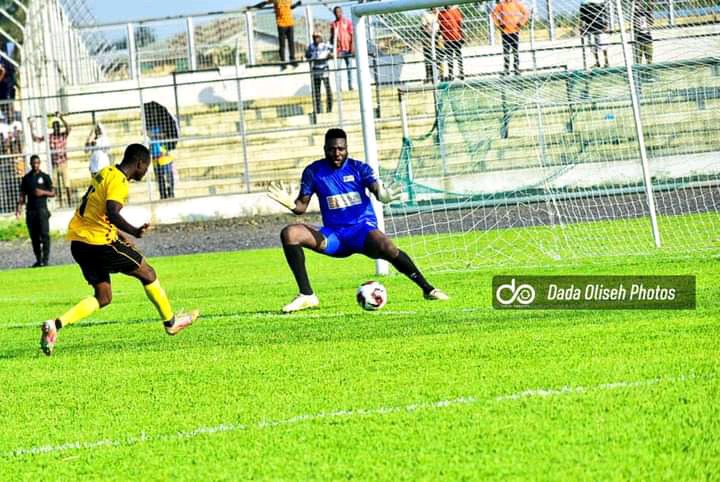 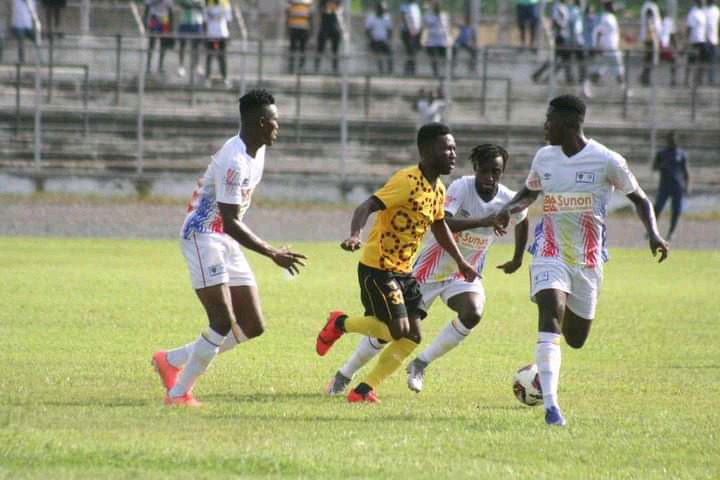 Most fans and non fans are surprised about the fact that, a club who won the league and also won the FA Cup is no where near the top 10 and is currently struggling in the bottom three of the league table. 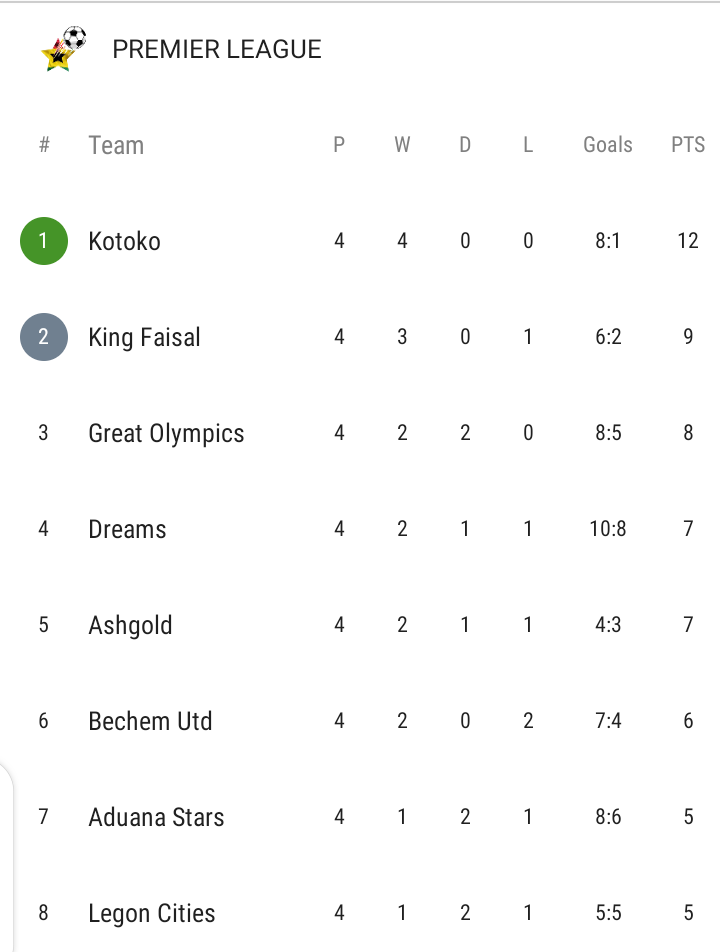 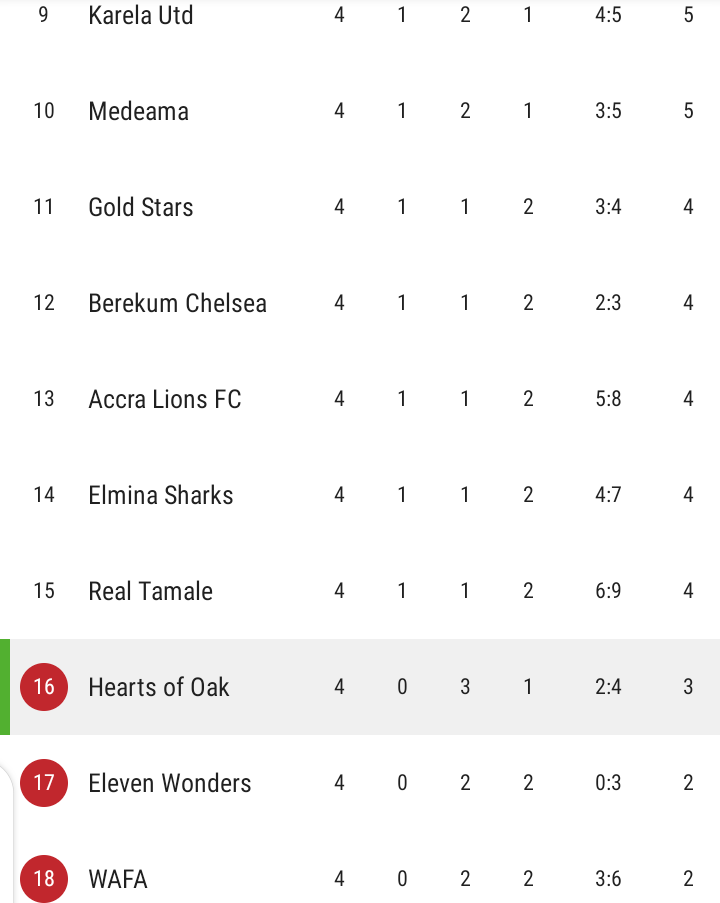 This is purely from grace to shame. Hearts of Oak are now on the 16th position on the Ghana Premier League table.

How to prepare Tuo Zaafi