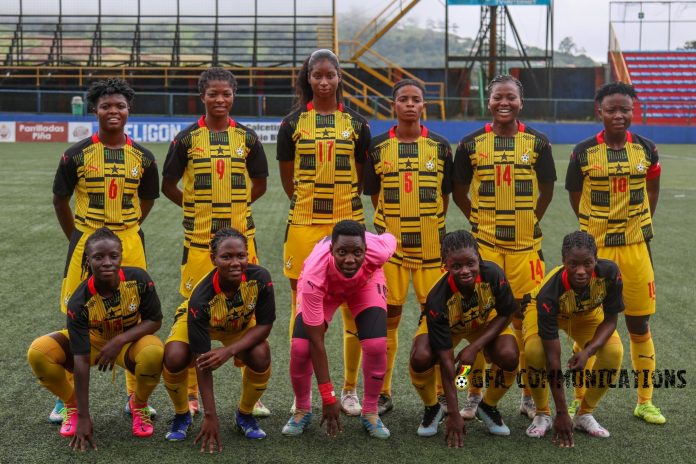 Ben Fokuo, head coach of the Black Princesses, has named a final 21-woman squad for the 2022 FIFA U-20 Women's World Cup, which begins this month in Costa Rica.

The tactician invited 31 players to camp in his initial call-up list, but according to an announcement by the Ghana Football Association, he has dropped ten of them to make his final squad list of 21.

FIFA, the competition's organizers, have since received the list. 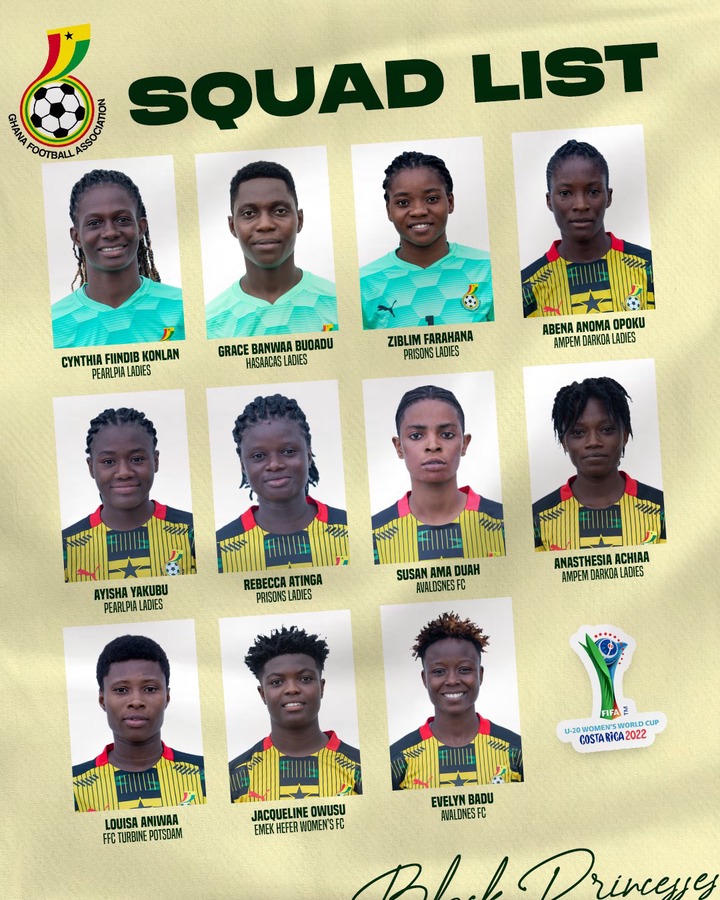 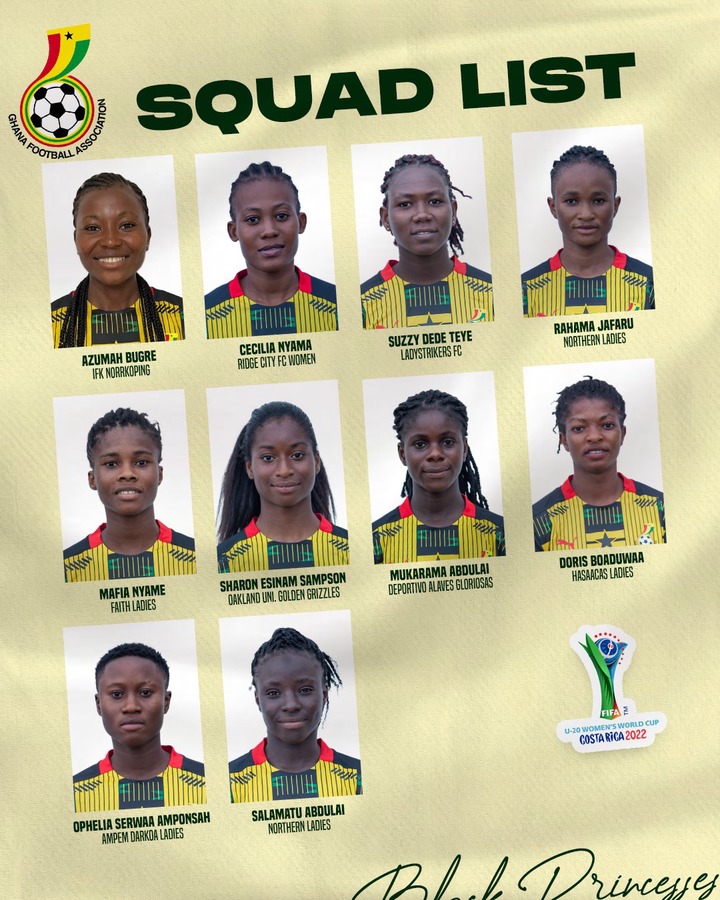 Team Ghana hopes to qualify for the tournament's second round for the first time after failing to do so in previous matches.

The Princesses played a series of friendly matches in Ghana before traveling to Paris, France, to continue their preparations for the tournament, which begins today, Wednesday, August 10, 2022, in Costa Rica.

The teams lost 4-0 to the French Women's U-20 side in their first pre-World Cup friendly in Paris before winning 6-0 against Club Sport Herediano, a second-tier Costa Rican club.Ghana will begin its journey in the competition against the United States of America on Thursday, August 11, 2022, before facing Japan and the Netherlands on Monday, August 14, and Wednesday, August 17, respectively. 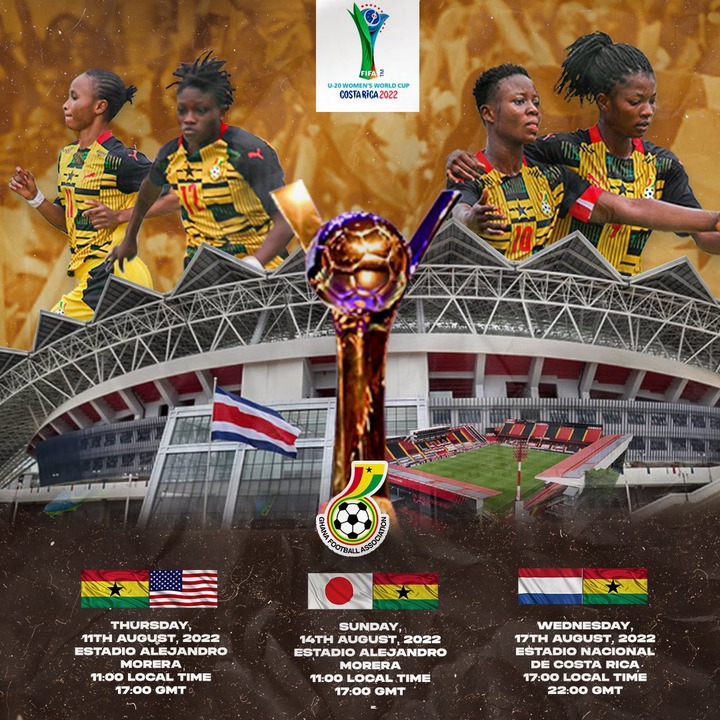