By Porinpou_News (self media writer) | 1 month ago

​​Newcastle United's new owners have begun plotting a spending spree of up to £190m in January.

The new owners, told fans in an open letter to "expect ambition" as it emerged a £190m transfer spend is within financial fair play.

​​Steve Bruce is set to receive an £8m pay off from Newcastle if, as widely expected, his tenure as manager is brought to an end by the club's new owners. 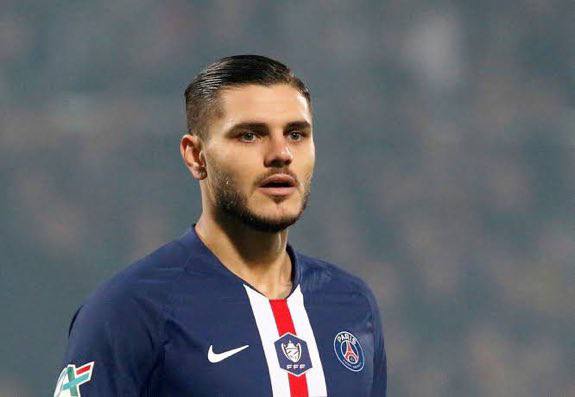 - but Tottenham and Juve are also interested in the Argentina international.​ ​Newcastle are set to sack Steve Bruce this week. Graeme Jones is expected to be in charge for the game against Tottenham.

​​Antonio Conte would be interested in the Newcastle job.

​​James Tarkowski is likely to become one of the first signings of the new era at Newcastle with the Burnley defender understood to be keen on the move. 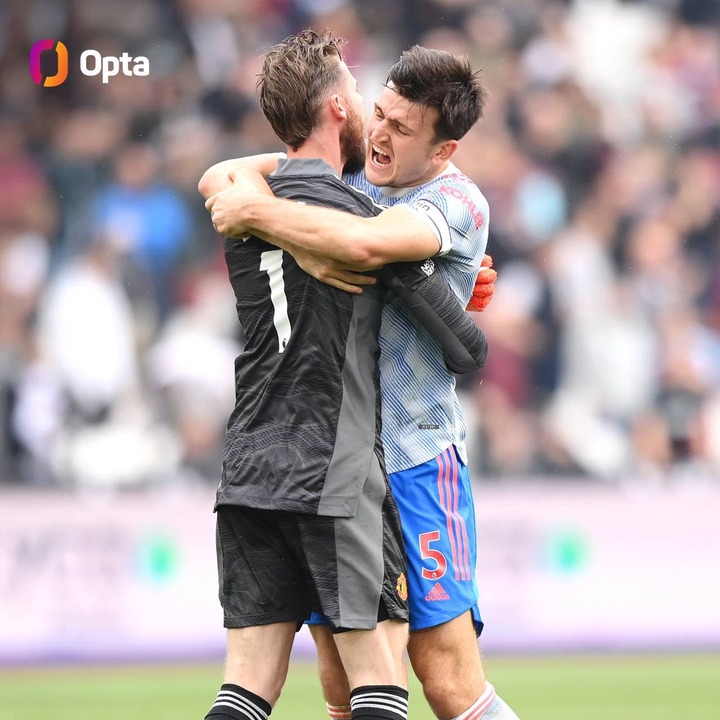 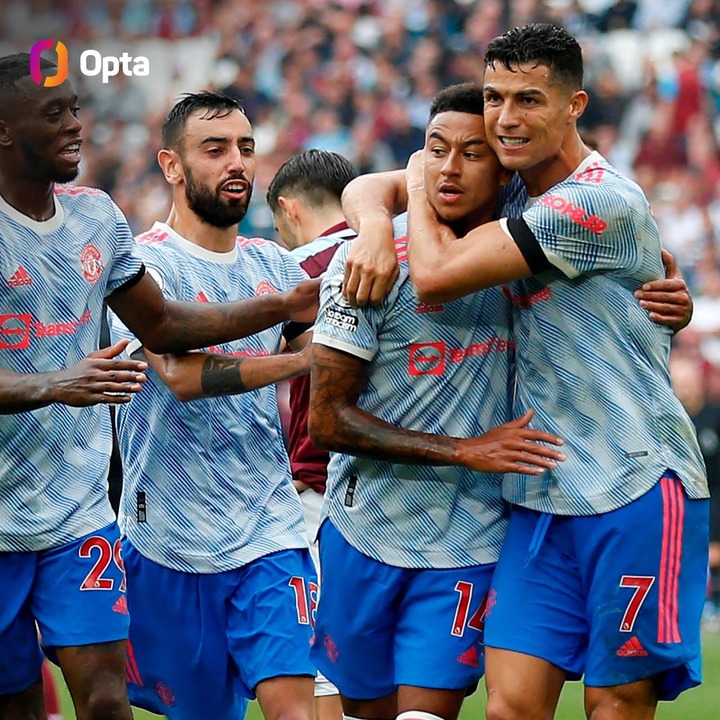 ​​Inter Milan are interested in Real Madrid striker Luka Jović. Inter's owners want to get Alexis Sánchez off the books first though.