When was the last time Ismail Abdul Ganiyu played a competitive game in Ghana?- Phobia fans

Why is the Kotoko aggressive defender still getting the national team call up ahead of Hearts of Oak own groomed and grown players Mohammed Alhassan and Robert Addo Sowah, who have been all over the news with the kind of performance they showcase with CI Kamsar their first CAF Champions League match.

These are the two defenders playing their competitive match and playing well to get the needed points. If the Phobians were called you will see all sort of naive comments coming from all angles to lambast the players.

A typical example is Salifu Ibrahim Di Maria who won the best player of the tournament but failed to make it in the Senior national team the Black Star which is based on the coaches unanimous decision.

Sabotage and all kinds of comments whenever Hearts of Oak players are called to the national team to represent the country. Which is possible for all the players of Hearts to represent the Black Stars and they will be able to win against Zimbabwe in the next match to the World Cup.

But here is the case where Abdul Ganiyu who is not playing active football in the country has received a call up ahead of the competent Hearts of Oak squad.

Elsewhere, a team that will emerge victorious of the League always receive a better treatment by getting much players in the national team.

The same system is what the North African clubs are using to secure their Premier League to be strong all the time.

If we want Ghana to be strong in the CAF CHAMPIONS LEAGUE then there must be fairness and good treatment to the players for the young ones to get more interest.

The right-back for Hearts of Oak got a late call up to the Black Stars and played all 90 minutes without any problem but got a lot of experience.

Fatawu Mohammed have been dropped for Philemon Baffour who have played the league for Dreams FC in all competitions as a right-back. 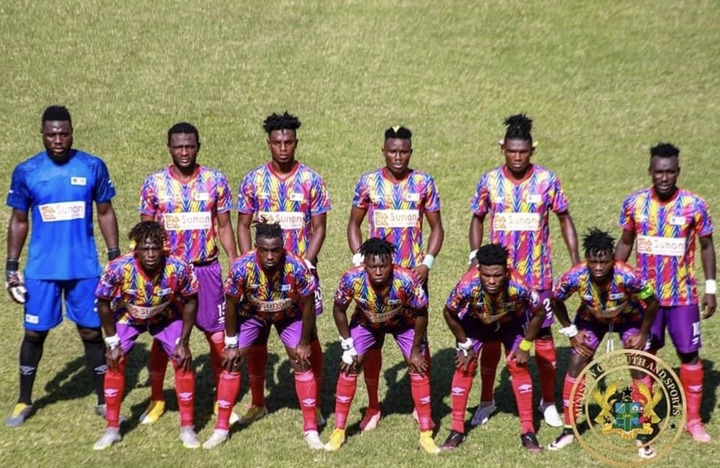 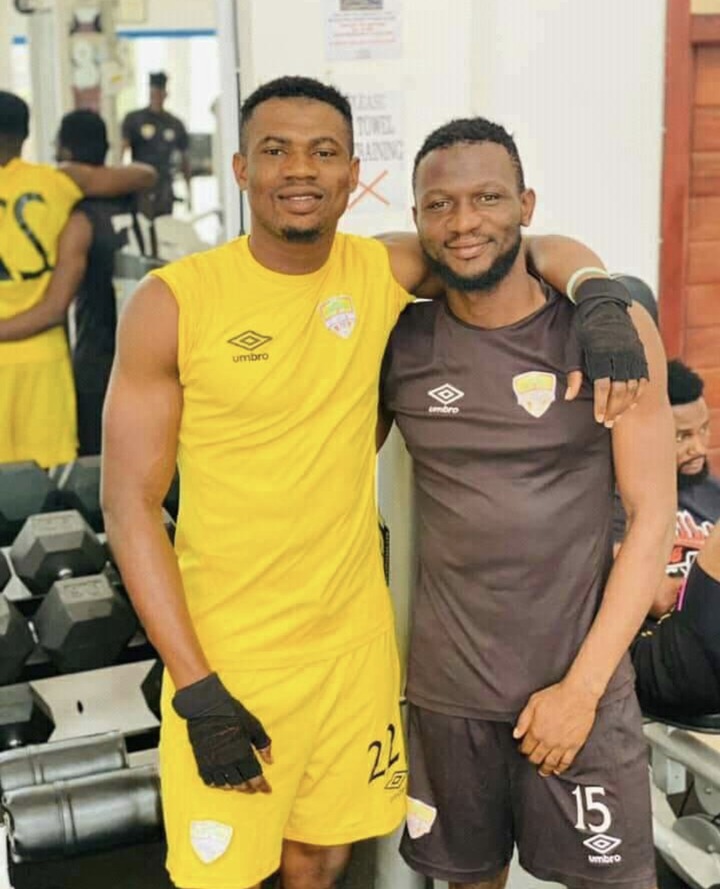 But have not registered for the Black Stars not even in a single match to show his ability as a substantive player.

Be bold and face the NPP or let a different person lead NDC in 2024. Kevin Taylor to Mahama

If You Plan To Wear Excellent Designed African Dresses, See These Well-Stitched Outfits With Statute