Why Does Every Footballer Have A Number On His Shirt? Secret Revealed

It's almost four centuries now since the football game was invented and a lot of things both on and off the pitch have changed, but some things can't change because they are seen as traditions in European football.

Well, I will be talking about the reasons why every player has a number behind his shirt on the pitch and what those numbers represent now.

It all began in the 19th century when Ibrahimovic was born, and it was during that time that football became really popular. During that time in European football, there were no numbers on shirts. Players were identified by their positions and not names. 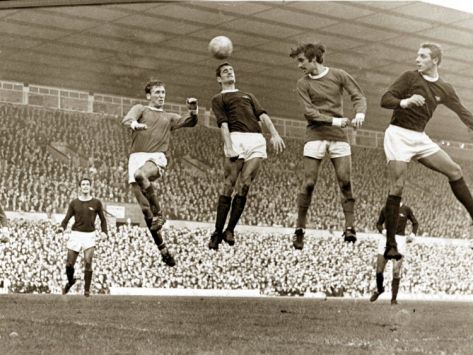 The 2-3-5 formation was used by almost every European team at the time.Can you believe that at that time, there were no substitutions allowed in the game?

Well, in 1928, Arsenal FC and Chelsea FC were the first clubs in England to make their players have numbers behind their shirts. It is believed that, back then, Arsenal FC was an innovative club, so they played a test match against Chelsea and made their players wear shirts with numbers to boost the fans' experience and for identification reasons. I think it worked because every club uses it now.

In 1937, the England national team adopted that and in 1938, the football league management committee made it a must for all football clubs that every player's shirt should have a number.

Enough of the history now. In our current football era, footballers are famously known for their numbers now, and most of these numbers have nothing to do with their positions on the pitch. Each player at that time had a specific number based on his position on the pitch, and he didn't stay in the same position because the formations changed more often.

It's Cristiano Ronaldo's time and he also had it from Sir Alex Furgueson at the beginning of this century (2000s) when he first joined Manchester United from Sporting Lisbon and he also used it at Real Madrid and Juventus. Cristiano Ronaldo is now known as CR7 and has named his brand CR7 as well, because it would be easy for his fans to identify. It was really weird when Lionel Messi chose 30 and PSG qnr Barcelona FC also gave Ansu Fati the number 10. Do you think Ansu Fati is worth the number 10 shirt? 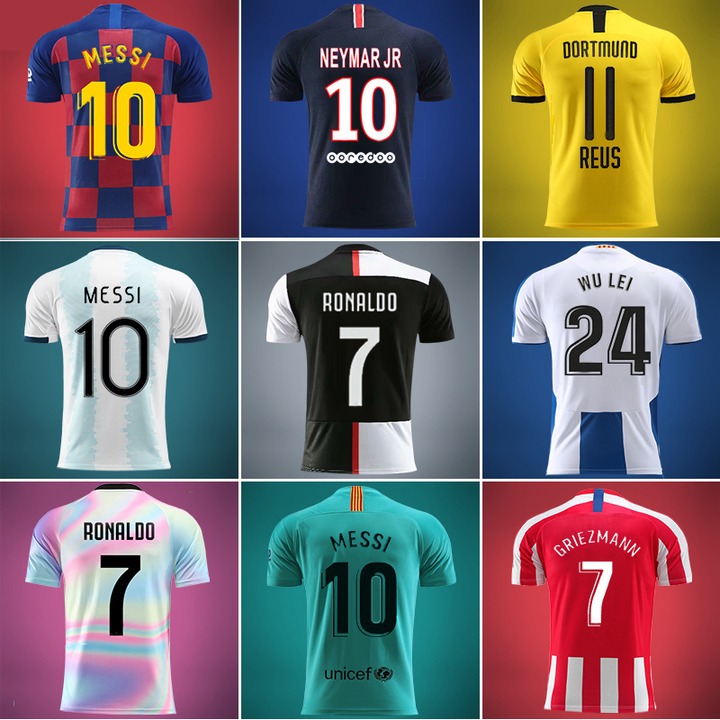 Well, I think these numbers are symbolic now because when you're watching a match and the player's back is facing the camera or screen, you can recognize them even if you're not seeing their face. Numbers on shirts have made referees' jobs easier now than they were before. Though some are symbolic, most are just weird. Lionel Messi's switch from 10-30, Asamoah Gyans 3, Zidanes 5, Phil Fodens 47, and Ronaldinhos 80 are a few of the weird numbers on the shirts of famous players. 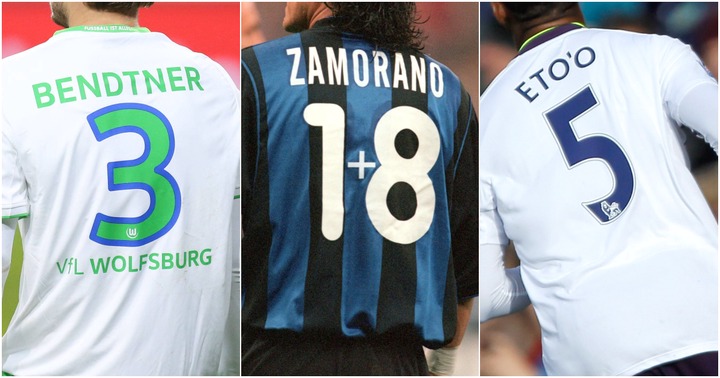 I know I've excluded goalkeepers from this list, so now it's up to you to tell me in the comments.

Why do you think most goalkeepers wear number 1?

I hope this article was educative for you. Thanks for your time.