By Richmond20 (self media writer) | 3 months ago

1. Matthias Ginter is a hot topic at Bayern, where he is regarded as a rock-solid center defender who is never injured. His main benefit is that he can also play fullback, and he has made an impression on the right side, particularly with the national team. Bayern Munich would also like to have as many DFB players as possible. 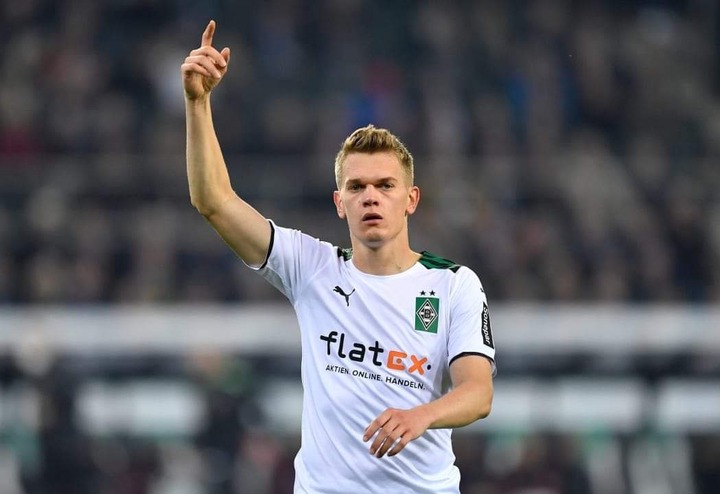 2. Adama Traore has agreed to join Barcelona from Wolves. The 26-year-old will join Barcelona on loan until the end of the season, with a €35 million purchase option... On Friday, I'll have my medical exam and finalize the specifics, and then we'll close the sale. 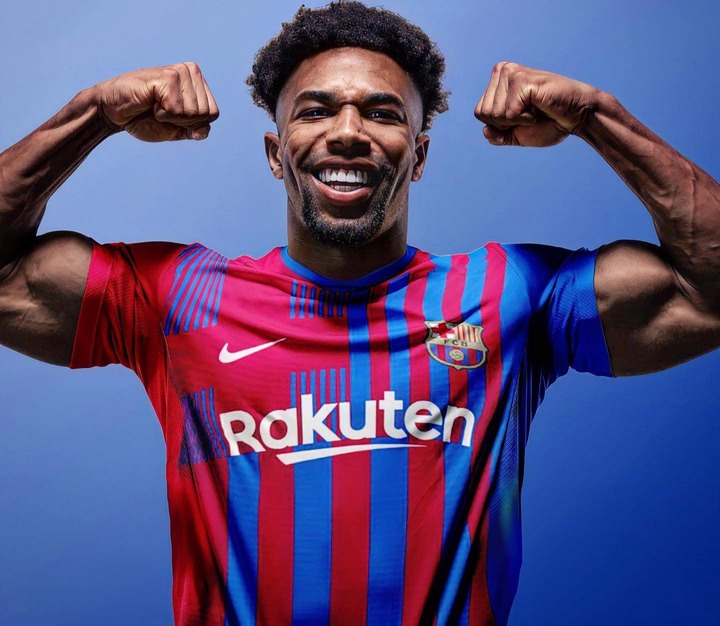 3. Transfers from the MLS to European leagues are on the rise. After Paredes' departure to Wolfsburg and Turner's move to Arsenal still being discussed, promising goalkeeper Gabriel Slonina could be the next to move in the coming days. 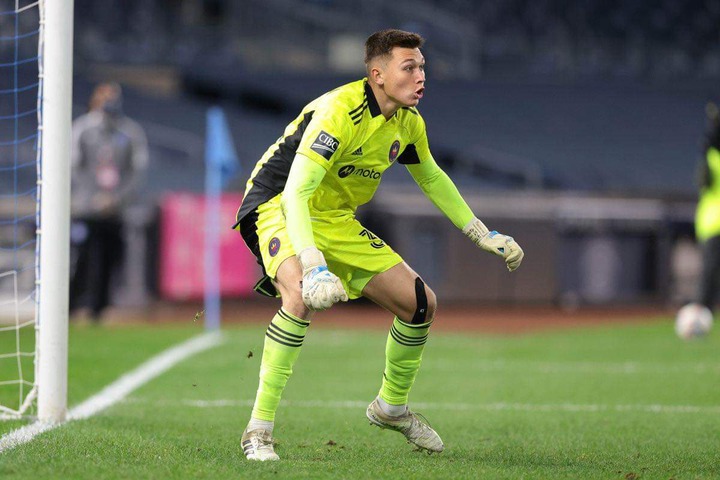 4. Serge Gnabry's contract was set to be extended as early as September, according to club sources. Then there was silence, both from the club and from Gnabry's entourage, about the extension.

Gnabry aspires to be paid in the same range as Leroy Sané and Kingsley Coman, who both make more than 15 million euros per year in gross salary plus bonuses. It's still feasible that both parties are negotiating for a million or two million dollars. 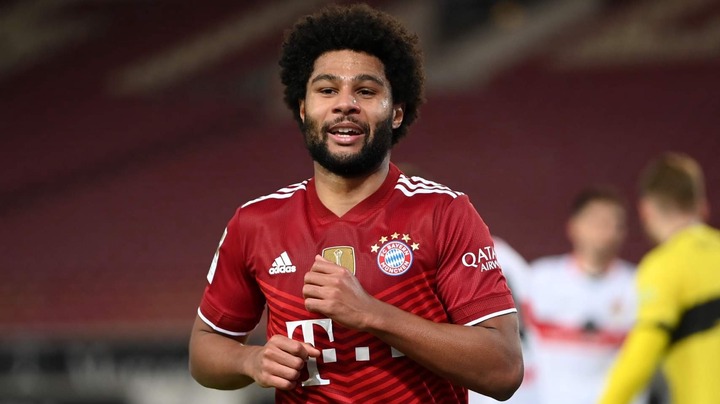 Nonetheless, Gnabry is well-liked at the club and is an important member of Nagelsmann's squad.

5. The trade of Dusan Vlahovi has finally been agreed between Juventus and Fiorentina.

Juventus submitted an official bid for a total sum of €75 million, which Fiorentina is now willing to accept. 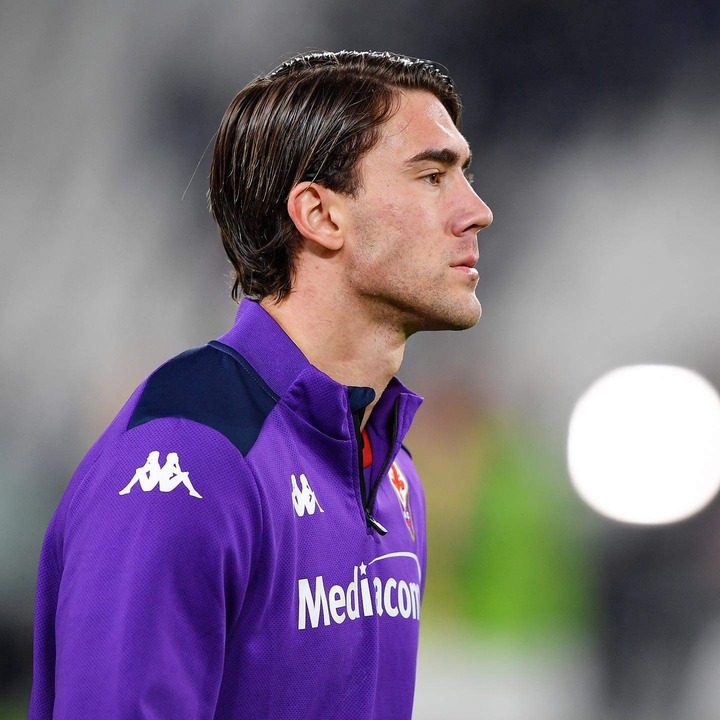 Dusan Vlahovi and his representatives will now meet with Juventus to discuss personal terms.

If all issues are ironed out in the next few hours, Vlahovi will join Juventus in the January window rather than the summer.

In the last month, Vlahovi rejected down offers from Premier League clubs, including Arsenal, like he did for Atletico Madrid last summer.

Juventus are now confident in their ability to recruit Vlahovi and are working hard to do so as quickly as feasible. This is a work in progress.

Fiorentina have made an official offer to FC Basel for Brazilian striker Arthur Cabral, who could replace Vlahovi.