By Abigail.blog (self meida writer) | 23 days 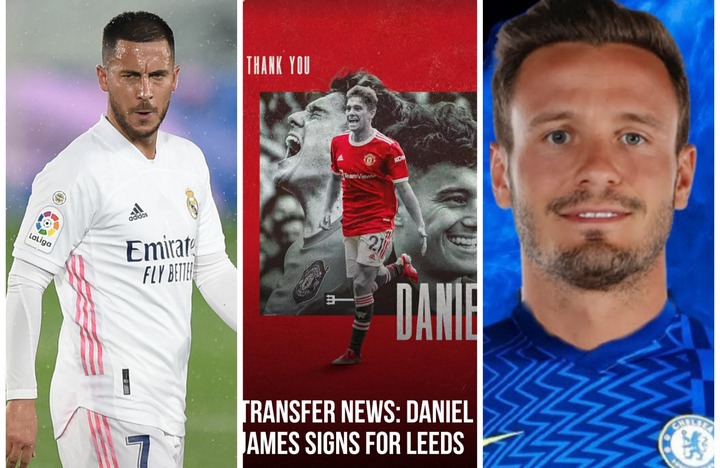 On this occasion, we have to echo the information collected by colleagues from the newspaper As in relation to the summer plans of the whites . According to said source, a possible last minute exit operation with three players involved is assessed. Surely, you will have to be aware of the news that occurs in Concha Espina.

Hazard, Vallejo and Ceballos to see their exit

Namely, Eden Hazard (30 years old), Jesús Vallejo (24 years old) and Dani Ceballos (25 years old) could see their future in danger in the project led by Carlo Ancelotti. The Belgian, far from that lofty version with which he delighted Chelsea fans, has already been tempted by Juventus in Turin. Of course, the Bianconeri would contemplate their incorporation in winter.

As for Vallejo, he has alternated lights and shadows during his journey in the ranks of Granada (on loan). In fact, it has appeared on the radar of Espanyol or Real Betis to change of scene again. However, the Verdiblancos intend to rush their options with a Ceballos who did not earn his transfer to a definitive title at Arsenal either. For his part, Antonio Blanco (21 years old) has the confidence of Carletto.

Atletico Madrid is living an intense end of the transfer market. So the rojiblanco team continues to yearn for the signing of Antoine Griezmann from a FC Barcelona that seems to be able to open the door to the French striker, to reduce the salary mass. League champions insist with him. 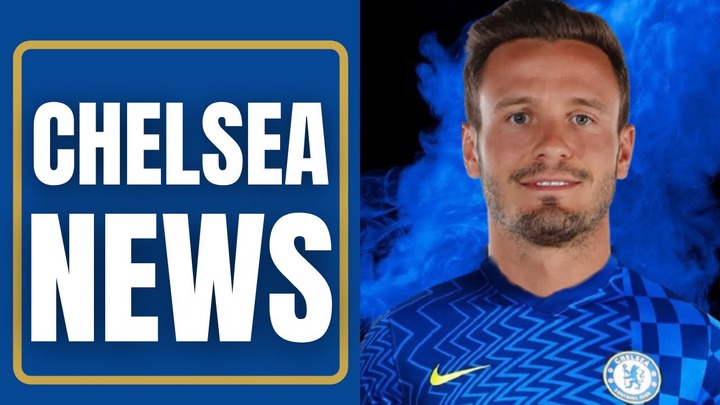 The mattress team has already ruled out losing Joao Felix and also the possibility that Saúl, as was said at the beginning of the month, would enter the operation. The newspaper As has insisted on this idea during the afternoon because the Catalans have always been interested in the Spaniard.

From the midfielder's environment they want to finalize his departure and press for a change of air of the Spanish international. And from The Athletic they tell us in this case that Chelsea is the best placed and that they are already negotiating with the Madrid team for their departure in this case.

The blues intend to sign him, he would be transferred with a purchase option in this case. So the European champion wants to welcome this player whom he wants to close soon as a star reinforcement for his midfield. Negotiations continue at this time.

After the signings of Raphaël Varane, Jadon Sancho and Cristiano Ronaldo, Manchester United have had time to generate income through the sales of players without space. This is the case of Daniel James (23 years old), who will join the discipline of Leeds United, a team coached by Marcelo Bielsa. 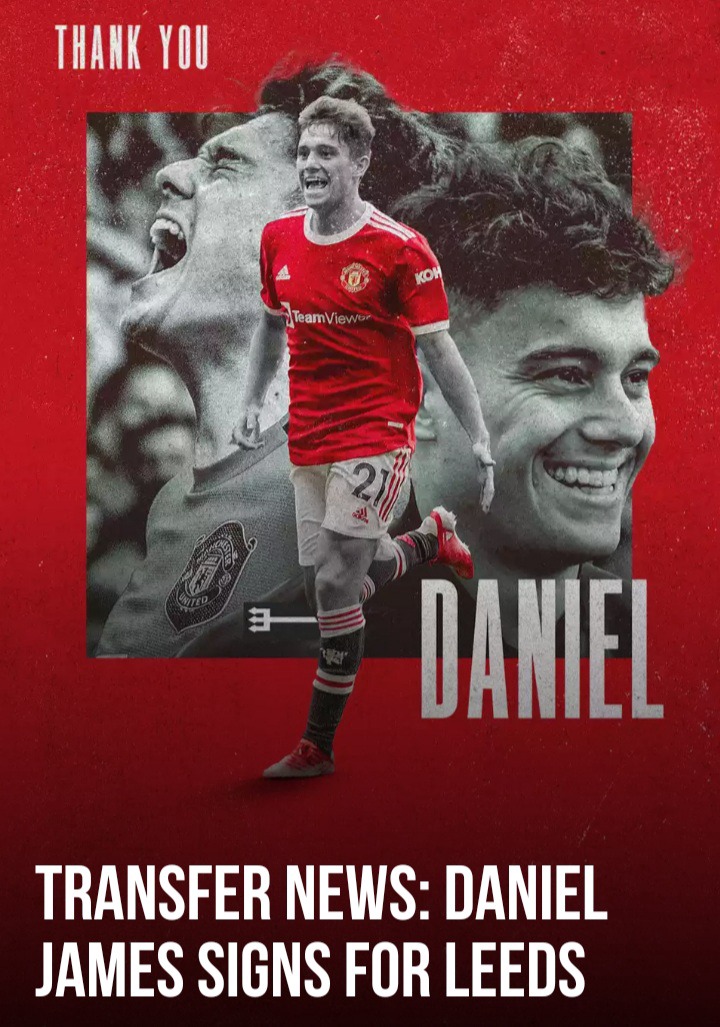 The winger is an old goal of the Peacocks, who already tried his transfer in 2018. In this way, the English team ensures, until 2026, to have one of the brightest promises in British football. He leaves on a permanent transfer to Leeds United.

Héctor Bellerín (26 years old) will leave Arsenal and play in LaLiga. But not at FC Barcelona as it sounded yesterday. The Barça squad is close to becoming a new Real Betis Balompié player. Hispanics and Londoners have reached an agreement for the loan of the Catalan lane, as pointed out by The Athletic .

This operation will not have a purchase option, but will be a dry assignment. The Spanish player, who will adjust his salary to be able to join Betis, is awaiting approval from LaLiga to join the Verdiblanco team and thus close the operation.

Just In: Camera Footage Of Broad Daylight Robbery At Achimota