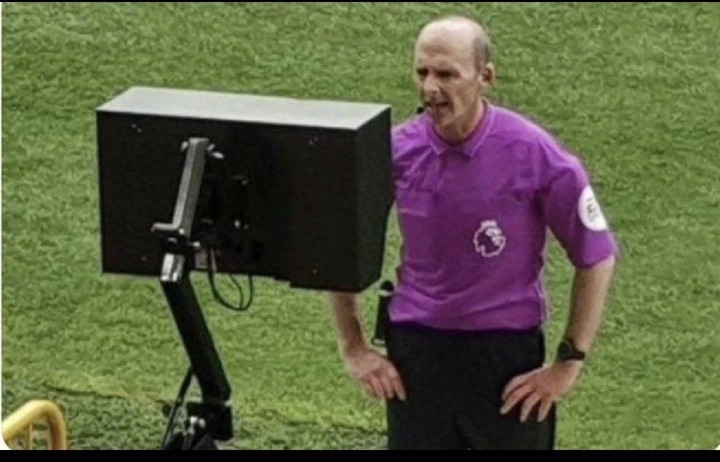 The first several matches of the 2022–2023 season of the English Premier League were decided incorrectly by the video assistant referee (VAR), which prompted a variety of responses from supporters

The first week of the Premier League saw a number of exciting matches, with the greatest upsets being Manchester United's loss to Brighton Albion at Old Trafford Stadium and Fulham's 2-2 tie with Liverpool. Both of these results were unexpected.

The only teams from the top five rankings to emerge victorious were Chelsea, Arsenal, Tottenham Hotspurs, and Manchester City.

The video assistant referee made numerous questionable calls over the first week of games, and we are going to examine each one in turn.

After their victory against Palace by a score of 2-0, Arsenal's recent run of success continued. The game between the two sides was a lot of fun to watch, but the Gunners were the more confident team in front of the goal.

The three points earned by Arsenal came courtesy of goals from Martinelli and an own goal scored by Guehi. It was a stroke of bad luck that Fulham did not get a penalty in the first half of the game.

In spite of having a good picture of Gabriel's handball, the Video Assistant Referee made the incorrect decision not to award a penalty to Crystal Palace.

The goal was scored offside by Manchester United

Even though it was obvious that Maguire was playing from beyond the line, the video assistant referee did not overturn the goal.

McTominay, a midfielder for Manchester United, made a risky challenge on a player for Brighton during the first half of the match, and he should have been sent out as a result. The referee issued him a yellow card, and the video assistant referee (VAR) did not examine the event to see if it warranted a red card.

The Call for a Penalty by Welbeck

After Martinez pulled down Welbeck within the penalty area during the second half of the match, the referees should have given Brighton Albion a penalty kick for the infraction

Despite having a good picture of the event, the Video Assistant Referee (VAR) did not award the penalty to Brighton.

Penalty Given to Fulham Against Liverpool

The referee's decision to award Liverpool a penalty kick should have been overturned after review by the VAR. However, the referee immediately pointed to the penalty spot despite the fact that there was no contact between Van Dijk and Mitrovic during the incident that was reviewed.

Do you believe the judgments made by the video assistant referees in the games between Manchester United and Brighton were impartial?