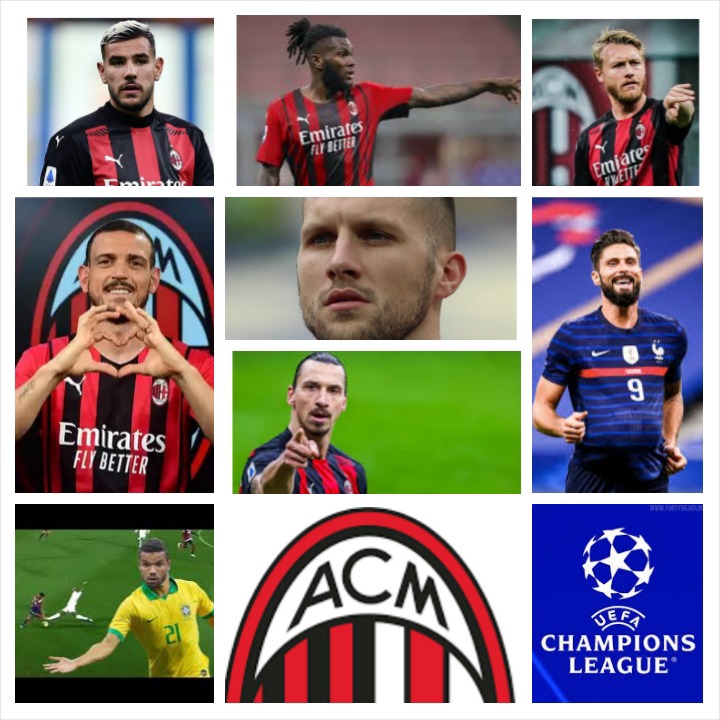 The much awaited UEFA Champions League is yet to return again into action in the 2021/2022 season after European heavyweight clubs bolstered their squad to be competitive once again for top accolades.

The excitement the champions league competition brings to the world football fans as well as pundits remains a greater force to be reckoned with.

Out of all the eight different groups, group B looks very astonishing and a group of death as the two heavy European Giants AC Milan and Liverpool created a football story and a tremendous history in the finals at Istanbul where Liverpool overturned a first half three goals deficit to force the game to penalties where Liverpool triumph over AC Milan.

The last time the 'You will never walk alone, Liverpool and the Rossoneri, AC Milan met again was in 2007 where AC Milan beat Liverpool 2:1 to win their 7th Champions League thanks to the brace and electrified performance of Filippo Inzaghi.

Since then, AC Milan , a club that once boasted with quality players were battling with financial crises due to the legal battle the then President and former Italian Prime Minister Silvio Berlusconi found himself into.

AC Milan after winning the Scudetto with the likes of Ibrahimovic, Pato, Thiago Silva, Inzaghi etc weren't able to go far in the Champions League competition due to lack of depth and quality as Atletico Madrid cruised past them with a very huge home and away 5:1 home and away aggregate in February and March 2014 respectively.

Ever since the 2013/2014 last appearance of the Rossoneri, they were on the sideline for so many years until the Elliot Management Group took over the team and inspired it with positive signings with the like of Theo Hernandez, Zlatan Ibrahimovic, Franck Kessie, Romagnoli to mention but few. 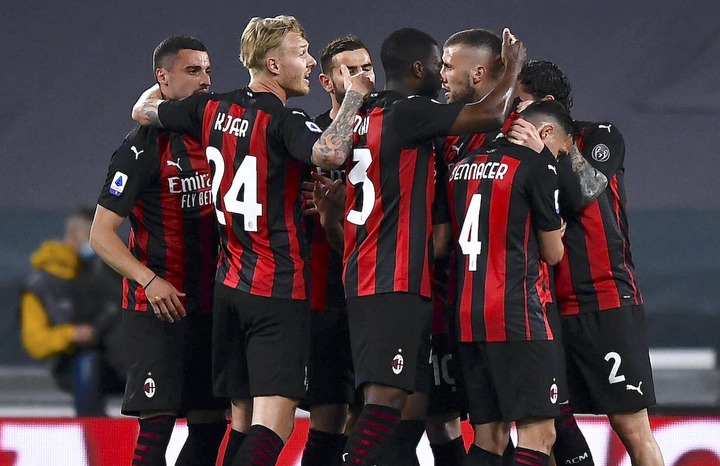 They impressive run of form continues with a win away to Sampdoria and a 4:1 win home match versus Cagliari thanks to Olivier Giroud's brace, Sandro Tonali's excellent free kick and a goal from the Portuguese sensational Rafa Leao.

Possible lineup in a 4:3:3 formation for Milan shall comprise of

Ladies, is he the man of your dream? Here are 5 ways to keep him to yourself alone