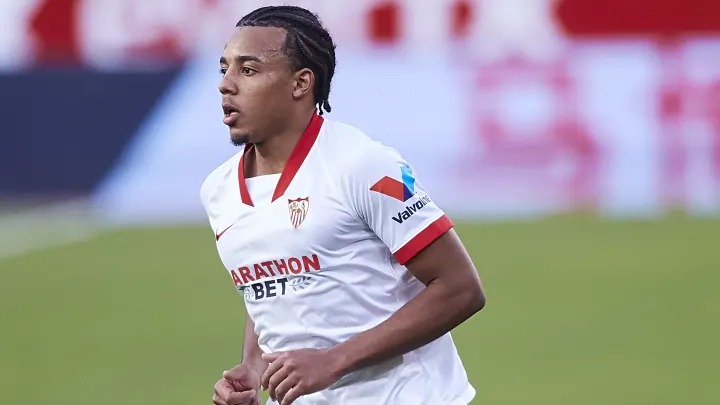 Chelsea supporters are still hoping that Thomas Tuchel would add to his already brilliant team with a few more clever acquisitions as the deadline approaches in less than two weeks.

Lukaku's deal cost £97.5 million, making it the second most expensive in Premier League history. The Blues, on the other hand, will be confident of closing the transfer window with a bang thanks to Roman Abramovich's spending prowess!

Chelsea hasn't made an official bid for any of the other targets yet, but it was reported yesterday that the club had conducted new negotiations with Tchouameni, so that is expected to change soon. 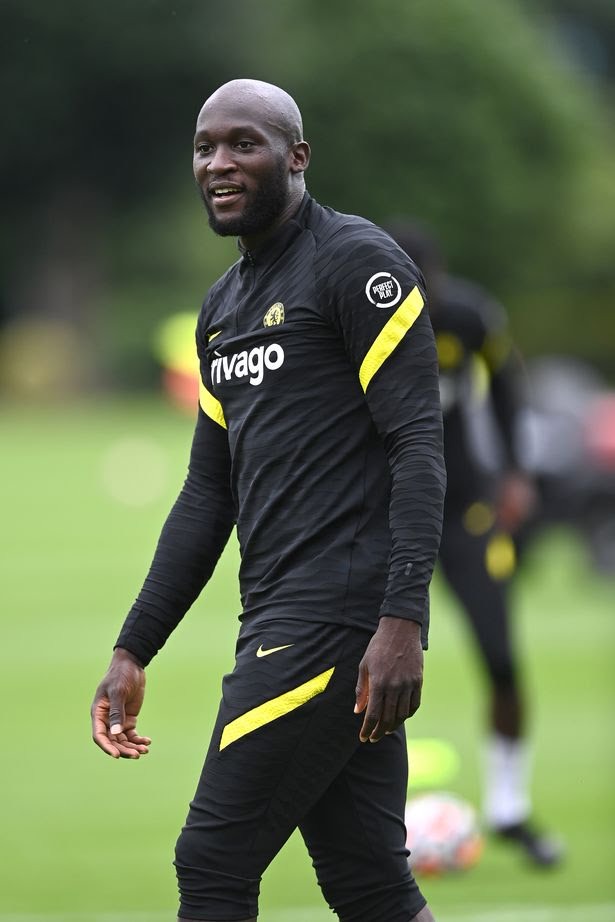 Romelu Lukaku has stated that he has observed a few of Chelsea's past games in preparation for his second possible Chelsea debut.

"Tactically, I view the game completely different," he told Sky Sports ahead of this weekend's meeting with Arsenal at the Emirates Stadium.

I'm fascinated by the motions that certain players make. So for the last week, I've been studying the team's previous seven or eight games and trying to figure out what the motions are and what the coach is expecting from us in each game so that when I come in, I can simply move."