History was made in the 2020 Tokyo Olympics and Ghana's Olympic medal drought was finally broken after the young prospect, who hails from Accra defied all odds and manoeuvred his way to the semi-finals of the men's featherweight boxing. Samuel Takyi, nicknamed on the street of Accra as the Golden Ring warrior, was one of the 14 Olympians to represent Ghana in Tokyo, among two boxers. Hopes of securing a medal prior to the competition were quite high among Ghanaians owing to the fact that, there were some promising participant like the much-fancied Benjamin Azamati-Kwaku and Joseph Amoah. Little did we know, Samuel Takyi was the predestined one to end Ghana's agelong disgrace. 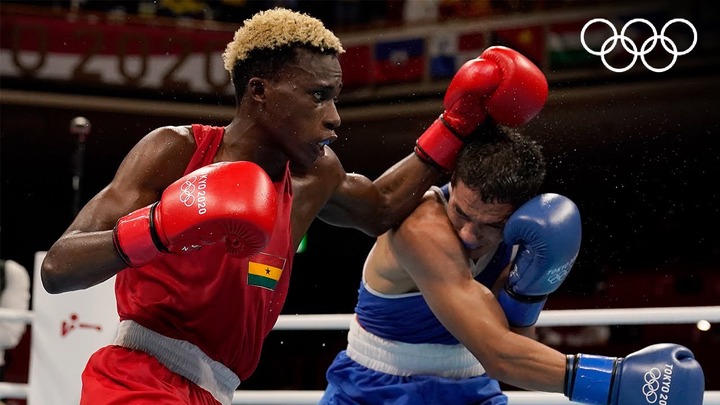 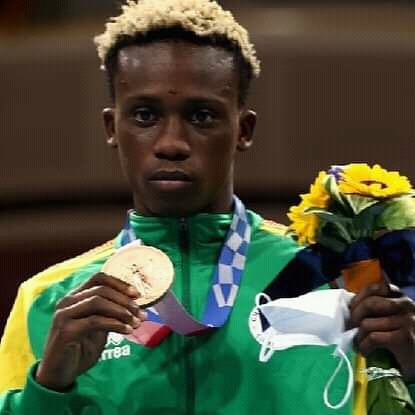 It was all smiles as he mounted the podium today to pick his bronze medal following his incredible heroics. He will arrive at the Kotoka international airport as a champion and there is no two ways about the cheers, the hails and fame he would enjoy upon his arrival. But here comes the big question, what is next for Samuel Takyi?

We can revisit the rise of one of boxing's greatest, Floyd Mayweather and tap some clue as to how to go about the burgeoning boxer. Floyd Mayweather is considered one of the greatest boxers to compete in the featherweight division and had a similar rise as Samuel Takyi. Mayweather was a bronze medallist in the 1996 summer Olympics at Atlanta and after the competition, it was time to kick start his professional career. Mayweather's father was in prison then, but fortunately for him, his Uncle Roger Mayweather, who was a former featherweight Champion took him under his tutelage, horned the skills and guided him through his early fights till 1998, when his father, Floyd Mayweather Snr was exonerated. 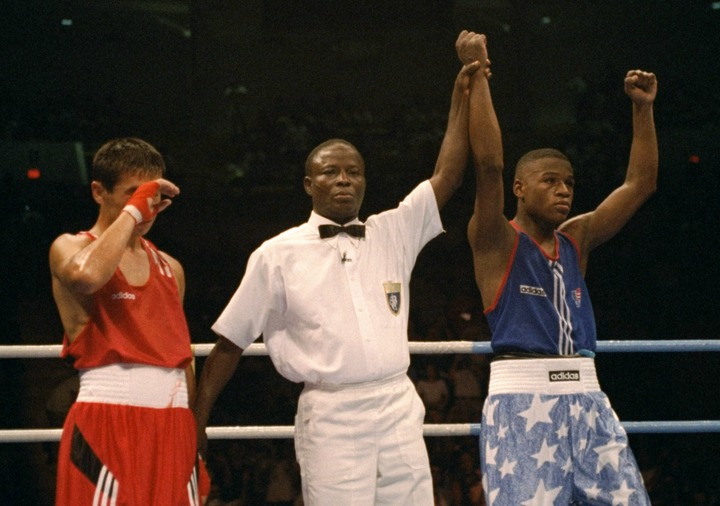 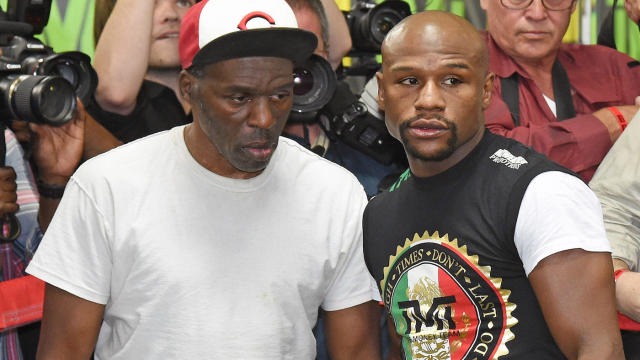 Two years later, he sacked his father and recalled Roger Mayweather, who guided Floyd Mayweather to become the undisputed boxing star he is today. The father and son had genuine reasons for parting ways but his fathers welterweight background played a part. Roger Mayweather was a former featherweight fighter and Floyd felt the chemistry training with him and it yielded an amazing result.

This strategy could work for Samuel Takyi as well, but one will ask if he has relatives who have the experience in the featherweight boxing division as in the case of Mayweather? We need not to look further at all, the country already has a featherweight legend in the person of Professor Azumah 'Zoom Zoom' Nelson, who can be of immense help. Azumah was once a two-weight world champion, who held the WBC featherweight and WBC super-featherweight tittle for sometime during his peak in boxing. On this Background, Azumah can be the Roger Mayweather for Samuel Takyi en route to his professional career. 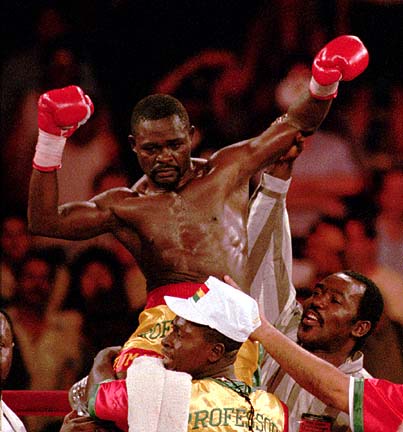 Takyi is still young and has a lot to learn and Prof. Azumah can inspire him with his expertise. However he would need some support from the government, the Ministry of Youth and Sport to be precise especially at this formative stage to get him prepared for a world tittle shot.

Lady, Are you contemplating giving him your heart? Here are 4 signs he's a deceiver.

4 Ways To Get And Keep The Guy Other Women Want